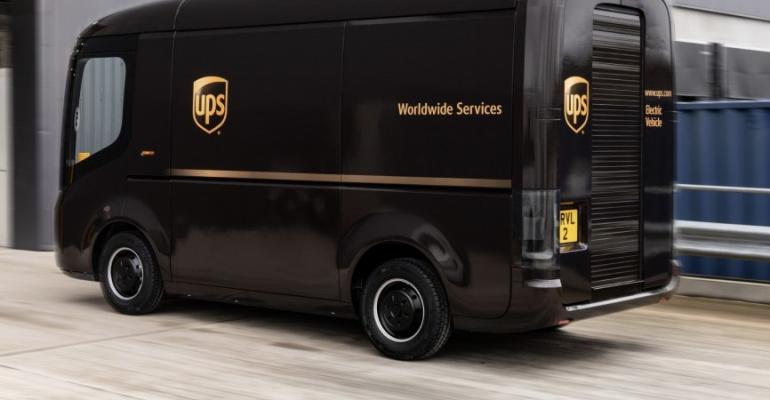 “We don’t see ourselves as an auto company, but as a tech company designing (and making) vehicles,” says Arrival’s Chief Design Officer Jeremy Offer.

Jeremy Offer heads electric-vehicle maker Arrival’s design team, but he notes his prior work experience is devoid of auto designing.

The same goes for most members of his design team. “We’re industrial designers,” Offer says, contending that area of expertise is more in line with the unconventional way his startup company approaches EV manufacturing.

Most of today’s EVs are built on traditional assembly lines set up mainly to accommodate vehicles with internal-combustion engines.

“It’s been that way since the time of Henry Ford,” but it’s expensive, restrictive and isn’t necessary to make electric vehicles, Offer says. Yet, “even Tesla builds on a traditional automotive line.”

Offer speaks during an online session that’s part of Automotive Tech Week: Megatrends. Informa and two of its business units, Wards Intelligence and TU-Automotive, put on the event.

“OEMs are restricted by their current infrastructure,” Offer says. “They have to adapt quickly to a new business model, because the things they make well – engines – are becoming obsolete.”

Arrival’s manufacturing approach relies on microfactories. They are relatively cheap to pitch up and are vertically integrated, with much of the componentry designed in-house.

The microfactory modular-build system “frees us” to erect production facilities anywhere from India to Sweden to meet local transportation wants and needs, he says. “We don’t see ourselves as an auto company, but as a tech company designing (and making) vehicles.”

The auto industry’s Holy Grail is to get away from line manufacturing that requires extensive capital and retooling for vehicles on 7-year design cycles, says Offer (pictured below, left). “The best approach is to design our own systems, including software. All is designed to fit in our modular grid architecture.”

He calls it “a ground-up philosophy.” 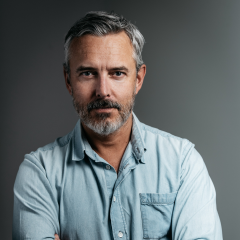 “We are a young company with lots of orders,” but Arrival’s microfactories aren’t built for high capacity, he says. “If there is high demand (in a particular market), we can build another factory.”

The company initially is developing commercial EVs, including vans and buses. The latter will come with panoramic roofs so riders in cities “can look up and see the architecture of buildings,” he says.

South Korean automaker Hyundai has invested in Arrival. Delivery company UPS has ordered 10,000 vans from the startup, according to Arrival’s website.

Many of today’s mainstream vehicles are equipped with a multitude of entertainment and information screens. Arrival bucks that trend. “We’re not bombarding a driver with a wall of screens,” Offer says. “We try to strip all of that away and deliver information that you need, when you need it.”

Bus and delivery van seats need not be uncomfortable, he contends. If a UPS driver is in a vehicle 12 hours a day, “it is disingenuous to say it shouldn’t have the same comforts as a passenger vehicle.”

London-based Arrival began in 2015 and has 1,200 employees. In December, it opened a North American office in Charlotte, NC. 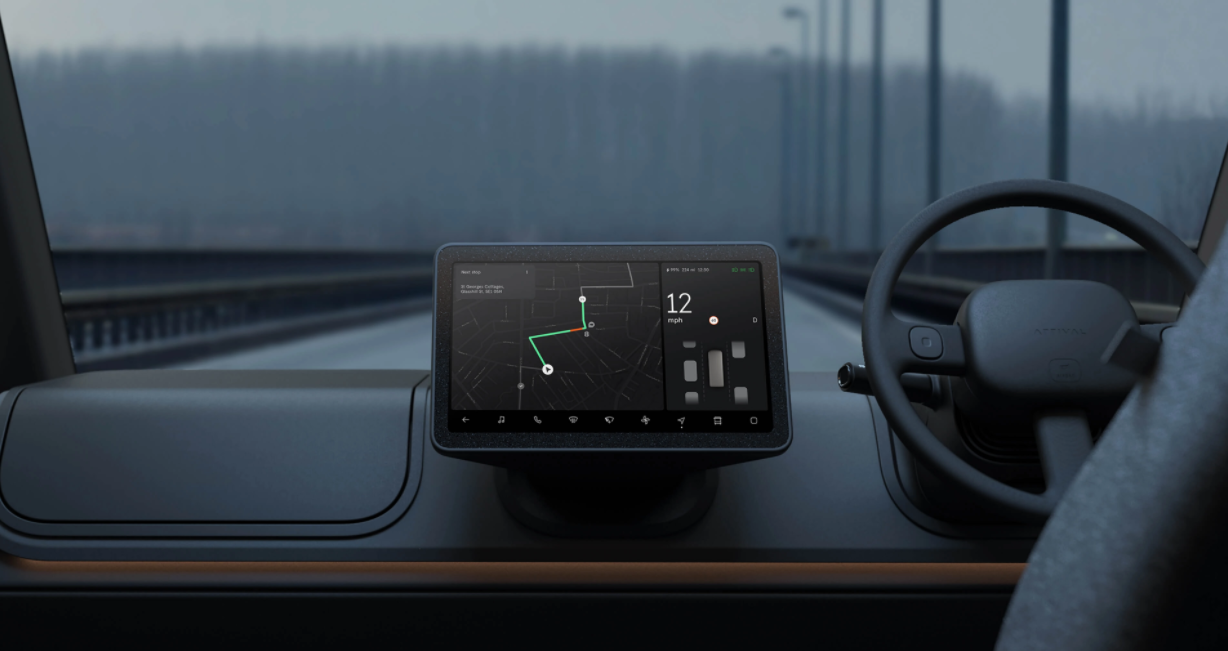