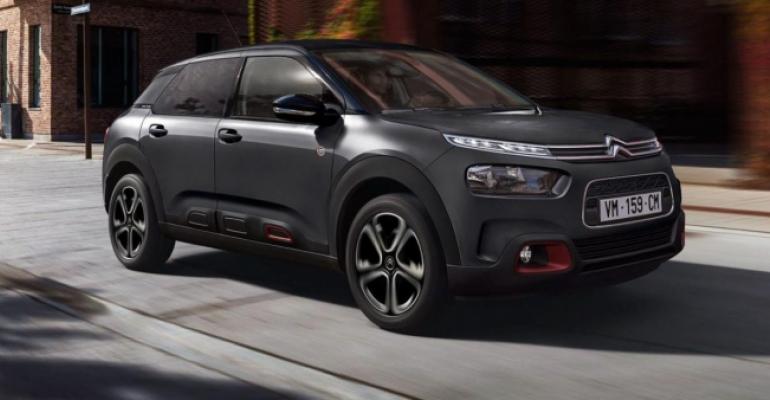 Brett Smith, director of technology at the Center for Automotive Research, says COVID-19 and the economic slowdown have produced several signs EVs are gaining traction.

The pandemic and recession underscore the ongoing shift toward electric vehicles, say analysts with the Center for Automotive Research in Ann Arbor, MI.

“We’re at another inflection point for the industry,” Brett Smith, CAR’s director of technology, says, noting COVID-19 and the economic slowdown have produced several signs EVs are gaining traction.

During past recessions, automakers reduced spending on R&D and investment in technology, not thinking immediate dividends would result, he says during a CAR conference discussing the state of the automotive industry in the wake of the 2020 election.

However, as economic activity has slowed recently, automakers and suppliers have continued making large investments in EV technology, which is a sure sign they believe electrification is the future, Smith (below, left) says.

At the same time, top executives at PSA, which is preparing to merge with Fiat Chrysler Automobiles N.V., announced this week it no longer plans to invest in internal-combustion engines.

In addition, while sales of all kinds of vehicles dropped by double digits during the spring, EV sales did not decline as much as other segments, Smith says. “Electrification is real and it’s gaining momentum,” he says.

“This is a fundamental shift for the entire industry,” he says, adding as sales increase the cost of EVs and the batteries that power them are expected to fall. The distance EVs will be able to travel will become less of an issue in coming years as battery technology improves.

Smith says he expects manufacturers to reverse trends toward outsourcing elements of their business and to “re-integrate” as the shift to EVs continues. “The model for this is Tesla.” But General Motors also intends to make its batteries, electric motors and software in-house, Smith says, reversing decades of outsourcing.

Earlier this year, then-Ford CEO Jim Hackett indicated he did not think the automaker needed to make its own batteries, Smith says. Ford now is rethinking its strategy, while Volkswagen is bringing EV-related work in-house under pressure from powerful German labor unions, he says.

The industry will face tighter regulation of greenhouse gas emissions and fuel economy under President-Elect Joe Biden than it would have if President Donald Trump had won re-election. The Trump Admin.’s lawsuit against California over the state’s right to regulate CO2 emissions is likely to be dropped “on the first day” Biden is in the White House, Smith says. 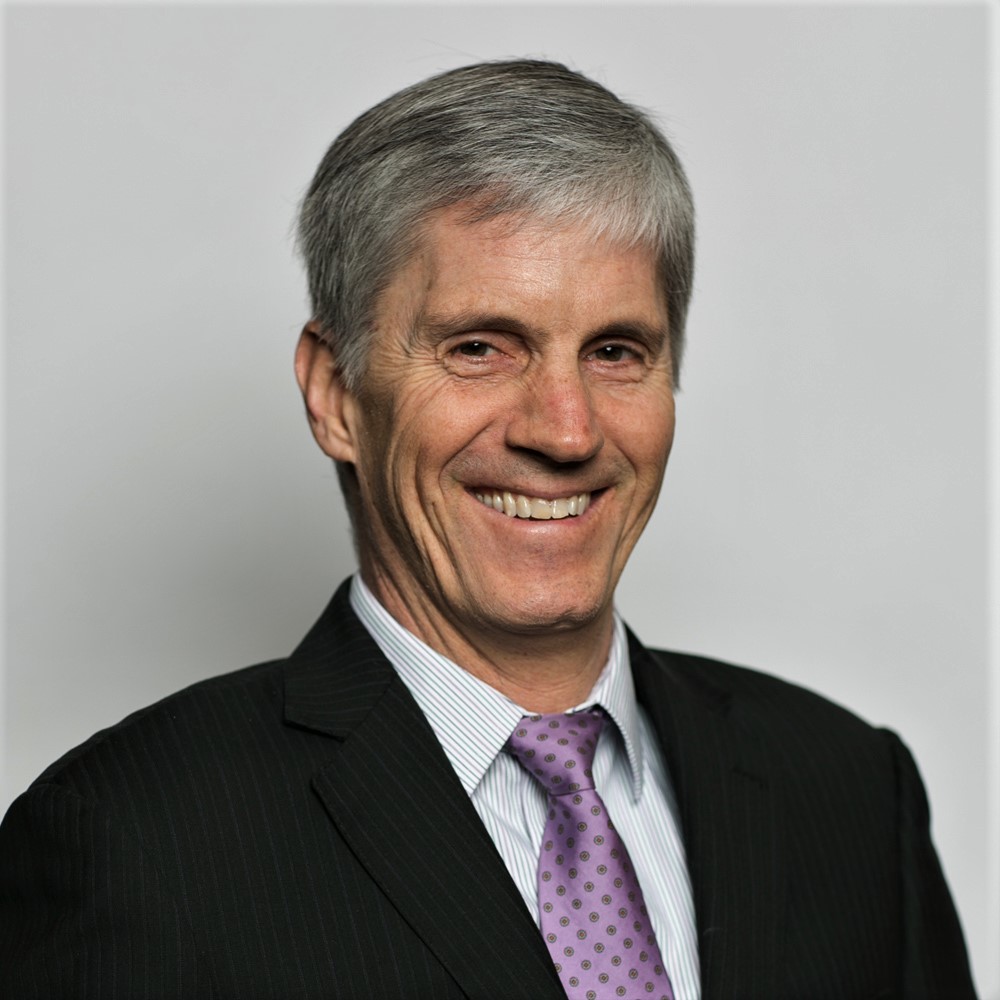 California and the U.S. Environmental Protection Agency will have a much larger voice in setting the new administration’s policy on auto emissions. But such regulation could become less relevant as the shift to EVs takes hold.

Biden has said he wants to create up to 1 million new auto industry jobs via the shift to EVs. Keeping that kind of promise could be difficult, according to CAR experts.

Kristin Dziczek, CAR vice president of research, says Biden might be able to reach his ambitious goal if he leads a successful effort to build out the infrastructure needed to re-charge EVs.