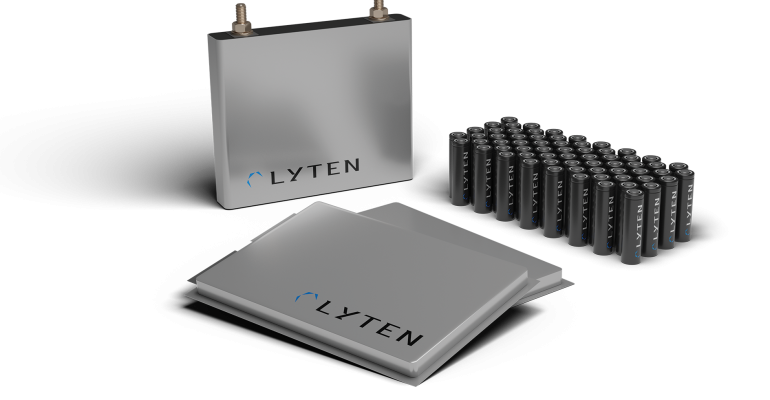 Is Lyten’s Lithium-Sulfur Battery the Answer for EVs?

Lyten says its LytCell EV battery platform costs less and is safer than today's lithium-ion batteries, and it could be used in a production EV built in the U.S. by the middle of this decade.

Future battery technologies are the catnip of the electric vehicle world. Everyone loves the idea of a better, cheaper battery, but once the initial excitement wears off, the promise of better, cheaper EVs doesn't always materialize.

Where new battery technology company Lyten will fall in EV history is something we don’t know yet. But we can take a look at what this just-out-of-stealth-mode start-up is promising.

Lyten made its public debut at this week’s 2021 Motor Bella auto show in metro Detroit to talk about its next-generation lithium-sulfur (Li-S) battery technology. Lyten says its LytCell EV battery platform costs less and is safer than today's lithium-ion batteries, and it could be used in a production EV built in the U.S. by the middle of this decade.

Details on any deals with automakers are not something Lyten wants to discuss right now, but it will tell you about its proprietary 3D graphene structure, which is the part that makes the whole battery possible.

In a lithium-ion battery, ions move between the anode and the cathode to release or store energy. In a Li-S battery, a chemical conversion from sulfur to a polysulfide and back is what stores and releases the energy – but the biggest challenge with lithium-sulfur batteries has been keeping the sulfur where you want it, and not getting into places like the anode.

That means you need something to contain the sulfur, and Lyten claims it has figured out the right mechanical host for the sulfur so the batteries provide ample electrical connectivity.

“That’s really the key,” says Karel Vanheusden (pictured, below left), Lyten’s vice president of product development. “With our cell, there is no metal oxide. There is no cobalt, there is no manganese, there is no nickel. All that we have is sulfur and our 3D graphene. The concept is, we cage the sulfur in that graphene structure."

As that list hints at, Li-S batteries can be made with lower-cost materials. That means the cells (which can be produced in cylindrical, pouch and prismatic formats) and resulting packs will be cheaper, Vanheusden says.

“We are using carbon, we are using sulfur, we are using lithium,” he says. “We don’t use nickel, we don’t use cobalt, and you can go on the metal exchange and see those are very expensive metals.” Sulfur is also available as a byproduct of the oil and gas industry, which makes it affordable. 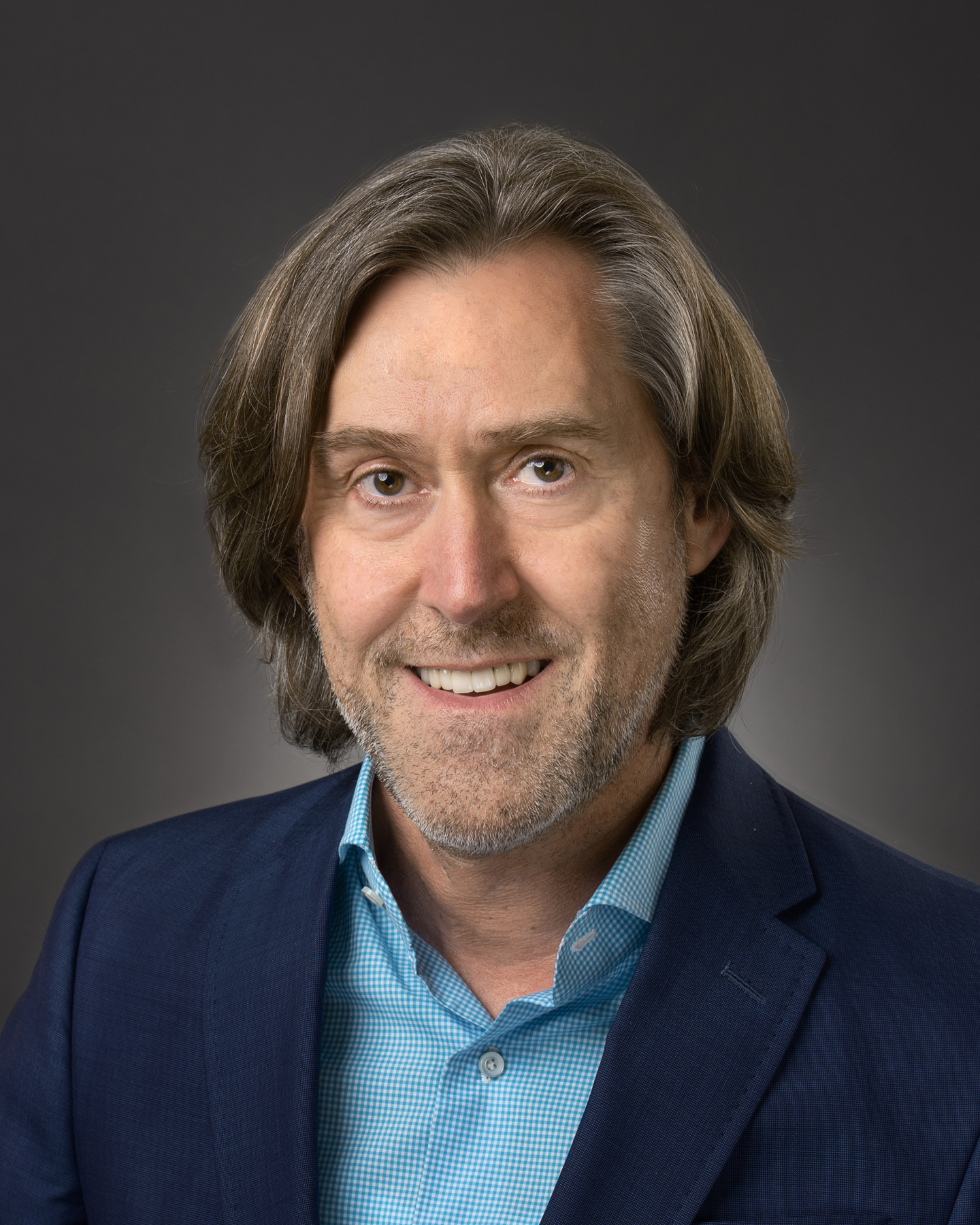 The materials in Lyten’s batteries also are safer and have a much lower chance of thermal runaways compared to Li-ion packs, despite having extremely high energy density and offering long ranges for EVs. Lyten says the LytCell EV has three times the gravimetric energy density of conventional lithium-ion batteries, up to a potential 900 Wh/kg.

Lyten offered up a video demonstration of a nail puncturing a Lyten battery cell that shows the temperature only rising to about 38° C (100.4° F).

If today’s EVs used Lyten's Li-S packs, the likelihood of a battery problem similar to General Motors’ issue with the massive Chevy Bolt recall would be orders of magnitude lower, according to Lyten. The start-up says its batteries do not contain oxygen from metallic oxides, which can lead to thermal runaway events in some EVs.

“Vehicles will be much, much safer when using our technology,” says John Duke, Lyten’s chief business officer.

As for debuting in a production EV, Lyten likes to point to a technology roadmap put out a few years ago by the Department of Energy that included Li-S batteries, but as a technology that might enter production at the end of this decade. Lyten isn’t in production just yet, but it is starting up its pilot production line in San Jose in Silicon Valley.

“Our first large factory, I guess in the industry they’re called gigafactories, will be in the United States in close proximity to an automotive OEM,” Duke says. Lyten will announce this location within the next six months and is currently in discussions with a number of OEMs about their production timelines in order to introduce their Li-S batteries in a production EV sometime in the middle of this decade.

“We are years ahead of that Department of Energy roadmap,” Duke says.