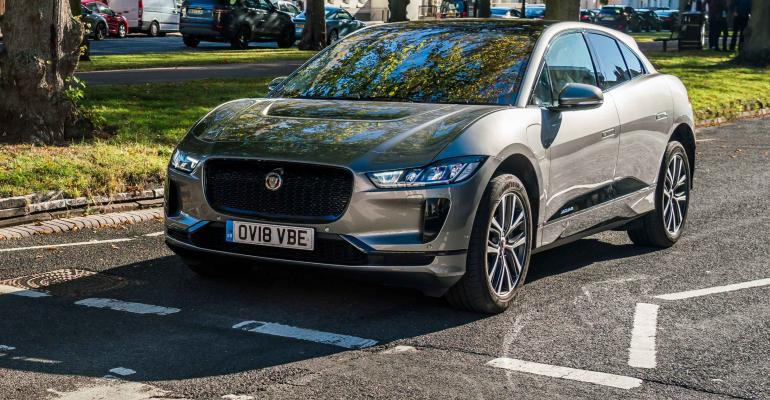 Boston Consulting Group’s Xavier Mosquet says the EV tipping point – 50% of the market – is likely to arrive by 2030. Tom Miller of supplier Aisin suggests the tipping point keeps moving back in the face of consumer indifference and may not arrive until 2040.

A key issue facing automakers is when electric vehicles reach a “tipping point” and become the dominant choice of consumers, and two conflicting perspectives emerge during a conference on powertrain strategies organized by the Automotive Futures Group.

Xavier Mosquet of the Boston Consulting Group says the EV tipping point – 50% of the market – is likely to arrive by 2030.

However, Tom Miller, general manager of regulation and research at supplier Aisin’s North American Technical Center in Fowlerville, MI, suggests the tipping point keeps moving back in the face of consumer indifference and may not arrive until 2040, if not later.

Mosquet and BCG note global demand for EVs is steadily increasing to the point where they will become the dominant powertrain in the industry. The momentum behind battery-electric vehicles is growing, he says.

Moreover, the cost of producing lithium-ion batteries is dropping toward $100 per kilowatt hour, making EV powertrains competitive with the internal-combustion engine more quickly than anticipated when BCG began studying electric vehicles in 2017, Mosquet says, adding power and range have increased.

The total cost of ownership of EVs over a five-year span “becomes favorable over any alternative in most markets” around the world, he says.

Lower-cost batteries also will allow manufacturers to offer a wider range of body styles, such as pickups, CUVs and SUVs, Mosquet says.

At the same time, tighter regulations are making EVs more attractive. The regulations come from different levels of government, ranging from transnational organizations such as the European Union to individual cities that are tightening emissions requirements. 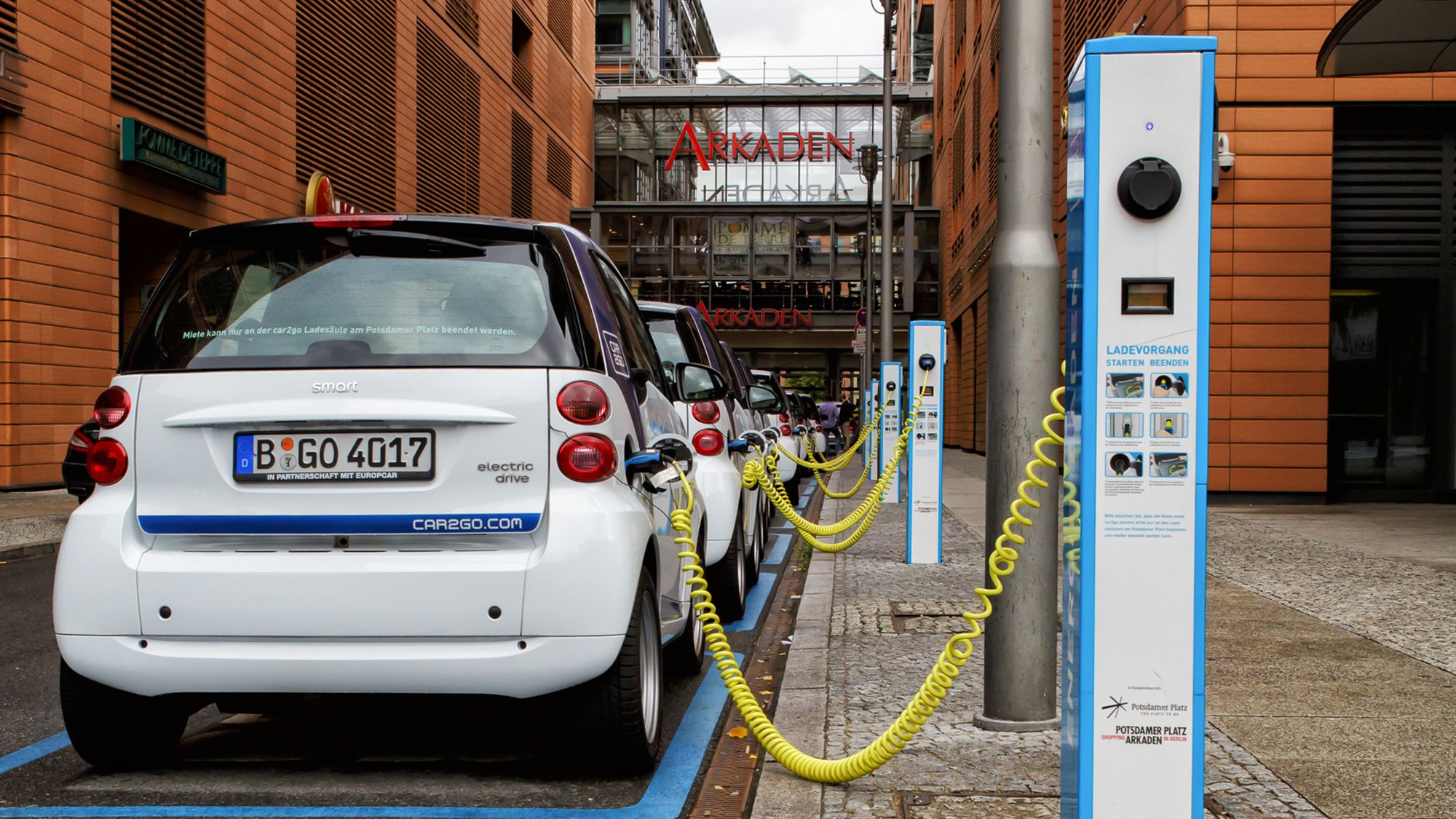 Meanwhile, EV competition among OEMs is intensifying. By 2025, battery-electric vehicles will cost less than vehicles with internal-combustion engines, Mosquet says. “We still forecast EVs to represent a majority of global sales by 2030,” he says, although BCG counts gasoline-electric hybrids in its tally of electrified vehicles.

Demand for EVs exceeded expectations in 2019, Mosquet says. While the COVID-19 pandemic is slowing the movement toward electrification, consumer attitudes are improving and buyers who have acquired one readily say they intend to buy a second, he notes.

Aisin’s Miller, who works for the world’s sixth-largest automotive supplier, says “natural demand” for EVs is still limited. Fully 71% of the OEMs surveyed by Wards Intelligence believe some sort of government subsidies or incentives is required to sell an electric vehicle, he says.

In Norway (pictured above), one of Europe’s leading EV markets, 56% of the vehicles sold in 2019 were battery- electric. But the incentives for buying a BEV in Norway are substantial, Miller notes.

A Volkswagen e-Golf costs €5,000 ($5,700) less in Norway than a conventional ICE-powered Golf because the buyer of the BEV pays none of the hefty taxes and licensing fees tacked onto a combustion-engine vehicle under the country’s strict environmental laws, he observes.

In a test by the Society of Automotive Engineers in which an electric Jaguar I-Pace was driven from Detroit to Pittsburgh and back, the cost of recharging the EV on the 570-mile (917-km) round trip was $152.52.

It also took 4 hours and 20 minutes to recharge the I-Pace during the journey.