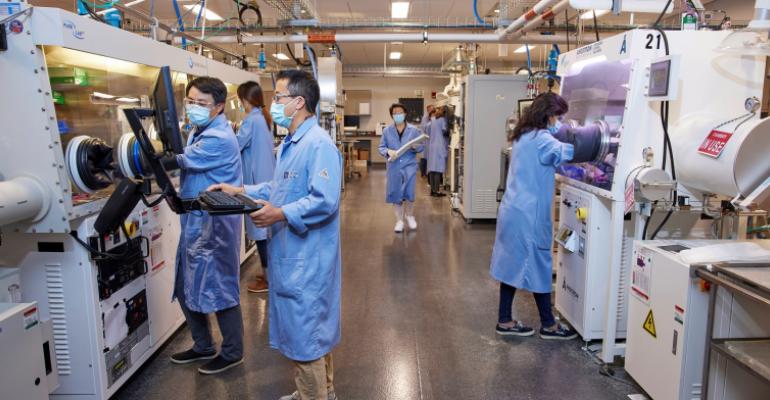 GM says it currently lacks R&D capability for large battery cells up to 3.3 ft. wide and needs that expertise inhouse. Relative to batteries in its current Chevrolet Bolt BEV, GM is pushing to cut by at least 60% the cost of its second-generation Ultium batteries.

General Motors takes another big step toward an all-electric future in announcing its Wallace Battery Cell Innovation Center now under construction at its Global Technical Center in Warren, MI.

Expected to be completed in mid-2022 at a cost of several hundred million dollars, the new 300,000-sq.-ft. (27,870-sq.-m) facility will employ hundreds of powertrain and software engineers focused on new battery chemistry and pilot production of large-cell battery formats. It is not clear how many of these engineers will be new hires.

Every automaker is striving to reduce battery costs as new battery-electric vehicles are coming to market.

By mid-decade, Morris says he expects GM – and its customers – will see cost benefits resulting from work at the new center. The first prototype battery cells should be produced there by the end of next year.

GM expects the Wallace Center to develop large-format, prototype lithium-metal automotive-grade batteries beyond the small-scale lithium-metal cells typically used in handheld devices or research applications. These cells would be nearly twice the size of the initial Ultium pouch cells soon to launch.

“We need a breakthrough in energy density,” Grewe tells journalists. “This is a new reality for our customers” and an important component in reducing the price of BEVs.

Production methods honed at the new tech center will be deployed in Lordstown, OH, and Spring Hill, TN, where LG Energy Solution will be manufacturing Ultium batteries for GM.

Grewe says the Wallace center will not replace the work done at GM’s Global Propulsion Systems testing labs in Pontiac, MI, but will augment it.

The Wallace center also will work in tandem with GM's Research and Development Chemical and Materials' Subsystems Lab in Warren that currently leads the company's battery development, as well as the Estes Battery Systems Lab, where in-house durability is done at the cell, module and pack levels.

Wallace died of cancer in 2018 and worked at GM until the time of his death. 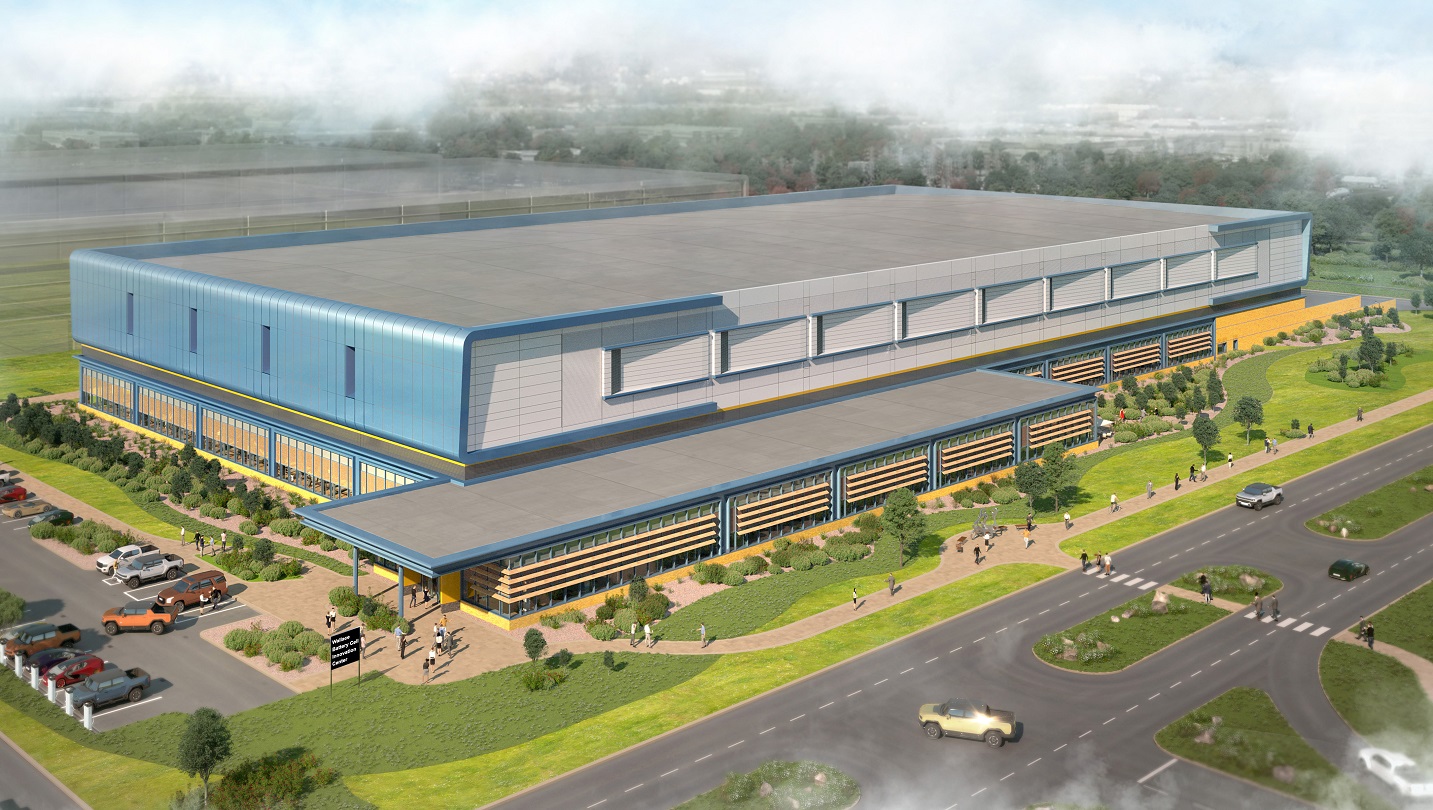