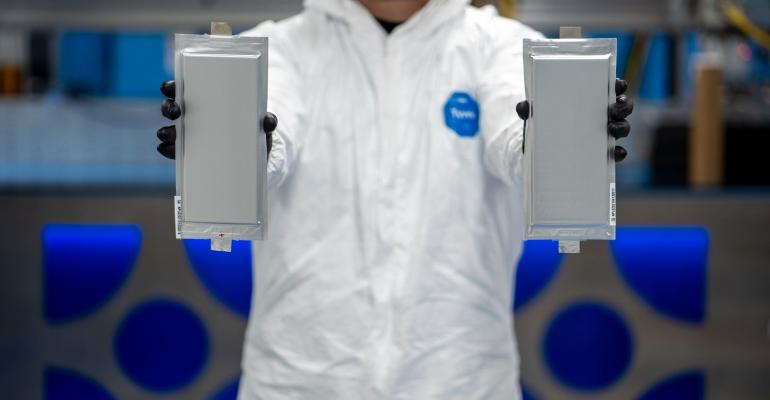 The Blue Oval joins BMW in making the investment in Solid Power, a company that works with sulfide-based solid-state battery cells. The deal makes the two auto giants equal equity owners in the company.

The batteries in today’s electric vehicles are strikingly similar to the lithium-ion batteries that power smartphones and other devices, but solid-state battery technology promises to change that.

Solid-state batteries are more difficult to manufacture and the technologies behind them are still quite far from market-ready. Still, the promise of a more efficient battery with less chance for fire and faster recharge times is driving automakers to develop or invest in the technologies with urgency.

Ford is the latest to make an announcement on the subject, as it enters an agreement with BMW to invest in a solid-state battery development firm.

The investment adds to Ford’s previous goal of investing $22 billion in connected and electrified vehicles through 2025. The Blue Oval joins BMW in making the investment in Solid Power, a company that works with sulfide-based solid-state battery cells.

The deal makes the two auto giants equal equity owners in the company, and representatives from both will take a seat on Solid Power’s board.

Ford says Solid Power has a proven ability to produce and scale solid-state batteries, which are widely considered to be the next big thing in EV development.

Beyond purchasing a stake in the company, both BMW and Ford have separate development agreements with Solid Power. Ford says the agreements allow the companies to develop technologies that meet the different brands’ individual needs from an engineering and manufacturing standpoint.

In addition to its investments with BMW, Ford has begun work on a global battery development center named Ion Park. The team there will explore battery tech and materials mining, manufacturing and recycling.

Ford will open the $185 million collaborative learning lab in Michigan in late 2022. That facility will research and pilot new battery and drivetrain technologies.

Ford is going all-in on battery R&D and has pledged to shift its entire European vehicle lineup to electric by 2030.

Its commercial fleet in Europe will be 100% zero-emissions capable, all-electric or plug-in hybrid by 2024. In North America, the battery-electric Mustang Mach-E has been a success and the first battery-electric F-150 pickup truck will roll out in mid-2022. 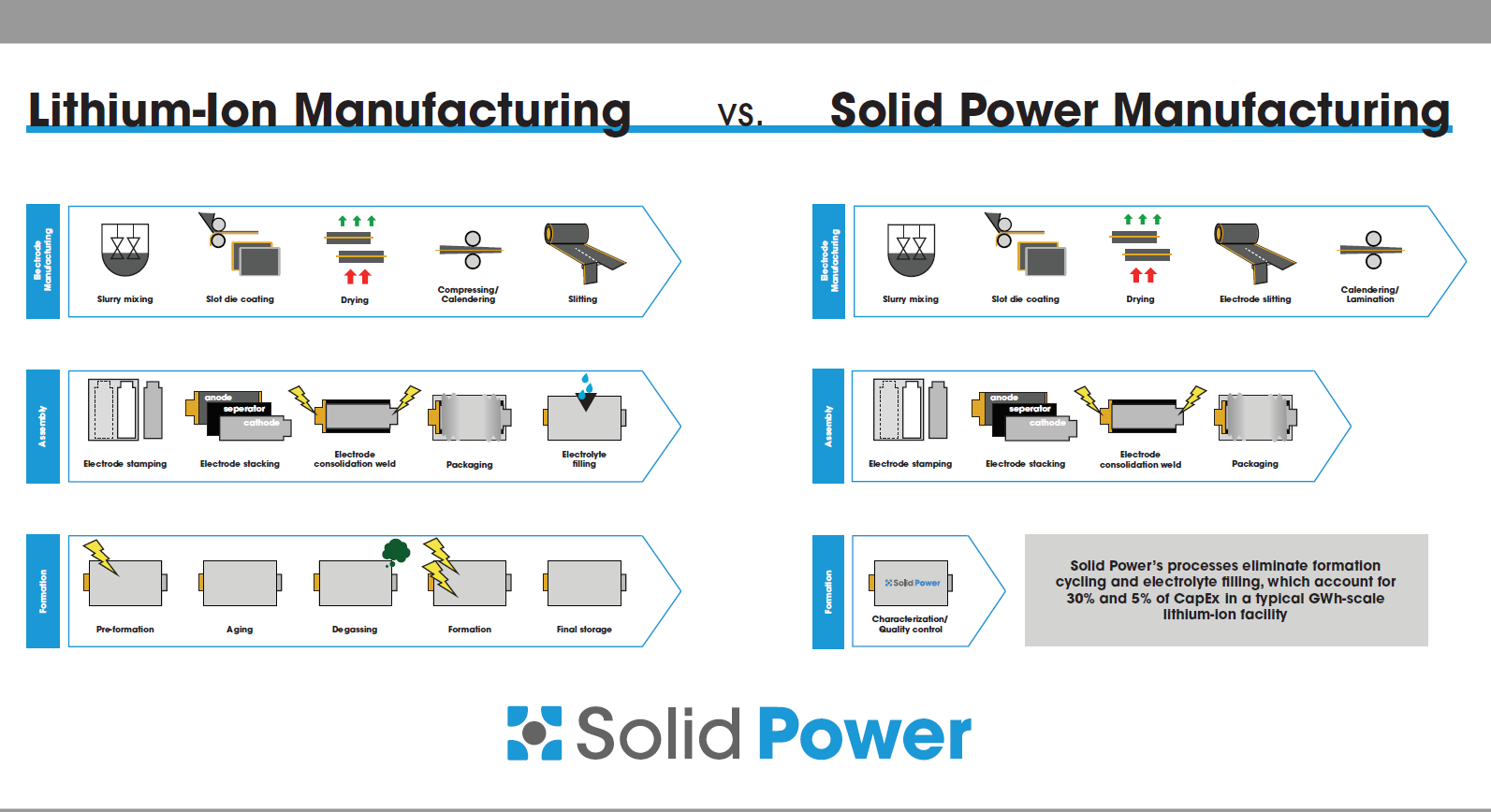