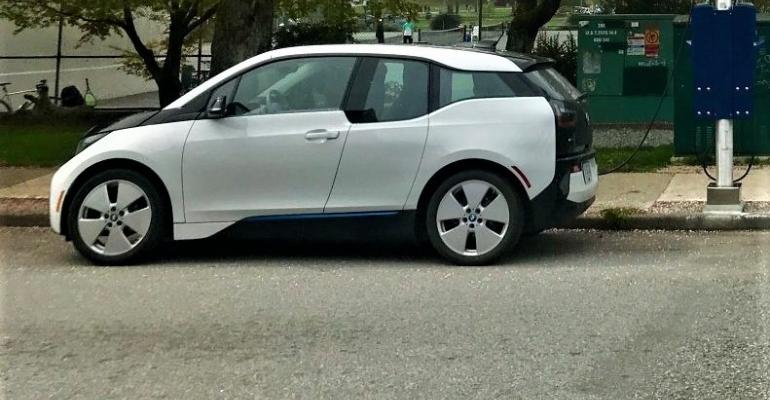 While Québec intends to ban internal-combustion light vehicles by 2035, British Columbia plans to do so by 2040, Ontario has no phaseout plan and other provinces may pass different bans in the future. The auto industry wants to avoid a regulatory smorgasbord.

OTTAWA – The Canadian automobile sector has called on the country’s provinces to better coordinate efforts to increase demand for electric vehicles. This follows the Québec government announcing a ban on local sales of new combustion-driven light vehicles from 2035.

While the ban would not apply to most commercial vehicles and used-auto sales, and hybrid sales and use might still be allowed, Brian Kingston, the new president and CEO of the Canadian Vehicle Manufacturers’ Assn., fears this policy might not achieve its goal of promoting EV sales: “You need a plan, not a ban,” he tells Wards.

“There's a lot of push for growing sales of EVs, but supply follows demand,” Kingston says. Therefore, governments, such as Québec’s, should invest in incentives slashing the cost of EVs and offer additional benefits such as free charging and EV access to high-occupancy lanes on busy roads.

Investment in rural charging points is especially important in Canada, where frigid winters make running out of power a worrying proposition, the association CEO says.

The combined incentives still make EVs expensive as a mass-market sale: “A majority of people have to see the same performance at the same price point” of combustion vehicles to consider buying EVs, Kingston says.

Without that parity, warns Global Automakers of Canada CEO and President David Adams, Québec motorists may import less-expensive combustion vehicles from other Canadian provinces lacking such bans, or even from nearby U.S. states.

“While there will certainly be more ZEV (zero-emission vehicle) models offered for sale over the next decade-and-a-half, it is highly likely that consumers will continue to demand ICE (internal-combustion engine) vehicles to meet their affordability, utility and performance needs,” Adams says. “If consumers cannot purchase such vehicles in Québec they will go elsewhere, denying Québec auto dealers the sales opportunity.”

Next-door Ontario, for instance, currently has no combustion-engine phaseout plans, and its Progressive Conservative government even scrapped a C$14,000 ($10,700) rebate for EVs in 2018. British Columbia has passed its own legislation banning new ICE vehicle sales by 2040. And different provinces may pass different bans in the future, given the environment is a shared jurisdiction between Canada’s federal and provincial/territorial governments, with the provinces having more influence.

This makes a regulatory smorgasbord likely, Adams says, so to make the Canadian market more manageable for automakers and their dealers, “the development of national guidelines would be very helpful.”

Without some harmonization of policy, adds Kingston (pictured below, left), some Canadian provinces risk exclusion from supplies of certain models because their markets are too small to justify special deliveries and sales campaigns. 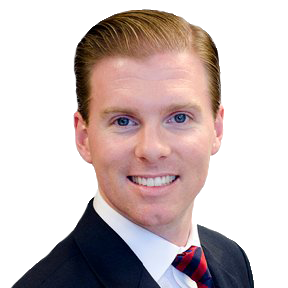 Adams warns another impact could be that motorists keep “older, higher-emitting vehicles on the road longer,” undermining the bans’ green goals.

The Québec government tells Wards officials are working hard to develop details of its proposed 2035 combustion-vehicle ban. This means more details will emerge next year on how and when it would ban the use of commercial vehicles with non-hybrid transmissions.

It adds that hybrids could be permitted after 2035. A spokesperson for the Québec environment ministry says: “The policy is under development and this answer could change. The current intent is that sales of hybrid plug-in vehicles would still be allowed.” The same would apply to used vehicles with combustion engines.

The spokesperson could not say whether Québec will allow the registration of new passenger vehicles with combustion engines that were bought in other Canadian provinces or U.S. states after 2035 and brought into Québec after being purchased by their new owner.

The Québec government has promised to spend on priming EV demand. A new Green Economy Plan announced this month by the provincial government, which includes the 2035 ban, foresees C$6.7 billion ($5.1 billion) in investments from 2021-2026 targeted at auto electrification, including creating new recharging services.

The plan states the provincial government wants 1.5 million EVs on Québec roads by 2030, about a quarter of the provincial fleet. That is an ambitious target, given the plan notes that on Dec. 31, 2019, there were about 66,000 registered EVs in Québec.

According to Statistics Canada, 14,280 new battery-electric vehicles were registered across Canada in the first and second quarters of 2020. Of these, 94.1% were registered in Quebec, Ontario and British Columbia.

Comparing Winnipeg to Vancouver Island or the north of Québec to downtown Montréal, there are huge operational differences, ranging from the severity of winters, geographical isolation and access to electrical grids and charging points.

Rushed and arbitrary policies could force “technical solutions that don't work” onto the market, Williams says: “You have to be careful that we allow serious investments by the automotive industry to roll out in an orderly fashion.”

That might be why the Québec government has excluded commercial vehicles from its 2035 deadline, given the vast open spaces in the north of the province, and hence a possible lack of charging infrastructure, he suggests.