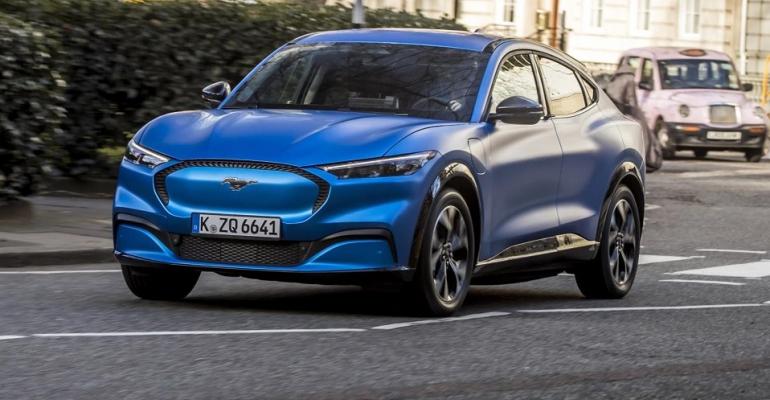 The Liberal government says it plans to “make zero-emissions vehicles more affordable while investing in more charging stations across the country.”

With Prime Minister Justin Trudeau’s minority government expected to survive well into 2021 with the support of the opposition center-left New Democratic Party, its robust spending on helping the country deal with a COVID-19-induced recession should be approved by MPs.

“It has already run out of funding,” Dicko says of the subsidy scheme. “It has been a very good program for Canadians.” He says the Throne Speech “indicates that in a future budget, the government might allocate additional funds to that program.”

Whether the Trudeau government will establish a full-fledged scrappage scheme – a key request of CADA and other Canadian automobile industry groups – is less clear, however. Dicko says talks on the idea continue but have yet to move on to detailed discussions. 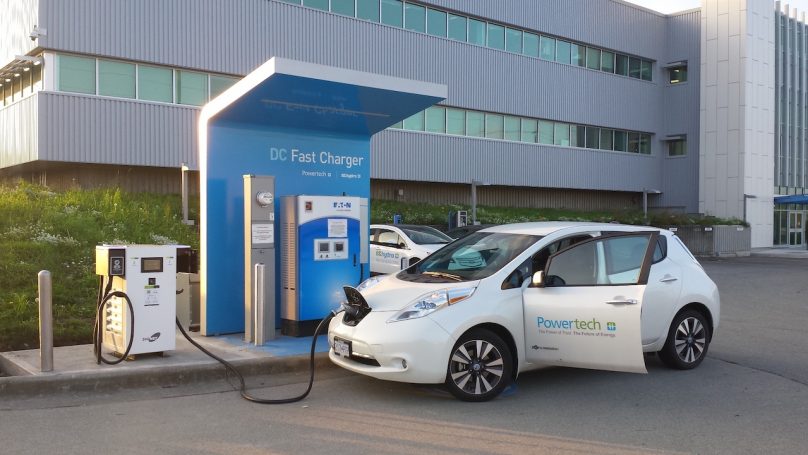 If they do, the industry would press the government to subsidize scrapping all kinds of powertrains with at least C$1,500 ($1,100) per vehicle, which research indicates is the lowest amount needed to lure motorists into the market. Dicko says the scheme would need to be carefully configured to encourage Canadians outside Ontario, Québec and British Columbia to buy electric vehicles;  in other provinces, combustion is still king.

The government also indicated it would invest in reducing the cost of zero-emissions vehicles. Gov. General Julie Payette  says the government would “launch a new fund to attract investments in making zero-emissions products and cut the corporate tax rate in half for these companies to create jobs and make Canada a world leader in clean technology.”

The example cited by Payette was building zero-emissions vehicles and batteries: “Canada has the resources – from nickel to copper – needed for these clean technologies. This, combined with Canadian expertise, is Canada’s competitive edge.”

A spokesperson for the Canadian government’s natural resources ministry says details of how Throne Speech commitments will be implemented will emerge in the coming months. She notes how on Oct. 1 the government announced it would spend C$1.5 billion ($1.13 billon) on subsidizing the purchase by bus operators of zero-emission buses through financing from the Canada Infrastructure Bank. She says these policies are designed to help the government achieve a target of ensuring zero-emissions vehicles comprise 100% of new light-duty vehicle sales by 2040.

Global Automakers of Canada CEO and President David Adams says federal support for EV production reflects how the government is trying to ensure it invests in advanced propulsion technology in Canada. “That’s where the future is headed,” he says.

As for the likely extension of the EV purchase subsidy scheme, Adams says, “It’s positive,” adding such assistance probably is needed to prime EV markets until prices approach parity with combustion models in five to seven years.

Meanwhile, dealers, manufacturers and the government need to better educate consumers about the financial benefits of operating an EV compared with fuel-based vehicles, given the increasingly long lives of batteries. Adams says given the popularity of pickup trucks in much of Canada, more technical work is needed on torque and towing capacity to make electric pickups commercially viable.

Such R&D could benefit from the new clean-energy subsidy programs announced within the Throne Speech.