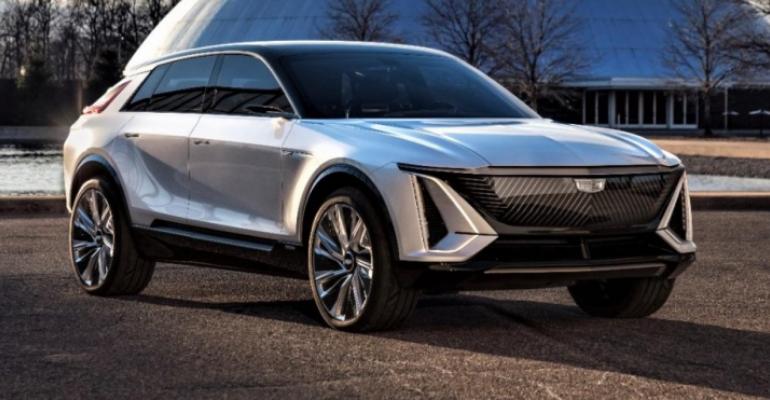 “We don’t want to run into the trap of energy (production) cancelling out (the environmental zero-emission benefits of) EVs,” analyst William Newman says at a Reuters automotive conference.

The zero-emissions promise that comes with electric vehicles seems unfulfilled if the energy that powers those vehicles pollutes in the first place.

So says William Newman, an industry adviser to consulting firm SAP America. “We don’t want to run into the trap of energy (production) cancelling out (the environmental zero-emission benefits of) EVs.”

In other words, it’s one thing if electricity to fuel EVs comes from an eco-friendly hydro plant, solar panels or windmills. It’s altogether different if a coal-burning facility creates the electricity. It is a distinction without a difference if the pollution is emitted from a smokestack instead of a tailpipe.

Currently, 40% of all carbon-dioxide pollution comes from power plants burning fossil fuels to create energy, according to the U.S. Department of Energy.

“It’s not all about the car,” Fredericke Kienitz, Nissan’s vice president-legal, external and government affairs, says of EVs and their power sources. “It’s zero-emissions energy in and out.”

Those targets, which collectively call for 250 million EVs on the road by decade’s end, are driven by both the industry itself (virtually every major automaker is expanding their EV lineup or plans to) and government regulations.

EV government mandates in Europe and China are particularly strong.

China, the world’s largest EV market, accounts for about half of the sales, according to IEA, an energy firm. More than 1 million electric cars were sold in China in 2019. Europe was the second-largest market, with 561,000 deliveries, followed by the U.S. with 327,000.

While automakers quickly expand their lineups with EVs, some brands, such as Cadillac, are going all-in. The General Motors luxury brand, which has sold vehicles powered by internal-combustion engines for 118 years, is committed to an all-EV lineup by 2030, Samara (pictured below, left) says, noting the battery-electric Cadillac Lyriq is due out next year. It will start at $58,795 in the U.S. 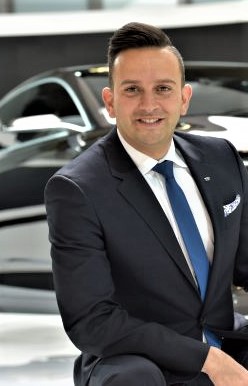 “We’re reimagining everything,” he says. “Our ecosystem approach has the customer in the center.”

Cadillac has bought out dealers who declined to commit to an all-EV lineup. Those were mostly rural and small-market retailers who didn’t foresee much of their customer base ready to abandon gasoline-powered vehicles.

But many other people are interested in EVs, Samara says. “We look forward to making the major transition. We’re doing it not just because the market is there, but also because it is the right thing to do for the environment.”

Zero-emission EV goals are somewhat daunting but “at the same time exciting for everyone,” Kienitz says. “The goal is very much driven by customer demand, but government also has a powerful role. We see that in Europe.”

But panelists agree it’s not just about the vehicle. “Infrastructure is critical,” Samara says. “So is charging time and range.”

Kienitz adds: “We need to build an infrastructure and a (sustainable) supply of energy. We don’t want to leave anyone behind, so we must offer products that are affordable and (easily) chargeable.”

Transitioning to mass-producing EVs will require a policy that includes downstream suppliers, Newman says. “We have to have a network of networks that include the supply base. A lot of mom-and-pop shops may not be with us. But a lot of other new suppliers will be.”

Steve Finlay is a former WardsAuto senior editor. He can be reached at [email protected].