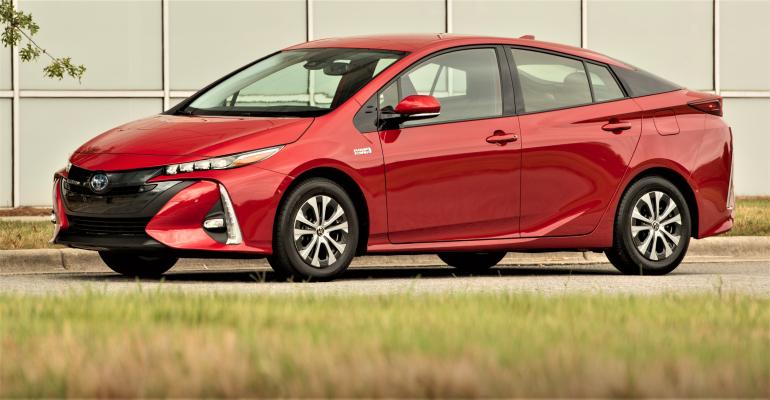 BEVs Not Only Weapon in Toyota’s Climate Change Arsenal

Toyota believes ICE-augmented hybrid and PHEV powertrains can plot a much quicker path to reducing overall industry CO2 output for many users than a blind plunge into BEVs for all, says Gill Pratt, the automaker’s chief scientist.

A focus on battery-electric-vehicle technology will not succeed in fighting climate change in the time it has to be achieved, so diversity is the best strategy.

That’s the view of Gill Pratt, CEO of Toyota Research Institute and chief scientist with the automaker in his presentation to Automotive Tech Week, hosted in metro Detroit by Informa Tech Automotive Group. Wards is owned by Informa.

Pratt defends Toyota’s intention to continue offering internal-combustion technology in its hybrid (HEV) and plug-in hybrid (PHEV) future products. In fact, on the way to 2025, of Toyota’s 70 new models being planned, only 15 will be full BEVs.

Pratt (pictured, below left) sums this up as a strategy of diversity. In his presentation, Toyota’s Approach to Carbon Neutrality, he explains: “The only constant with technology is surprise. When diverse and changing circumstances face us, the best approach is to stop trying to predict the future and, instead, work to try to create it.”

He points to his first role after joining TRI six years ago was to work on its autonomous program. “At the time, everyone in the industry, except for us, were saying that self-driving vehicles were right around the corner and that self-driving was the only way to drastically reduce traffic crashes. 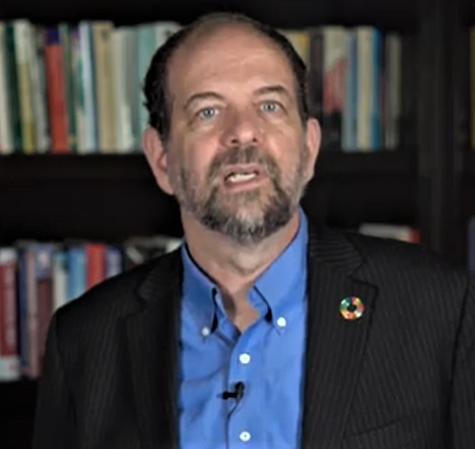 “Why didn’t we join the chorus? Because when we looked at the problem scientifically, we realized there were some critically difficult unsolved problems with self-driving. A more diversified approach could save lives sooner.”

He cites two of Toyota’s early ADAS technologies including its Guardian active safety system and its Chauffeur autonomous system. He claims the Guardian system was able to demonstrate capabilities far in excess of current ADAS features with a low-risk path to commercial application in the future.

This approach informs Toyota’s electrification strategy. While investing heavily in BEVs, the automaker believes ICE-augmented hybrid and PHEV powertrains can plot a much quicker path to reducing overall industry CO2 output for many users than a blind plunge into BEVs for all.

He says this approach gives all consumers, from throughout the world, the best solutions to help them contribute in the fight against global warming. While some live in areas where electric energy comes mainly from renewable sources, most others do not and rely on fossil fuel power stations to produce the bulk of their energy needs.

“As a result, what is best for the average person, or a particular person, is not best for every person,” Pratt says. He also points to the inherent CO2 emissions cost factor when producing automotive lithium-ion batteries and refers to carbon return on investment (CROI), which measures what carbon is used in order to save on carbon emissions afterward.

He explains: “For batteries, as a whole, to reduce the most net carbon we try to maximize the CROI of every battery cell produced. If we produce a battery cell and never use it, its CROI will be zero and it will end up making climate change worse. On the other hand, if we fully use the battery cell to reduce carbon, its CROI would be strongly positive (in) helping mitigate climate change.” 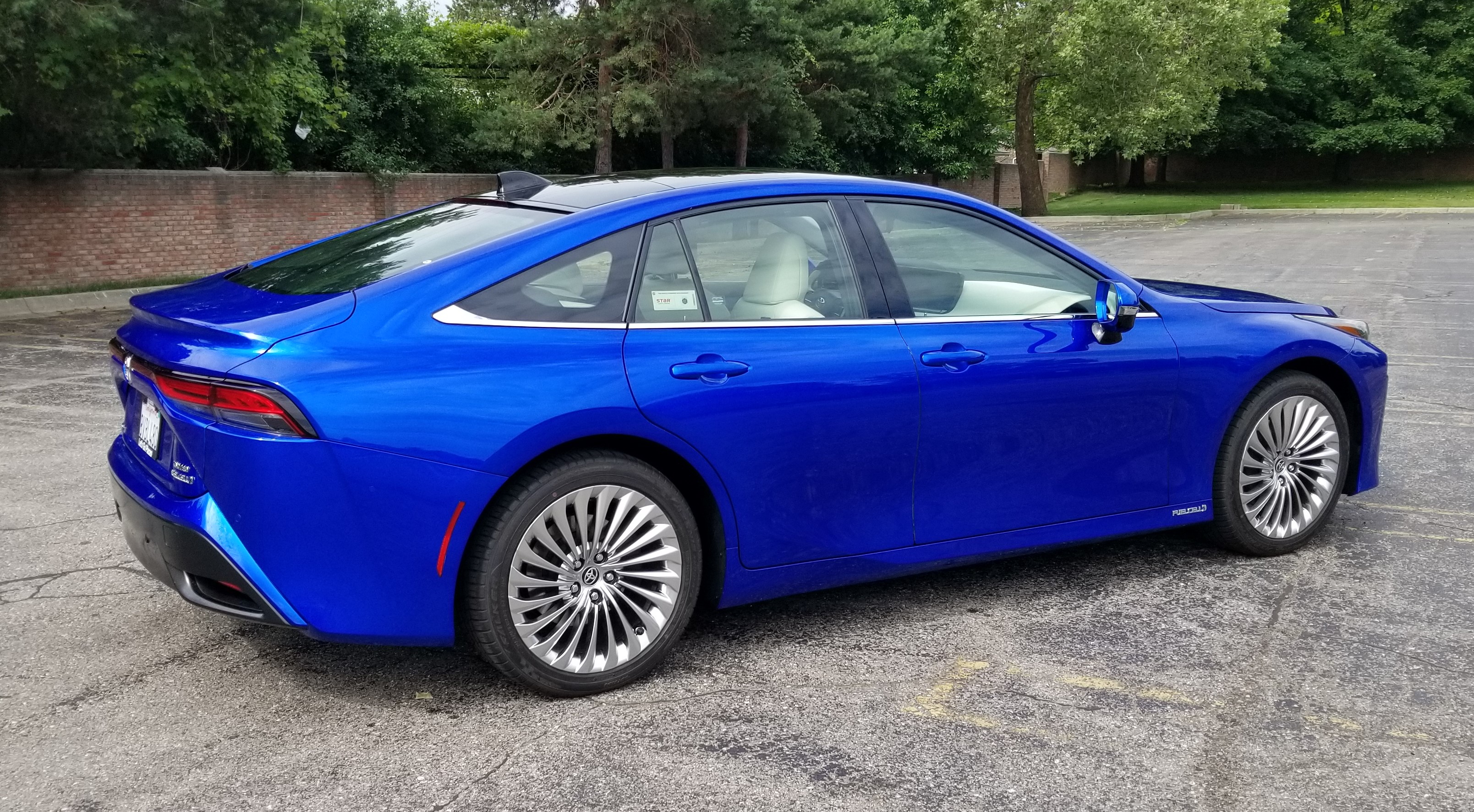 He points to Toyota research showing that for average use by consumers in the U.S., hybrid and PHEV vehicles (see Mirai FCEV, pictured above) have similar lifetime carbon emissions, at less cost, as BEVs.

That’s because the average American’s daily commute is 32 miles (52 km) as a round trip, which means manufacturing and hauling around a battery with 320 miles (515 km) of range gives it a very low CROI score.

If those unused battery cells were, instead, split up and used in many more hybrids or PHEVs, the overall CROI score would be much higher, reducing global warming carbon emissions.

“The math is easy,” Pratt continues. “For example, the same number of battery cells needed to make one 320-mile BEV can, instead, be used to make eight 40-mile (64-km) PHEVs. If those eight are only driven on 32-mile commutes, we can get eight times the carbon reduction benefits of the same commute being driven by the 320-mile BEV.

“To get the benefit of every battery cell produced requires that we distribute them smartly. This means putting them into a greater number of right-sized electric vehicles, including HEVs, PHEVs and FCEVs instead of placing them all in a fewer number of BEVs.”