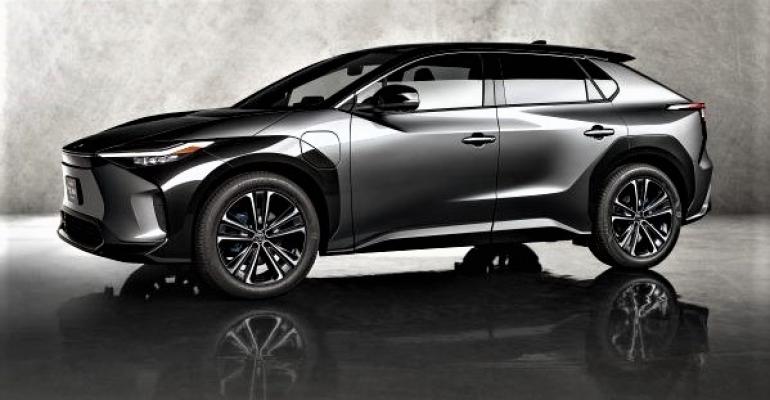 All-in With EVs? Not So Fast

“Do we go all-EVs as quickly as possible?” asks Gill Pratt, CEO of the Toyota Research Institute and chief scientist at Toyota.

He responds to his own question about electric vehicles: “As a scientist, the answer is, ‘No.’”

Instead, he foresees society (and the auto industry) weaning off fossil-fuel-powered vehicles and adapting to a range of alternative eco-friendly propulsion systems, not just one.

“The answer is not a mono-culture of EVs,” Pratt (pictured, below left) says at an online automotive conference hosted by Reuters. He believes the future – short- to mid-term, anyway – would also include hybrid vehicles, plug-in electric hybrid vehicles and ones powered by hydrogen fuel cells.

“That diversity will have a greater effect on the environment than a monoculture,” he says. “Different options make the most sense.”

What propulsion system consumers opt for depends on where they live (“Are they close to an electric (charger) or not?”), what they can afford and how they use their vehicles, Pratt says.

Hybrids have been around for more than 20 years, starting with the Toyota Prius. Pratt says hybrids – which automatically switch back and forth between gasoline and electric energy – are for drivers who want to achieve highway-like fuel economy while driving in the city, where stop-and-go traffic otherwise can reduce fuel economy. 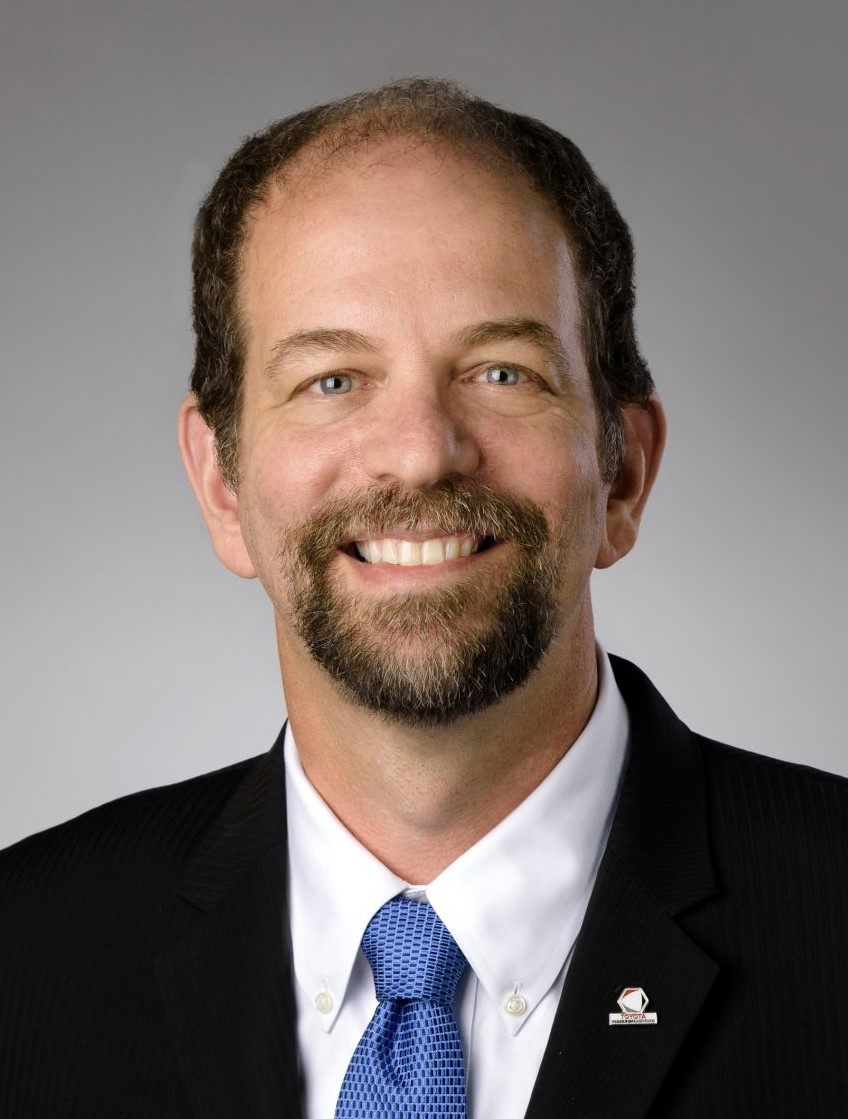 Plug-in hybrids provide initial all-electrical propulsion, then switch to gasoline when the electrical power is depleted. Plug-in hybrids often have been described as offering the best of both worlds (and eliminate range anxiety), yet sales have always been soft, with buy rates less than battery-electric vehicles.

Some automakers, including Toyota, offer passenger vehicles powered by hydrogen fuel cells. Currently, those are quintessentially niche vehicles, with adoption rates held back by various issues, including a limited infrastructure for refueling.

At Toyota Research Institute, “we’re trying to figure out what’s next,” Pratt says. “We know for sure the future will be different.”

Toyota and TRI are “doing a tremendous amount of battery research,” he says, noting the automaker has awarded U.S. universities $32 million in grants to study artificial intelligence in battery development. Much of that effort involves creating batteries that charge faster than today’s.

Overall, alternative-propulsion-system issues are “global, but the solutions are local,” Pratt says. “They have to be adaptable and recognize the diversity of humans.”

He adds: “We’re humble. We don’t believe we absolutely know the answers.”

Steve Finlay is a former WardsAuto senior editor. He can be reached at [email protected].