The U.S. market for EVs is one-third the size of that in China and Europe, says Sue Helper, a senior economist with the White House Council of Economic Advisers. “The President believes that must change,” she says.

The Biden Admin. is looking to encourage investment in the new technology needed for electric vehicles, while ensuring workers and old-line manufacturing communities are not left behind during the transition, a top White House adviser says.

The U.S. market for EVs is one-third the size of that in China and Europe, Sue Helper, a senior economist with the White House Council of Economic Advisers, notes during a virtual appearance at the Center for Automotive Research’s 2021 Management Briefing Seminars. “The President believes that must change,” she says.

The $1 trillion, bipartisan infrastructure bill now pending in Congress includes $7.5 billion to build out a charging network for EVs along major highways throughout the U.S., Helper says. And the White House has several other proposals to help promote the development of both EVs and the batteries that drive them, she says.

Two different grant programs would provide more than $3 billion in funding to support battery development in the U.S. The infrastructure proposal also sets aside $5 billion to electrify school buses across the country; expands tax credits for both consumers and businesses to encourage the wider adoption of EVs; and improves the resiliency of the electric grid needed to power EVs in the future.

The administration also is looking at more funding for existing U.S. Department of Energy projects such as making vehicles lighter.

Another element of the overall electrification plan sets aside $3 billion to help communities and workers through the EV transition. The money was part of the $1.9 billion COVID-19 relief package approved by Congress earlier this year as part of the administration’s “Build Back Better,” Helper says.

“The overall vision is to support good-paying union jobs,” she says.

Josh Nassar, legislative director for the UAW, observes, “No one has more at stake (in EV development) than UAW members.” Vehicle electrification has both environmental and economic impacts, and proposals promoting the shift to EVs must ensure the jobs created stay in the U.S. to offset potential job losses in other areas of manufacturing, he says.

“This shouldn’t even be a partisan issue,” Nassar says. “The policy has to be very deliberate. Auto manufacturing always has been the heartbeat of manufacturing in the U.S.” 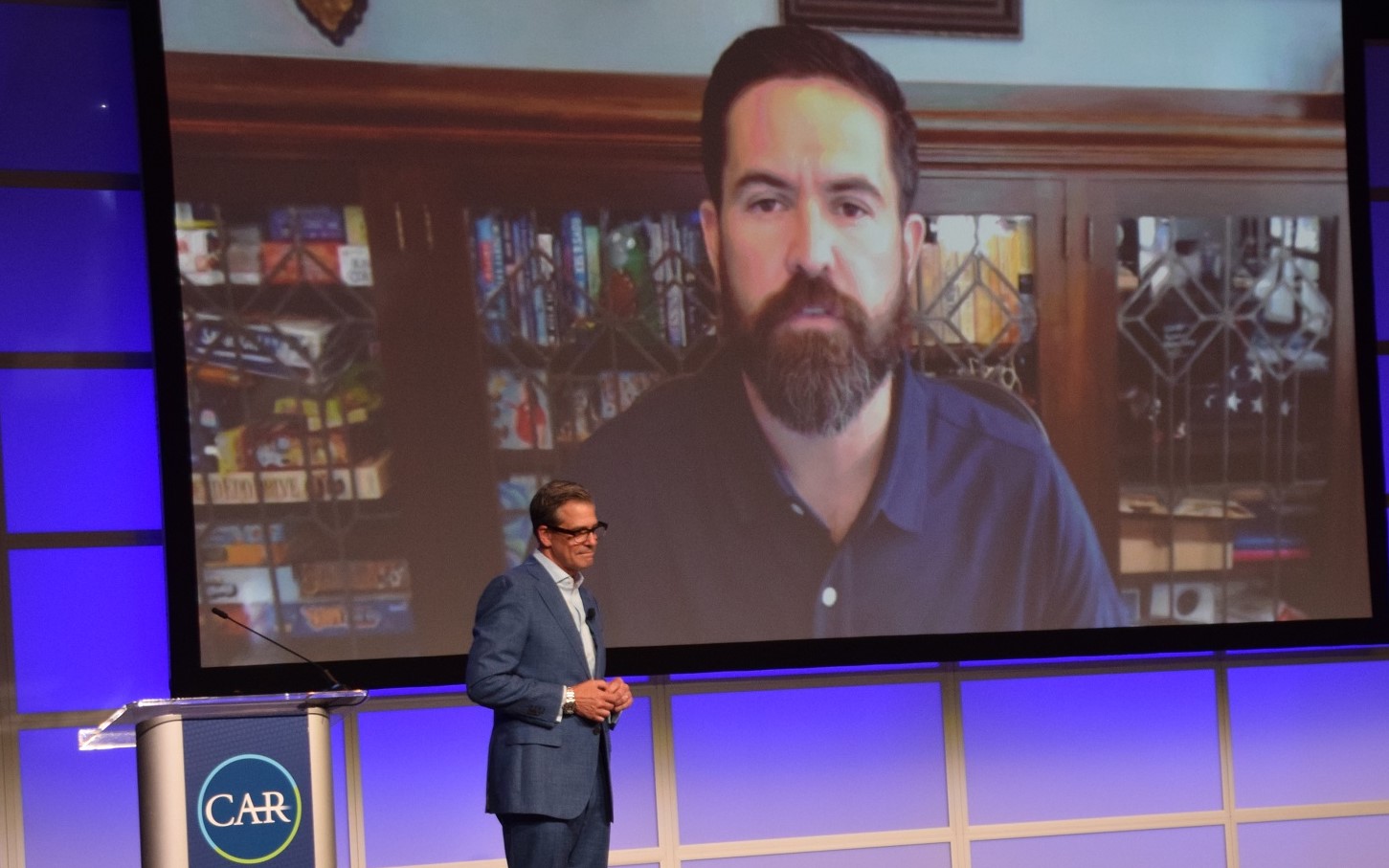 Any new investment in EVs should be directed toward communities that have long depended on manufacturing, Nassar adds. It doesn’t do society or the individual worker any good if they are asked “to move across the country for less pay,” he says.

The U.S. also must look closely at manufacturing semiconductors domestically to support the automobile industry.

The industry absorbs only a fraction of the semiconductors manufactured worldwide, but the impact of the current shortage has been widespread, hurting both workers and their communities, Nassar adds.

Aurora is teaming up with PACCAR, a major manufacturer of heavy-duty trucks, to deliver an automated system by the end of 2023. To make the system work, traffic laws should be consistent among jurisdictions; one regulation in Maryland and another in Virginia make AV operation difficult, he notes.