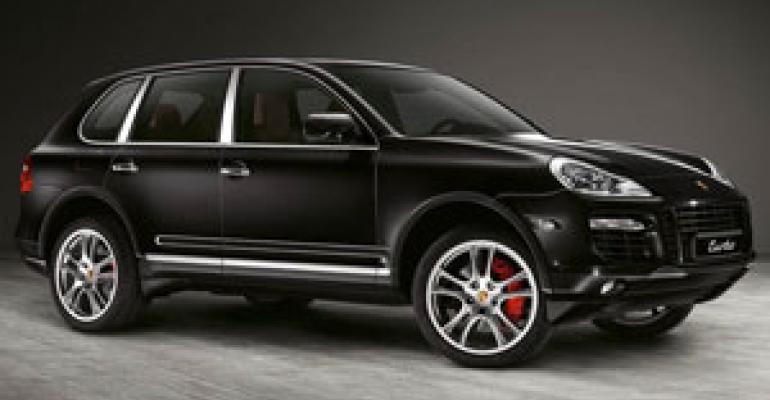 This year's survey results are based on 1.3 million '02-'12-model-year vehicles owned or leased by Consumer Reports subscribers. The magazine uses the data to predict the reliability of future brand models. Consumer Reports magazine’s annual reliability survey sends the Ford brand tumbling from last year’s No.10 ranking to No.20 this year due to the subpar reliability of the new Ford Fiesta subcompact, Focus compact and Explorer SUV.

"Ford’s problems illustrate why we recommend to our subscribers to hold off buying a first-year model,” David Champion, senior director-Consumer Reports’ Automotive Test Center, says in a statement.

This year's survey results are based on 1.3 million '02-'12-model-year vehicles owned or leased by Consumer Reports subscribers. The magazine uses the data to predict the reliability of future brand models.

The MyFordTouch infotainment system hurt Ford’s showing, as did the automated manual transmission in the Fiesta and Focus, which the magazine’s subscribers found troublesome.

"Some strange shifts we didn't like" and "systems that would freeze up or reboot" plagued Ford's transmission and infotainment systems, Champion tells the media today at the Automotive Press Assn. here. Regarding infotainment systems, "Make it as simple as possible; don't listen to the stylists who want to make it look cool," he advises OEMs.

On the bright side, the Fusion sedan continues to see above-average reliability, while the Fusion Hybrid is rated the auto maker’s most-reliable model.

Ford's falloff is not the worst result of the survey. That distinction goes to Porsche, which plummets 25 spots, from No.2 last year to No.27 this year.

Consumer Reports says it garnered sufficient survey data on only two Porsche models. One is the redesigned Cayenne SUV, which suffered a "terrible debut year," the magazine says.

The study again finds Jaguar the least-reliable brand, finishing in the No.28 spot.

A laggard in last year's survey, Chrysler sees Jeep become the most-reliable domestic brand this year, rising from No. 20 to No.13.

The Chrysler and Dodge brands also climb in the rankings. Chrysler goes from No.27 to No.15, the biggest leap on the 2011 survey, while Dodge edges up from No.24 to No.21.

However, Consumer Reports acknowledges it did not have enough survey data on all but two Chrysler-brand models: The 200 sedan and Town & Country minivan. The 200 is deemed above-average in reliability, but the minivan is found to be below average.

Buick and Cadillac each fall six spots, to No.24 and No.25, respectively, due to problems with the Buick Regal and LaCrosse and Cadillac SRX, while GMC slips one place to No.22.

Toyota's Scion brand, which in the past has seen poor to mixed results in third-party surveys, places first in this year's Consumer Reports' reliability survey. However, the finding is based solely on data from xB and xD owners.

Among European brands, Volvo takes the No.10 spot, down two places from last year. Volkswagen holds pat at No.16, while BMW edges up four spots to No.19 and Audi remains at No.26.

Surging in volume and market share over the past several years, Korea's Hyundai and Kia essentially are flat from year-ago, with Hyundai remaining at No.11 and Kia moving up one spot to No.12.