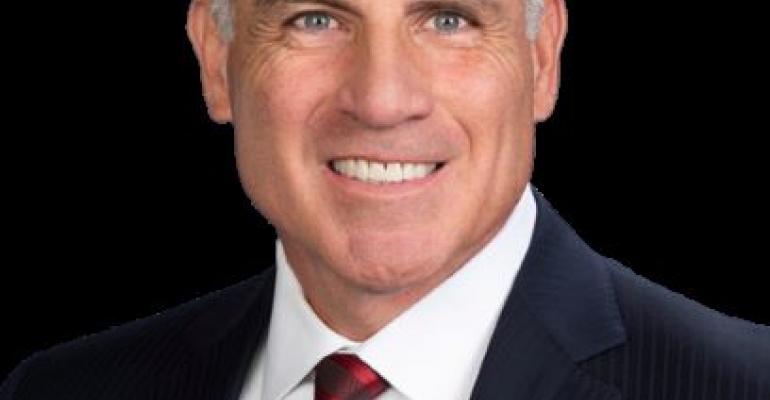 Mitsubishi is targeting “90-plus” percent coverage of the U.S. market, says Fred Diaz, president and CEO of Mitsubishi Motors of America. “With this coverage, I know for a fact we can double our sales,” he says – without specifying a time frame.

NEW YORK – Fred Diaz, president and CEO of Mitsubishi Motors of America, promises the brand will double its sales in the next few years, between filling the portfolio with new products from the Mitsubishi-Renault-Nissan Alliance and adding more U.S. dealers, especially in major metro areas.

“In Houston, one of the biggest markets in the country, we have only three dealers,” Diaz says during a Tuesday presentation at AutoForum, an event hosted by J.D. Power and the National Automobile Dealers Assn. and held in conjunction with the New York auto show. “That is a great market, with demographics that really resonate with our product lineup.”

Diaz estimates Mitsubishi’s current 367 U.S. dealers only cover about 61% of the U.S. market. The company is targeting “90-plus” percent coverage, he says. “With this coverage, I know for a fact we can double our sales,” Diaz says – without specifying a time frame.

Diaz became CEO in April 2018. Since then, he’s put a lot of energy and effort into mending fences with dealers. He acknowledges that as Mitsubishi changed partners and owners over the years, the brand broke a lot of promises to dealers.

Without getting into specific future products, Diaz says the current Mitsubishi Outlander and Outlander Sport are the oldest vehicles in their segments.

“More product is coming from the alliance,” over the next two years starting this fall, he says. In March, Japanese parent Mitsubishi Motors Corp. debuted the Mitsubishi Engleberg Tourer crossover concept at the Geneva auto show.

The offer in the market, around 2002, was zero money down, zero interest and zero payments for the first 12 months, Diaz says. However, at the end of 12 months, a lot of customers decided they didn’t want to make the first payment – “or the second payment, or any other payment, for that matter,” he says.

To make matters worse, many cars were so beat up, Mitsubishi didn’t recover much value when the repossessed vehicles were sold off. Diaz says the lesson learned was, “When you sell your vehicle based only on the deal, it becomes a race to the bottom.”