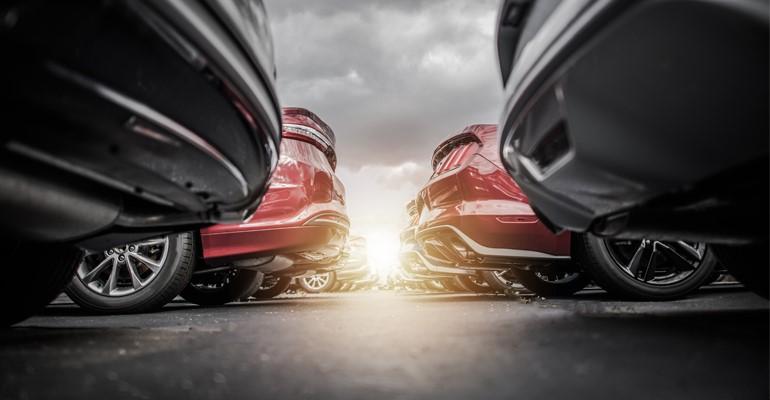 The price increases are not because automakers are squeezing consumers, he notes.

Instead, buyers are getting more value because today’s vehicles contain ever-more equipment. That includes safety systems such as blind-spot detection, collision avoidance and lane-departure alerts.

“With the new stuff, the products are pretty spectacular,” King says at the 2019 Automotive Forum held in conjunction with the New York International Auto Show. The auto show, National Automobile Dealers Assn. and J.D. Power host the annual conference.

“Consumers aren’t buying the same old vehicles," King says. "They are getting added value, especially safety equipment that once was only on high-end vehicles.”

A drawback of pricier products is affordability, particularly for people on a budget. Many dealers worry increased prices will put some consumers out of the market. New-car affordability was a theme of this year’s NADA convention.

King and other industry analysts say more consumers – even those with prime credit scores – are opting for used vehicles because of rising new-vehicle costs. Pre-owned vehicle sales were up 5% in the first quarter.

In a way, that’s good for dealers; they make higher profits on used-car sales. “But no one wants to see a permanent shift away from new-car sales,” Jared Allen, NADA’s vice president-communications, tells Wards. “It wouldn’t be healthy for the industry’s eco-system.”

King predicts new-vehicle sales of 16.9 million this year, down 2.1% compared with 2018. But he also foresees near-record increases in automaker revenues and dealer profits. Some of the latter is driven by higher dealer F&I revenue, up on average about $52 per vehicle retailed in the first quarter.

“Industry health is not defined solely by the annual sales pace,” he says. “There is much more behind it than just the SAAR.”