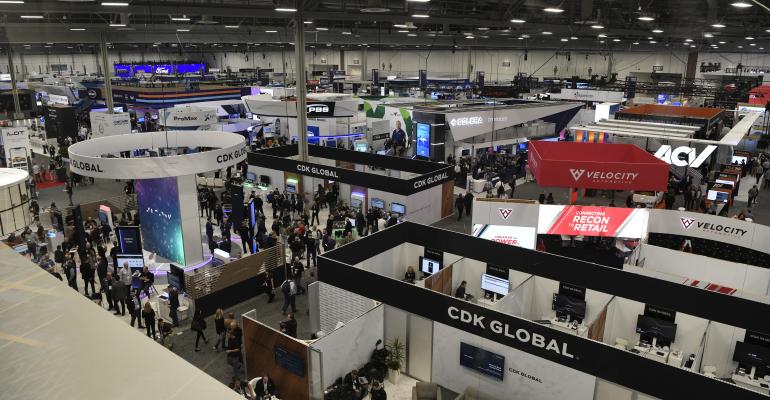 NADA
This year's convention is scheduled for Jan. 26-29.
Dealers>NADA Show

What to Expect at the 2023 NADA Show in Dallas

Though much has changed, one long-time attendee says the core benefits of the annual NADA meeting remain.

The upcoming show by the National Automobile Dealers Assn. (NADA)  is significantly different than shows of yesteryear.  Few people know that first-hand as much as Dale Pollak.

Pollak (pictured, below) went to his first convention as a 10-year-old son of a dealer. He hasn’t missed one since, except for when COVID scratched the one planned for 2021. 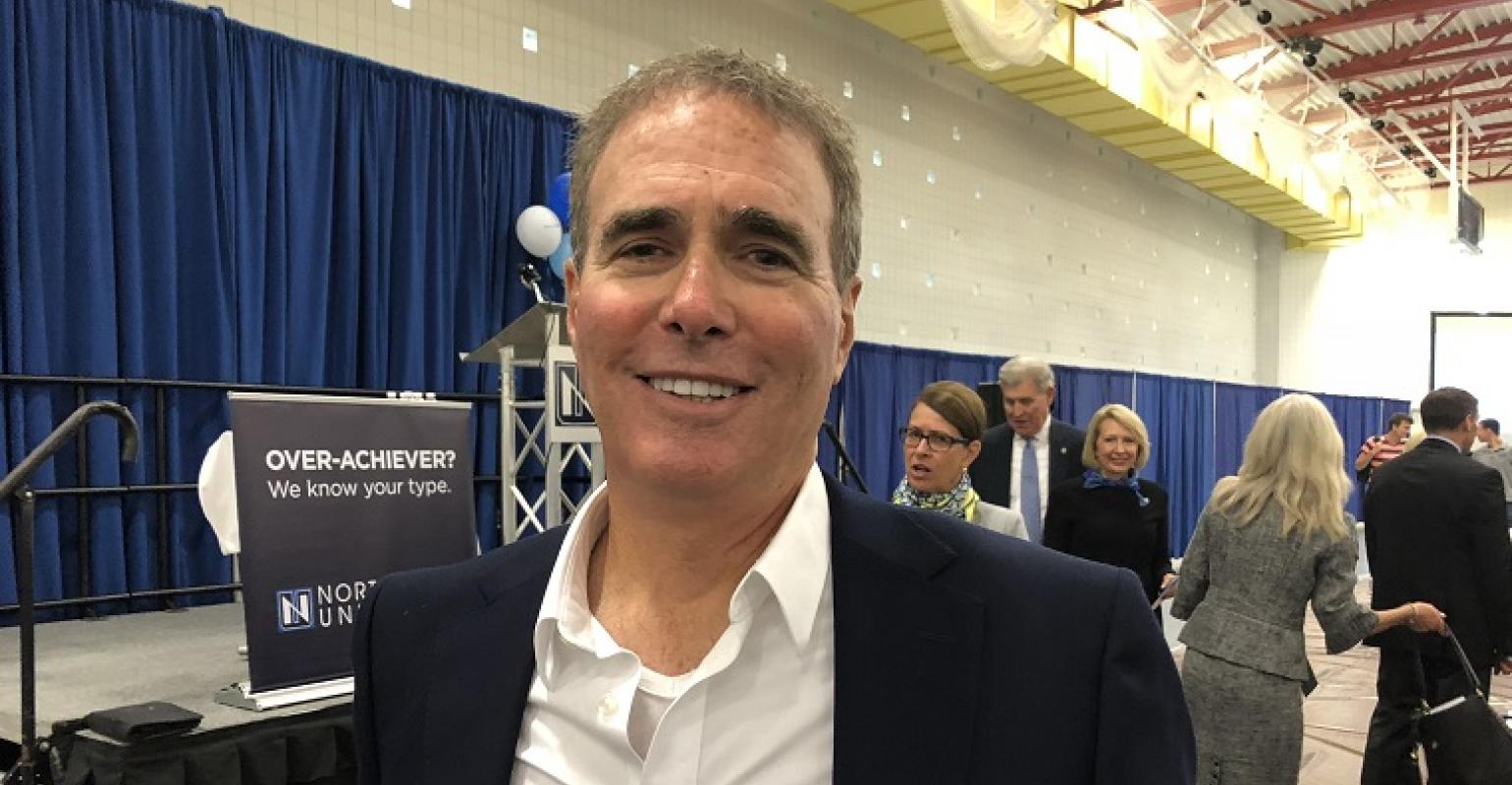 Pollak eventually became a dealer himself and then the founder of vAuto, a Cox Automotive company that provides inventory management software. He is considered an industry thought leader who has written several books on modern auto retailing.

There remains a razzle-dazzle element to modern NADA conventions, but they “used to be more glamorous,” Pollak tells Wards.

“Scantily dressed show-girl models were at many vendor booths on the show floor,” he recalls. “That practice has disappeared, but to me, as a 10-year-old boy, they were an attraction.”

Although dealer principal and manager attendees find time to enjoy the entertainment and networking, most are there for business events.

Those include workshops on an array of operational topics, meeting with auto executives at franchise meetings and walking the show floor. In Dallas, it will cover 700,000 sq.-ft. (65,032 sq.-m) occupied by more than 500 exhibitors.

It’s like a shopping mall for dealers, with goods ranging from car washes to high-technology software systems.

“Some early vendor booths sold things such as balloons for the showroom and flags for the car lots,” says Pollak. “Today, you see technology-related booths everywhere. It reflects a different industry and a convention that’s more intellectual and less visceral.”

But as much as things have changed, “maybe the bigger story is how much the NADA convention hasn’t changed,” he says. “That consistency is a testimony to the dealer-franchise model.”

NADA offers top reasons to attend the upcoming dealer-palooza in Dallas. Among them:

Education: Members can choose from among 80 workshops on subjects related to dealerships. Among the session topics: “Solve Your Technician Shortage,” “Staff Your Online Showroom or Lose Sales,” “Employee Retention Equals Customer Retention” and “Getting into the Business of Electric.”

Previously, dealers themselves conducted the workshops. Now, presenters are mainly consultants and experts in their field.

“As I got older, I started to appreciate these seminars," Pollak says.

New to the convention are peer-to-peer exchange sessions in which dealer participants brainstorm and problem-solve.

Franchise meetings: These so-called “make meetings” are closed-door sessions in which dealers meet with auto executives of the respective brands they represent. Depending on circumstances, these meetings can vary widely in tone.

“It’s totally situational,” Pollak says. “Some meetings are essentially updates that make you feel good about upcoming product. Others can be contentious and not pretty. Those usually occur in bad sales years or if there are factory mandates dealers are pushing back on.”

General assembly sessions: These are main-hall, big-stage events featuring a variety of speakers (some of them celebrities) and the inspirational TIME Dealer of the Year ceremonies that showcase dealer generosity and support of worthy causes.

General assembly speakers this year include Nikki Haley, former U.S. ambassador to the United Nations, and Deion Sanders, a pro football Hall of Fame member and football coach at the University of Colorado-Boulder. He’s also known as a motivational speaker on topics such as perseverance and overcoming adversities.

Electric vehicles: Starting mainly with last year’s convention in Las Vegas, NADA has declared that most franchised dealers are eager to sell and service EVs.

Following the lead of Tesla’s factory-direct models, EV startups such as Lucid and Rivian also sell vehicles without an independent dealer network.

2021 NADA President and CEO Mike Stanton said dealers are “all-in” with EVs. “Dealers will sell anything and want to keep customers coming back.”

The upcoming convention will feature an EV solutions center to provide resources and answer questions on what it takes to sell and service EVs.