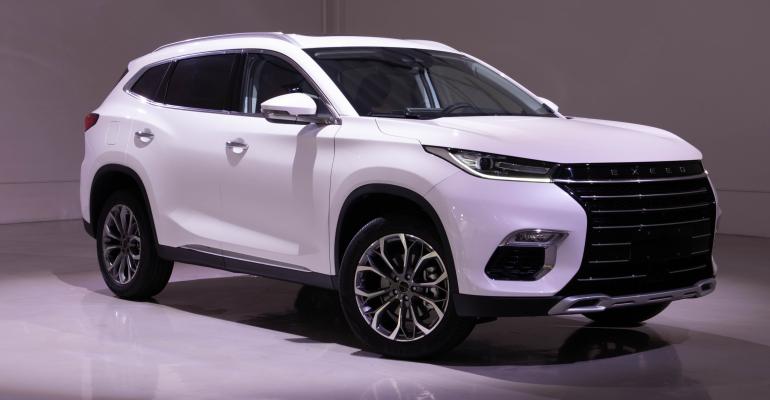 Chinese automaker Chery to use Exeed platform for Vantas-brand CUV in U.S.
Dealers>NADA Convention and Exposition

“Show of hands: Who would have guessed more than 100 Chinese companies? Not many,” Dunne says during a Vehicle Finance Conference held here by the American Financial Services Assn. in conjunction with the upcoming annual National Automobile Dealers Assn. convention and exposition.

Today’s trade tensions may slow growth in China’s American presence but won’t reverse the trend, Dunne says: “The Chinese are not going to go home. … They’re going to lay low and hope political tensions change. They’re preparing for a future where they’re going to be selling their cars here.”

Overcapacity in China is behind an aggressive-growth export strategy, Dunne says. China has the capacity to build more than 40 million cars and trucks annually, but this year, forecasts are for demand of just 25 million – “if that,” he says, adding, “If you’re in charge in China, you’re thinking, ‘We have all this capacity, let’s ship it globally.’” 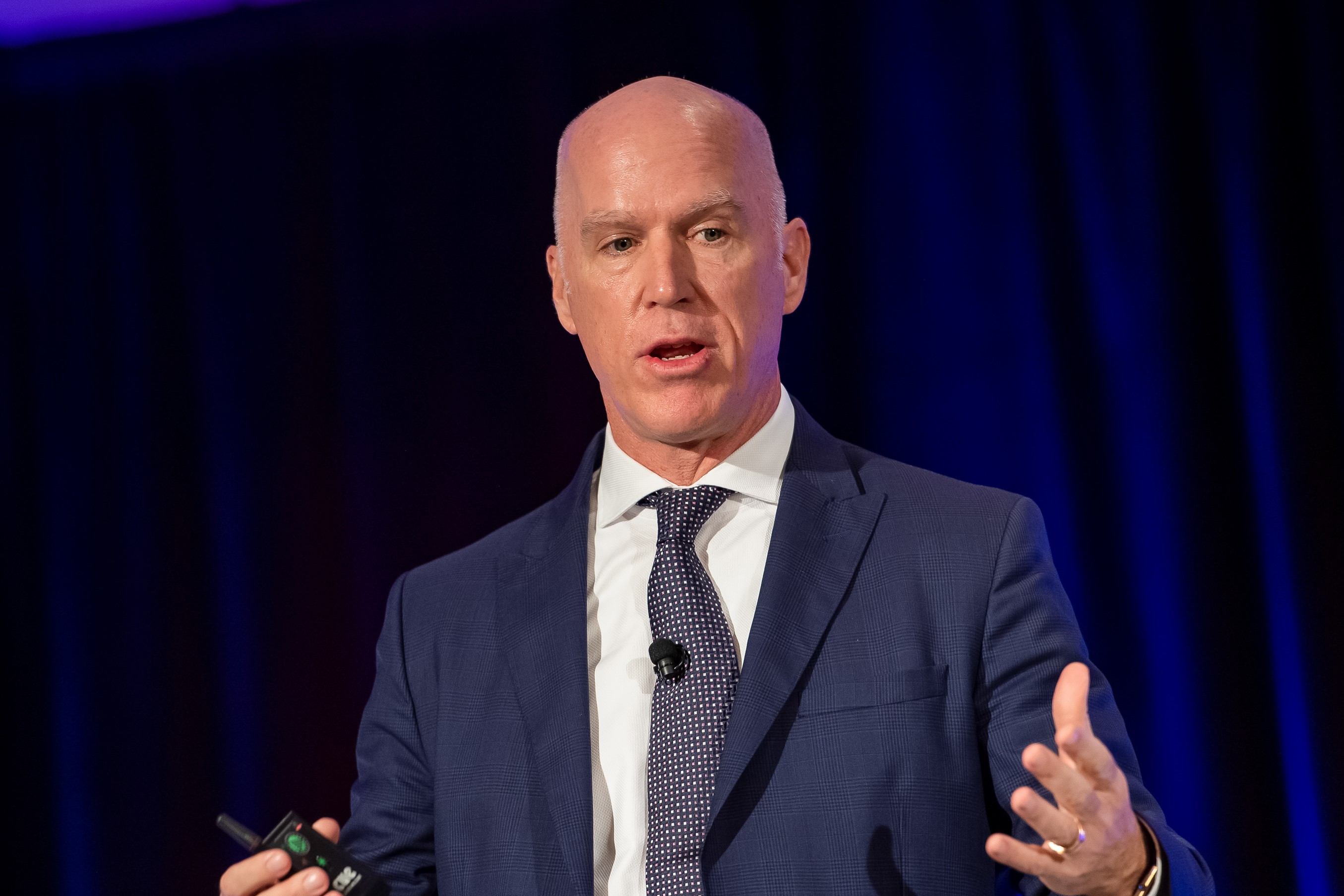 Meanwhile, HAAH Automotive Holdings announced separately on Feb. 10 an agreement to distribute, sell and service vehicles supplied by China’s Chery Automobile in the U.S. and Canada under the brand name Vantas. The company says plans include U.S. assembly plants.

Dunne says electric vehicles and the parallel development of autonomous vehicles are a leading wedge for Chinese export growth. High-end EVs such as the Karma Revero, the Polestar 2 from Volvo and the Byton M-Byte are to be built in China, and Tesla has a huge presence there.

“With Tesla now producing in China, they (China) could easily be ‘the’ hub for electric-vehicle production globally,” Dunne says. “They are going to achieve dominance in electrics, and the plan is to export that globally.”