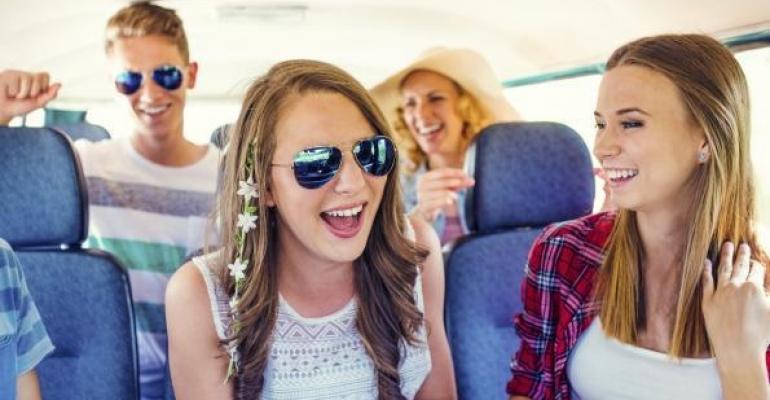 More and more members of Gen Z are moving up to the driver’s seat and entering the vehicle market for the first time.
Dealers>NADA Convention and Exposition

“They are just getting started and predominantly buying cars,” Jonathan Banks of J.D. Power says of the new generation of car consumers.

SAN FRANCISCO – As they enter the vehicle market, young consumers are buying what most of their elders aren’t: cars.

Cars have fallen out of favor among many consumers whose preference for SUVs, CUVs and pickup trucks accounts for nearly 70% of the U.S. vehicle market. CUVs alone have more market share (40%) than all car segments combined.

In contrast to that, many Generation Z members (born between 1995 and 2015) are drawn to traditional sedans, particularly used ones.

“They are just getting started and predominantly buying cars,” he says at the J.D. Power Auto Summit held in conjunction with the National Automobile Dealers Assn. convention and expo here.

That car preference runs counter to America’s utility-vehicle craze. But in a way, it’s the same old story. From generation to generation, young vehicle shoppers of  limited wherewithal and often making their first automotive purchase typically opt for inexpensive used models. Because market demand for cars has dropped, they are today’s bargain vehicles.

“Gen Z are practical buyers, have transportation needs and are just coming into the market,” says Banks.

Many of them as youngsters witnessed mom and dad struggle during last decade’s recession, he says. “These kids were raised watching (their parents) stress out over the economy.” Seeing that shaped them into sensibility consumers as young adults, Banks adds.

Some auto industry people have suggested young shoppers are attracted to cars because throughout time youths like to buy something different from what their parents prefer. That’s the case in music, fashion and vehicles, as in the old ad line, “Not my father’s Oldsmobile.”

“You don’t make a lot of money in your early 20s, so a six- or seven-year-old car is appealing because it is cheaper,” he says. “Maybe Gen Z would love to have a new crossover with all the bells and whistles. But they just can’t afford it.”