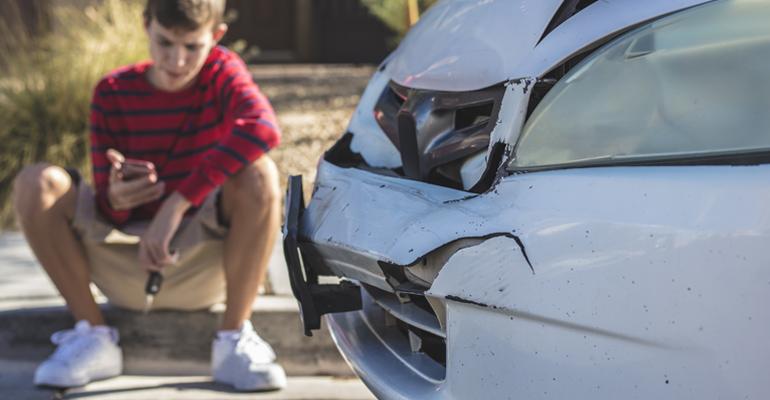 Ending Traffic Deaths: ‘So Let’s Do This’

The nationwide public-information campaign is expected to draw in franchised auto dealers and state, national and local dealer associations with “a strong voice in a growing nationwide coalition” dedicated to reducing accidents.

SAN FRANCISCO – Automotive dealers around the country are being invited to join a new initiative dedicated to ending traffic deaths.

The “So Let’s Do This” campaign being launched by the New York-based National Foundation for Teen Safe Driving will deliver targeted messages with calls to action encouraging safer driving habits. The foundation was created in 2008.

“We think there is no more relevant a cause for dealers to support than driving and traffic safety,” Executive Director Roy Bavaro says at a press conference during this weekend’s National Automobile Dealers Assn. convention and expo here.

The campaign is expected to draw in franchised auto dealers and state, national and local dealer associations with “a strong voice in a growing nationwide coalition” dedicated to reducing accidents, Bavaro says.

In 2017, 37,133 people died in traffic accidents, as reported by the National Highway Traffic Safety Admin.

Dealers agreeing to participate in the program will receive – free of charge – talking points, advertising assets, instruction and guidance. The National Foundation for Teen Safe Driving will coordinate nationwide distribution.

“All we are asking is that you help us spread the word and raise awareness by integrating prepared safety messages into your marketing and customer communications,” Bavaro says. “We will develop all the campaign assets.”

Bavaro says he hopes 1,000 dealers nationwide will participate in the campaign and help spread the word.

Although drivers of all ages pose a threat to road safety by fiddling with phones and other hand-held devices while driving, Bavaro says distracted driving is not a primary cause of fatal accidents.

“Reckless driving, speeding, following too closely, impaired driving – those are still way up there” as dominant causes, he says. “Put down the phone, yes. But if you’re not properly restrained, you can be thrown out of that car and killed from oncoming traffic.”

Messages to encourage safe driving are easier to communicate in rural and suburban areas than in cities, says Bavaro (pictured below). 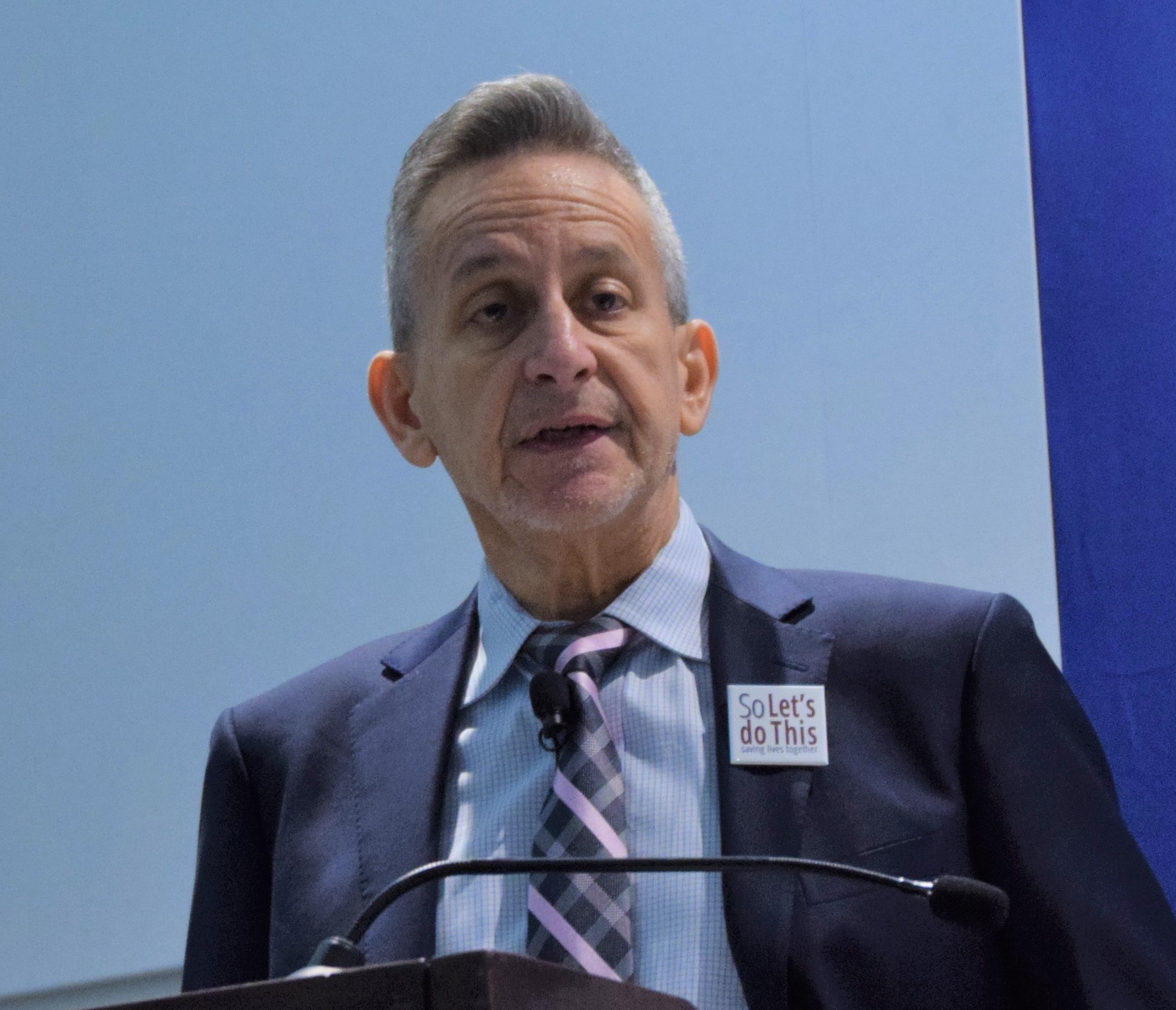 “One reason is, the dealers tend to be more community active” in rural areas, he says. “They are part of the fabric of the community. They respond to these types of opportunities” more than urban dealers.

Bavaro says he expects the campaign will involve new messages being communicated once each quarter, generally around seasonal events typically associated with teen accidents, such as prom, homecoming, graduation parties and New Year’s Eve.

“It will all be tied to different times of the year where statistically we know this is when these types of deaths and crashes happen,” he says.

Information about the “So Let’s Do This” campaign can be found here. 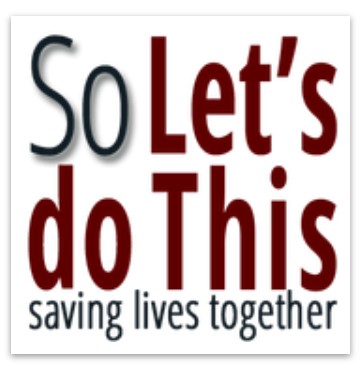