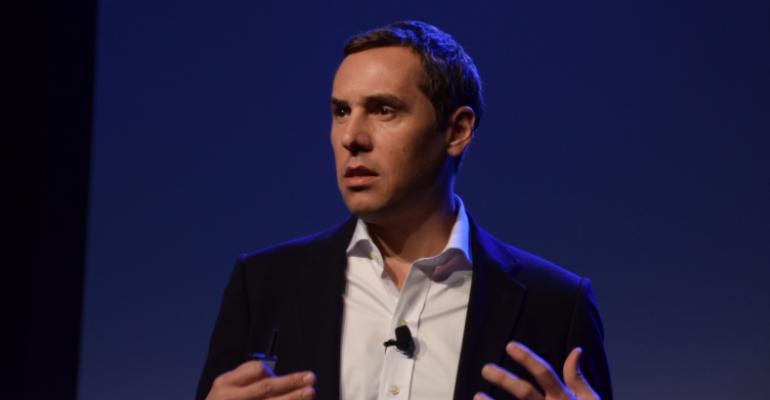 “There are some meaningful risks and challenges for the industry, but there’s also some good-news stories here that aren’t really getting talked about and I think they deserve to be recognized,” King says in kicking off the J.D. Power Automotive Summit, being held here ahead of this weekend’s National Automobile Dealers Assn. convention and expo.

“That’s good – it needed to happen,” he says. “The caveat is, spending is still really, really high. It’s a level that ultimately leads you to feel very nervous about the long-term health of the industry just from a simple branding perspective. When you’ve got $4,400 a unit on average, that means a lot of brands are a lot higher, and that’s a concern.”

King says high incentives mean a large portion of vehicles in the U.S. “were basically being sold at a loss or at best break-even. Obviously that’s not sustainable.” He says incentives started falling last year because manufacturers were doing a better job managing model mix at the plants.

King says he hopes to see incentives fall further in 2019.

He refers to an industry “that habitually overproduces vehicles and then uses discounts” to move the metal. “As we think about the year ahead, if we’re going to have a contraction, the manufacturers will have to make some meaningful production cuts to align supply and demand at a lower level.” 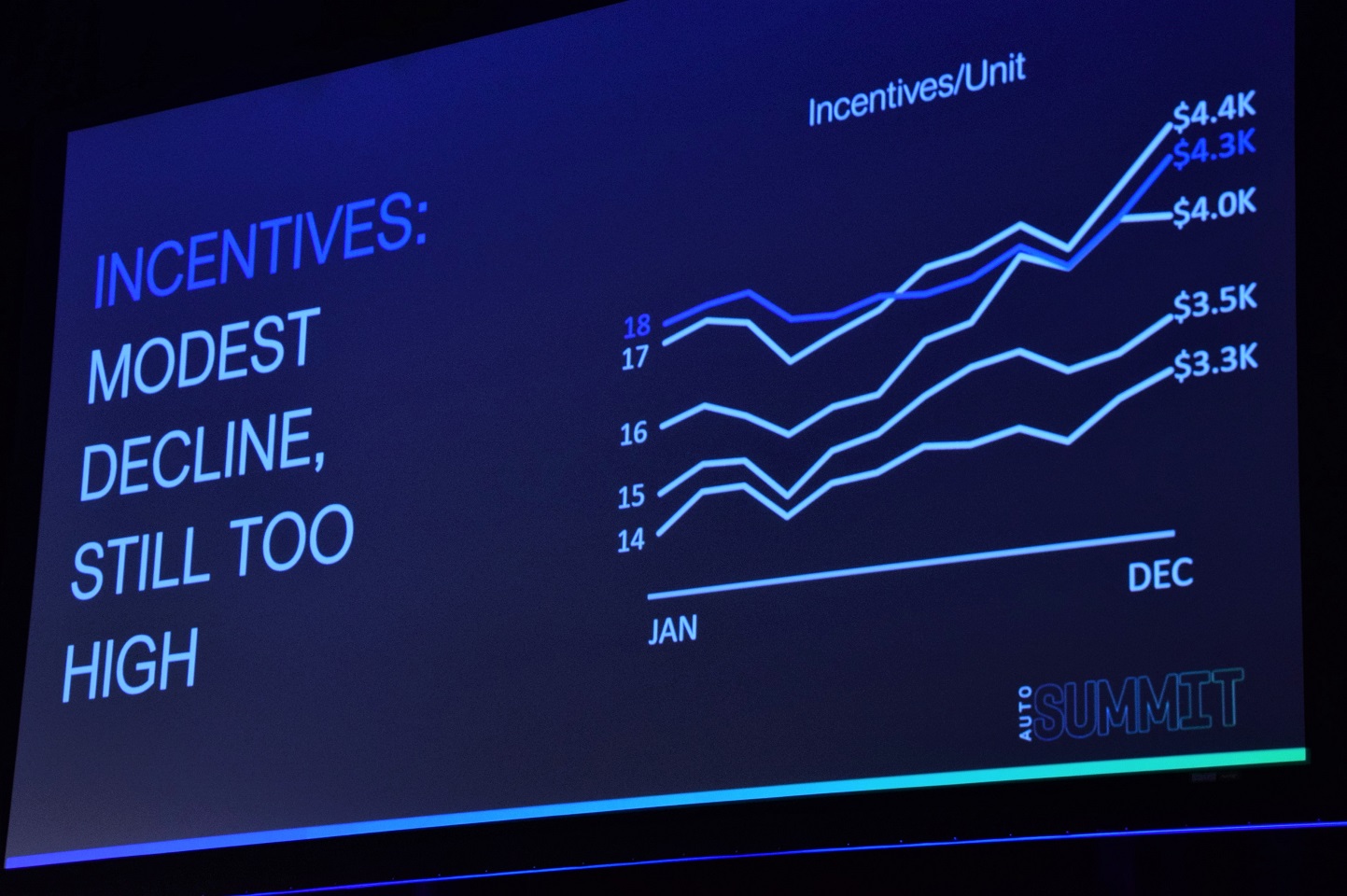 “If we are going to see something below 17 million (sales in 2019), we will need to see a lot of pretty significant, pretty rapid production cuts to make that happen,” he says. “While we are seeing some production cuts, they’re not happening fast enough, or with significant magnitude to align with that sub-17-million sales pace.”

He sees continued contraction in the car market, falling from 44% of retail sales in 2014 to 27% in December as light trucks and utility vehicles continue gaining popularity. The 25% threshold for cars should be crossed by this fall, King notes.

“That’s not to say the car market is dead,” he says, referring to 27% as “enormous” volume. “The car market will continue contracting, but for those competing within the car segment, there’s opportunity to grow with brands disappearing. With investment in new product, some people will be very successful selling cars.”

FCA U.S. already has ended production of the Dodge Dart and Chrysler 200 sedans, while Ford plans to end sedan output and General Motors plans to ditch multiple models, including Chevy Cruze, Volt and Impala and Buick LaCrosse. GM also is examining production alternatives for the Cadillac CT6, although the automaker has said importing it from its plant in China is not practical.

Other key points from King’s presentation: