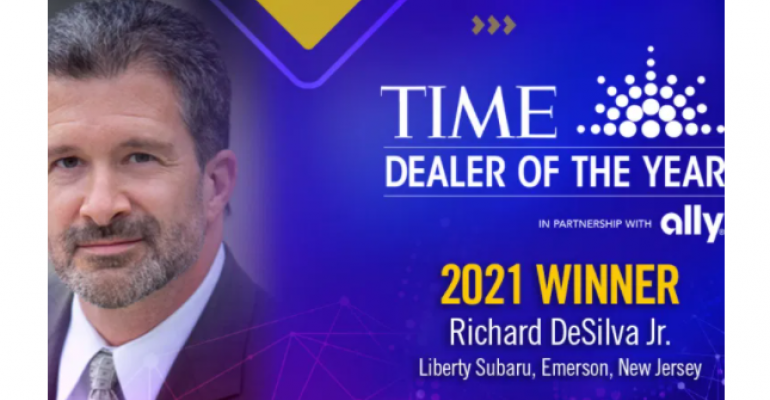 “None of us do it for the recognition, but it’s nice to be recognized,” DeSilva says during his online acceptance speech.
Dealers>NADA Convention and Exposition

Car Dealer of Year Winner: ‘None Do It for Recognition’

The owner of Liberty Subaru in Emerson, NJ, is cited for a long list of charitable works as well as COVID-19 pandemic safety efforts last year.

Looking at the impressive list of fellow nominees in the running, “I didn’t prepare an acceptance speech,” DeSilva says of the award presented to him at an online ceremony during the National Automobile Dealers Assn.’s annual convention. State and local dealer associations nominated 40 dealers nationwide.

“As dealers, we have the opportunity to do good in the world, every year,” says DeSilva. “None of us do it for the recognition, but it’s nice to be recognized.”

Among recent community-service work, while serving as vice president of the Mahwah Board of Education he participated in safely planning the return of students and staff to school amid the pandemic. He’s a graduate of that school system.

“Rick is exactly the type of person who makes me proud to represent dealers,” says Jim Appleton, president of the New Jersey Coalition of Automotive Retailers, who nominated DeSilva for the award. “His father, Rick Sr., and brother, Mike, are huge factors in this, too.”

Subaru executives praise the DeSilva family for its long-time charitable work and for running a high-performing dealership that Rick Sr. founded 44 years ago when Subaru was a fairly obscure brand in the U.S. The family went on to represent three other Asian automakers: Kia, Hyundai and Genesis. 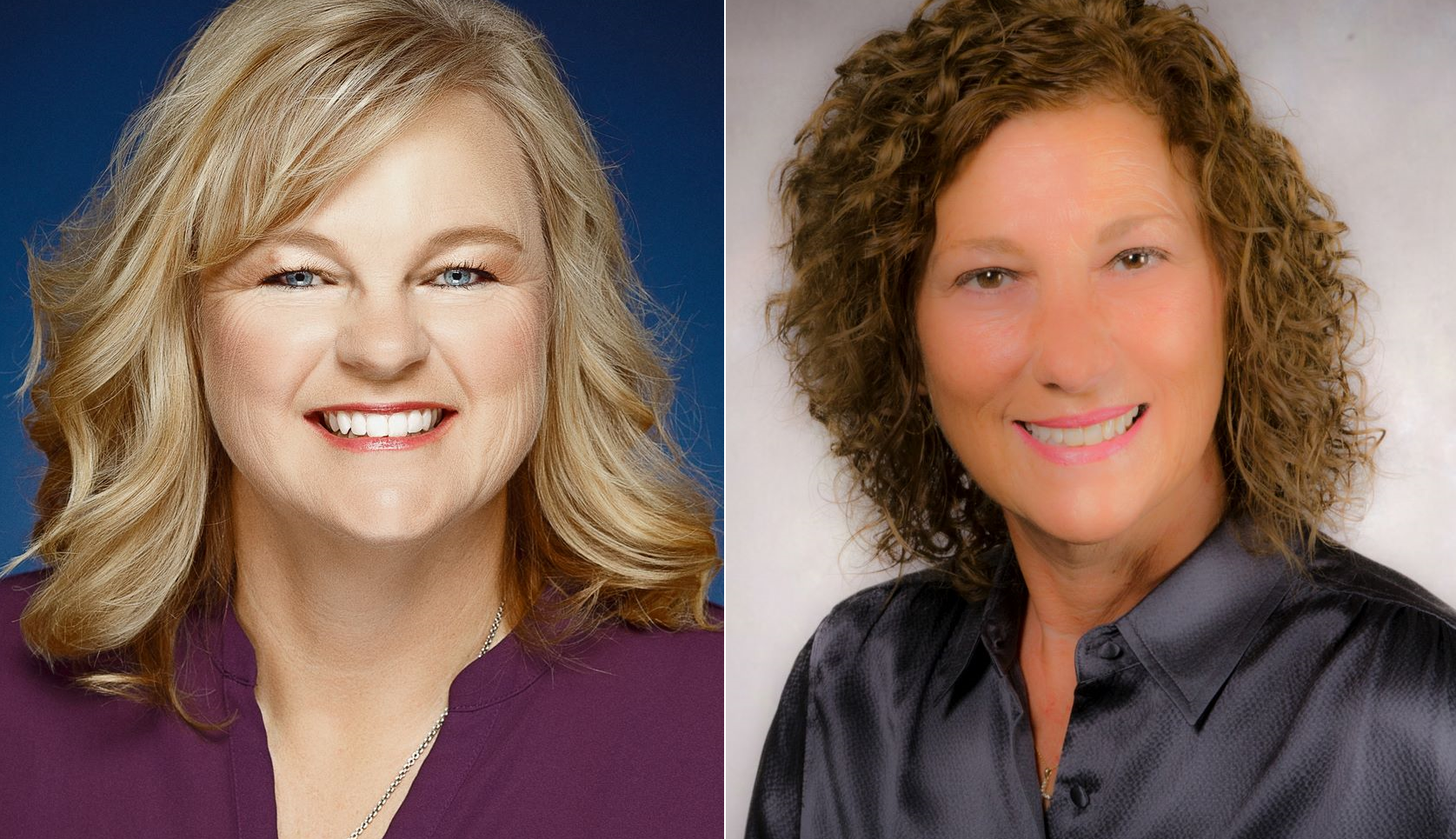 “America’s auto dealers have led the way, in their communities and the broader auto industry, during an incredibly challenging year,” says Doug Timmerman, Ally’s president-auto finance.

He praises nominees for “their ingenuity in business and unwavering commitment to giving back in their local communities.”

Rhett Ricart, the 2020 NADA chairman, describes the dealer of the year award as “the most prestigious honor a new-car dealer can receive.” 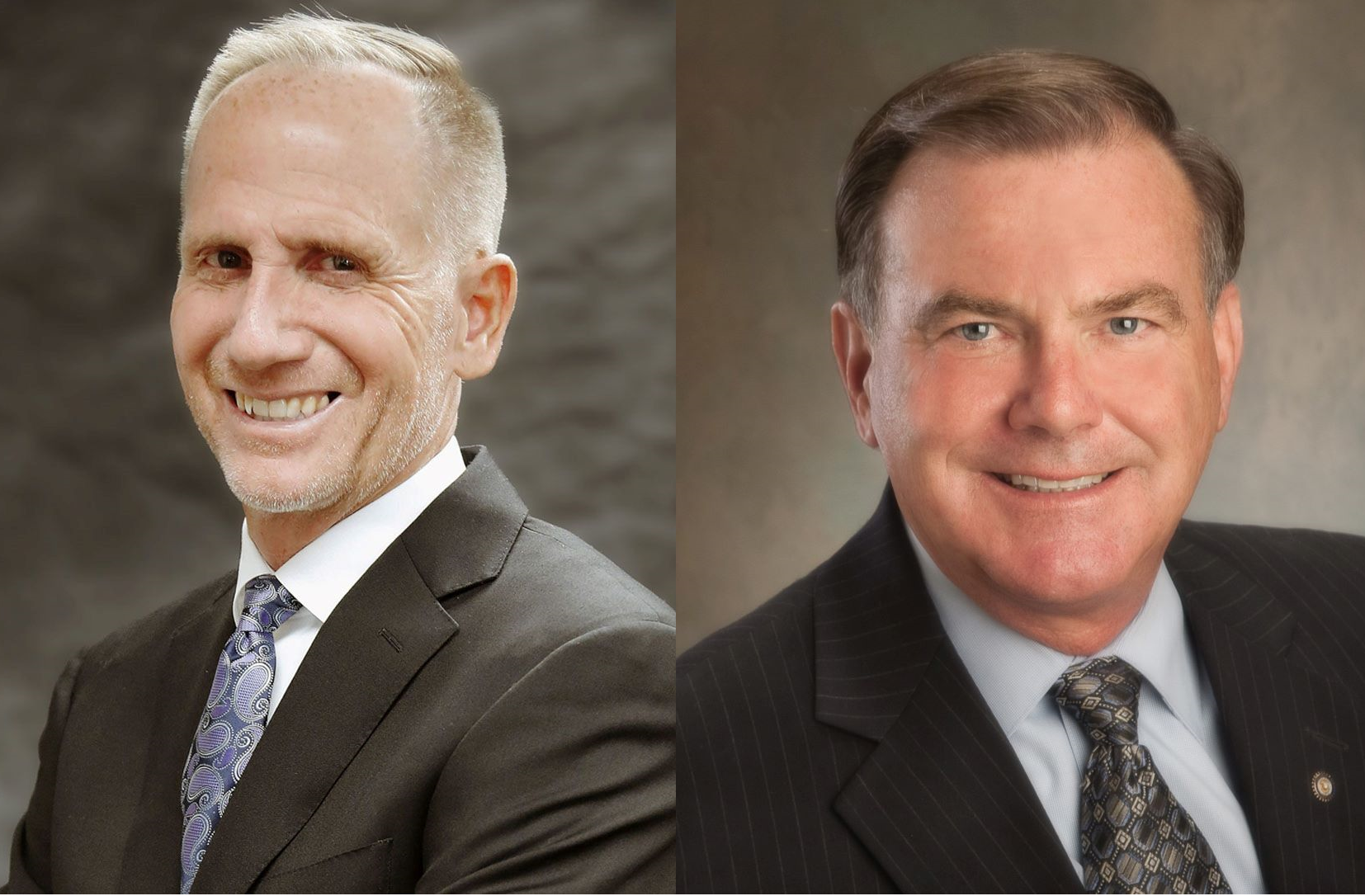 Ally gives $10,000 to DeSilva’s charity of choice and $5,000 to each of the four finalists’ chosen nonprofits. Ally also kicks in $1,000 to charities of choice for all 40 nominees. For backgrounds on them, click here.

Faculty from the Tauber Institute for Global Operations at the University of Michigan picked the winner and finalists.