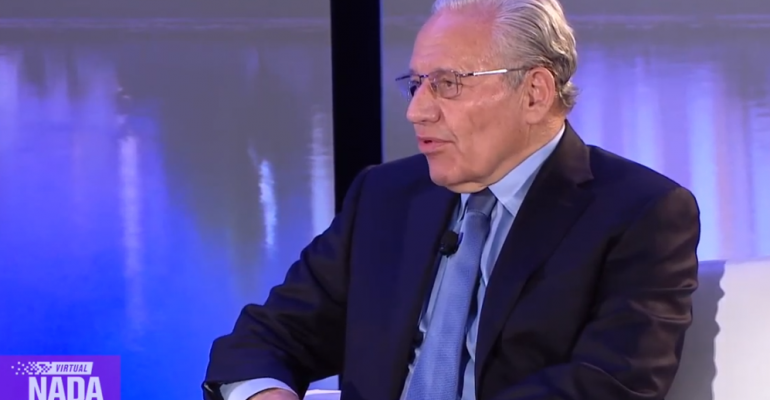 “There’s nothing more refreshing when someone says, ‘I don’t know,’” Woodward says during NADA session.
Dealers>NADA Convention and Exposition

The veteran journalist and author is on the receiving end of a Q&A at a National Automobile Dealers Assn. convention session.

Legendary journalist Bob Woodward tells a story about President Joe Biden’s negotiating technique that might work in politics but would turn off car shoppers if dealers tried it.

“Biden had a theory about how you negotiate,” Woodward says during an online appearance at this week’s National Automobile Dealers Assn.’s annual convention. “His theory was that you have to talk to people for hours and hours to get them off their talking points. If you get them to do that, you can see where areas of compromise might be.”

That might do the trick in Washington, D.C., but a dealership salesperson spending “hours and hours” negotiating over a vehicle price will alienate customers, according to virtually every automotive customer-satisfaction survey.

Interviewed by 2020 NADA Chairman Rhett Ricart, Woodward says many people are trying to figure out how a Biden administration will function but adds that “simple answers don’t work in politics.

“The verdict on how he will govern is not in,” Woodward says of the new president. “No one has said he is a conservative Democrat, that’s for sure. I’d be cautious jumping to conclusions as to how he’ll govern.”

In between fielding questions from Ricart during the NADA session entitled “What to Expect in Today’s Political Environment,” Woodward at one point asks one of his own of the Columbus, OH, dealer: “What’s your biggest route to success?”

Ricart replies that successful dealers are resilient, stay connected to their communities and retain the best employees “to perpetuate your business.”

Woodward says, “Yes. I also think an element of transparency is important.” He adds: “There’s nothing more refreshing when someone says, ‘I don’t know.’”

Today’s car consumers are highly knowledgeable from their online shopping and research, Ricart says. “It’s impossible to overcommunicate with customers. They know a lot.” 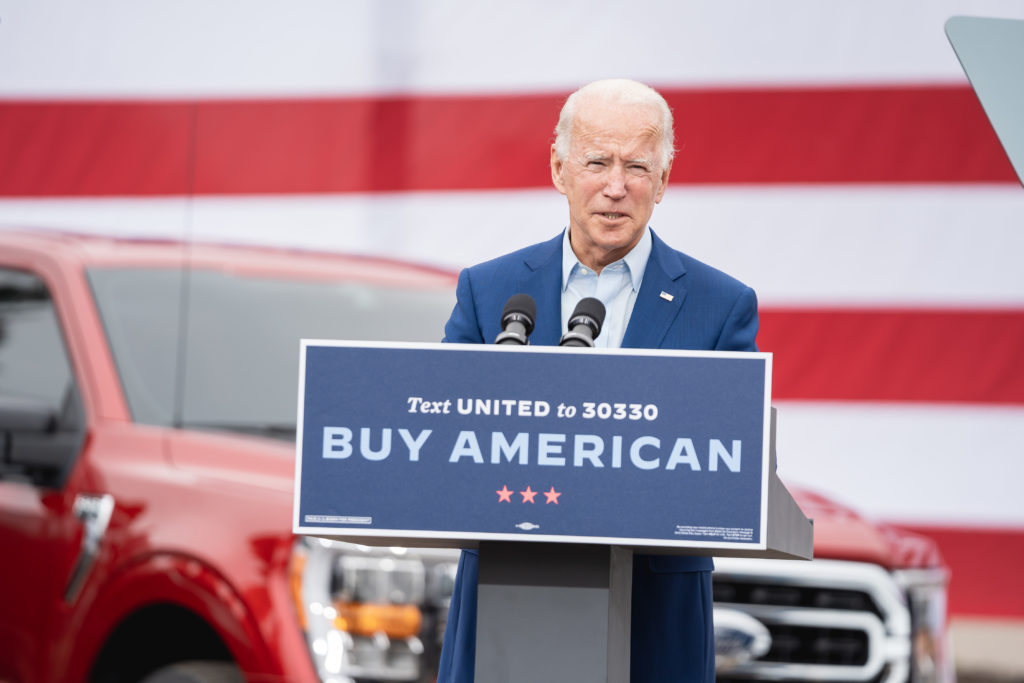 Woodward responds: “When you talk to someone, you’ve got to take the person as seriously as they take themselves. I sometimes say to myself, ‘Shut up and let people talk.’ Silence can bring out the truth.”

That prompts a session attendee to post a side-screen message saying, “I have certainly learned that most employees want someone to listen to them.”

“A lot of people in the media took it seriously, which is a mistake,” Woodward says.

He adds: “Someone (in the news business) has got to figure out how to make a product that people of the center, left and right will trust. Maybe we should take the anger and emotions out of our dealings. Or at least reduce them.”

Steve Finlay is a retired WardsAuto senior editor. He can be contacted at [email protected].