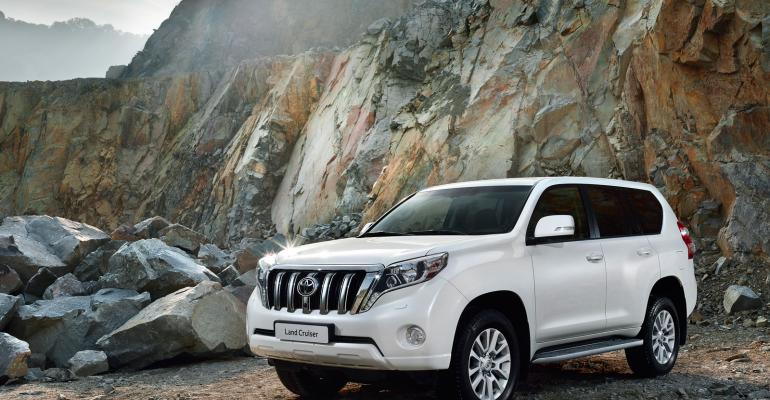 The proposal is a response to concerns expressed by many foreign automakers that the ongoing decline of the Russian automotive market may leave them unable to meet their obligations to reach 75% levels of localization by 2018. &nbsp;

ST. PETERSBURG – Global automakers operating in Russia may export parts made in the country and still receive credit for localized production under a new government initiative.

“The proposal is simple,” explains Elena Ulyanova, head of the Economic Policy Committee of St. Petersburg. “If a domestic (or foreign) manufacturer of automotive components  supplies its products to overseas factories of the same automaker, then these supplies will automatically increase the percentage of localization of cars produced by the Russian plants of these particular automakers.”

The proposal is a response to concerns expressed by many foreign automakers that the ongoing decline of the Russian automotive market, and the country’s overall economic slump, may leave them unable to meet their obligations to reach 75% levels of localization by 2018.

The government hopes the initiative will encourage local and foreign suppliers of auto parts who have suspended their investments in Russia to complete those projects. Official approval is expected by mid-July.

Manufacturers who fail to meet the 75% standard will lose tariff and tax benefits on components supplied for the production of cars in Russia. The current average level of localization is estimated at 45%.

Toyota currently has the lowest localization in Russia among global automakers – some 15% for its Camry model produced  in St. Petersburg, and only 3%-5% for its Land Cruiser Prado built from semi-knocked-down kits by the Sollers-Bussan joint venture in Vladivostok.

The proposal includes the establishment of economic zones specially designed for producers of automotive components in different parts of the country, particularly in St. Petersburg and the Far East.

Automakers Say Russian Tax Hike Would Add to Pain
May 26, 2015