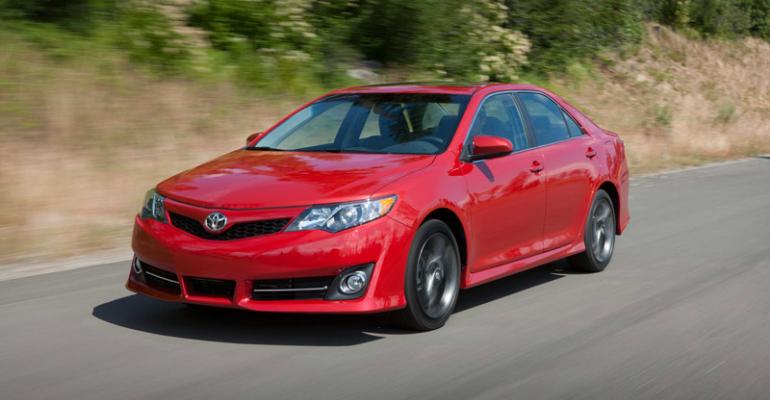 Retail sales are growing while OEMs have cut back on incentives that reduced margins, market analyst Finbarr O&rsquo;Neil says.

This year’s retail sales will total 12.5 million units in a total market of 15.3 million vehicles, O’Neil tells the 2013 Automotive Forum held in conjunction with the New York International Auto Show that opens to the public this week.

He predicts the retail segment will rise to 12.9 million units next year, while the total market reaches 15.8 million. The 13.3 million retail deliveries forecast for 2015 comprise the bulk of an overall market seen climbing to 16.4 million.

O'Neil, a former president and CEO of Hyundai’s and Mitsubishi’s North American operations, says he regards retail volume as the true strength of manufacturers. He also points out that retail sales are climbing while OEMs have cut back on incentives that reduced margins.

More than 4,000 franchised dealers have gone belly-up since 2005, but those who remain are healthier, he says. Leasing is holding steady and because credit is more available, even customers with relatively weak credit are coming back as buyers.

Average incentives have been flat for the past three or four years at about $2,790 per vehicle, while average transaction prices have climbed $3,500 during that period, O'Neil tells the Forum.

He notes Generation Y (those born between 1977 and 1994) are leading a push toward smaller but well-equipped cars that command higher prices. “They are more demanding and less loyal than even the Baby Boomers. Overall, half of all vehicle buyers belong to Generation Y (representing 30% of all customers) and Generation X.

O'Neil predicts overall global demand for light vehicles will slow this year, with China and the U.S. exceptions to that trend. This will leave auto makers facing pockets of overcapacity. Global sales will total 110 million units by 2017, including 31.7 million in China and 16.8 million in the U.S. Surprisingly, he forecasts Japan dropping to fifth place, accounting for only 4.4 million.