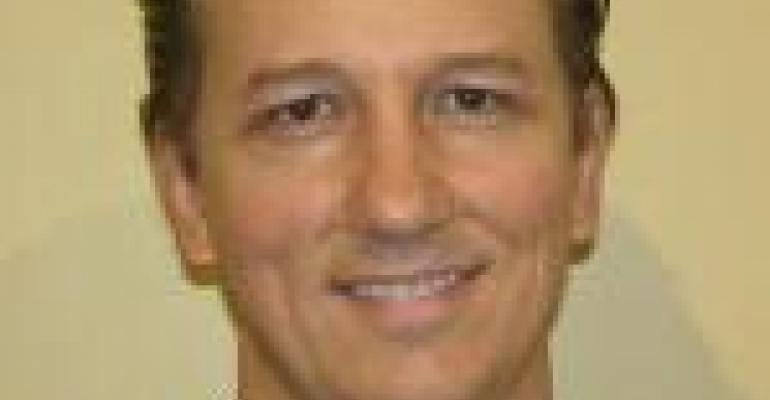 Just because car shoppers claim to dislike price negotiating at a dealership, doesn’t mean they won’t do it – and sometimes cue it.

Surveys show as many as 70% of people say they hate haggling with a car salesperson. Seeing poll numbers like that, some dealers in the 1990s switched to a one-price policy, figuring it would foster customer goodwill and enhance the “dealership experience.”

It did and still does, once in a while. But other times, customers will get a firm “value” price from a dealer, take it down the street and ask a competing dealer to beat it.

So, the no-sticker-dicker price becomes the starting point of negotiations for shoppers who nevertheless claim they’re not keen on that.

No wonder so many one-time one-price dealers gave up on that policy. General Motors' defunct Saturn touted it as a brand, and look what happened there. A few dealers have figured out how to do it, such as Jack Fitzgerald, based in Maryland.

But one could argue that shoppers, more than dealers, perpetuate dreaded price negotiations.

The Internet has revived the notion of buying a car without engaging in rounds of talks on its ultimate cost. Some modern online entrepreneurs say they’ve figured out how to eliminate the hassle of haggle.

One such claimant is Mike Marini, founder of a new car-selling website, CarsOutTheDoor.com. He says he long ago saw the Internet as a way to make dealership negotiations “obsolete.”

Here’s essentially how his system works. Consumers on his site pick a vehicle they want to buy and describe what they want to trade in. That information goes to participating dealers. They anonymously respond with their best out-the-door prices.

Shoppers then review the offers and pick one, typically the cheapest. Prospective buyers don’t know the identity of the selected dealer until later. They never know the names of the other dealers who made offers.

Nor do fellow dealers know who else is in the hunt. “You’ve got to keep the dealers anonymous,” Marini tells me. “Otherwise, someone can play dealers off each other. That’s how the car business got so terrible.”

He says he helps consumers get a good deal without the alleged distastefulness of negotiating. He contends he aids dealers by keeping their costs down. Marini, who has a background in financial planning, charges $279 to dealers for each sale through his website.

Despite its power, the Internet can’t offer a demonstration drive, a big part of the selling process. “You still have to have a test drive,” Marini says. “That’s the major reason people go to a dealership.”

So how’s the test-drive part work, if CarsOutTheDoor.com users don’t know up front which dealer they are buying from?

Marini suggests that, early in the shopping cycle, would-be buyers go to a dealership, any dealership, to test drive what interests them. Once they’ve done that and opt for a particular car, they can hop on his site and take offers.

But isn’t it acting in bad faith to use a dealership for its demo-driving services even though someone has no intention of doing business there?

“Lots of times, people go to a dealership for a test drive and end up buying somewhere else,” Marini says. “It happens all the time.”

He’s right about that. Still, it’s ironic. Dealers often get accused of “playing games.” But car buyers can come to play. These days, it's a particular brand of hardball.