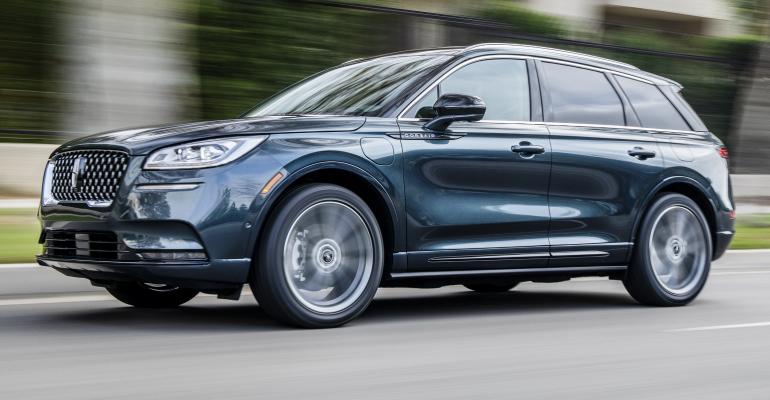 On sale next summer, the Corsair Grand Touring joins the hybrid Aviator Grand Touring in the premium brand’s electrified portfolio. However, in contrast to the Aviator’s high-performance tuning, the Corsair hybrid is strictly a fuel-economy play, with what likely will be close to 40 mpg (5.9 L/100 km) and a 25-mile (40-km) electric-only range.

Unlike the all-wheel-drive, plug-in version of the Escape hybrid due next spring that uses a solid driveline with a disconnecting driveshaft between the front engine/transmission and the rear axle, the Corsair employs the company’s first application of an independent electric rear axle without any direct link to the front axle. A non-plug-in hybrid Escape is offered in front-drive only; no non-plug-in Corsair is planned.

Chief engineer Patrick Smith says space needed for the e-axle and related controls doesn’t intrude on cabin passenger or cargo room. The e-axle will always operate in tandem with the front hybrid system, he says. 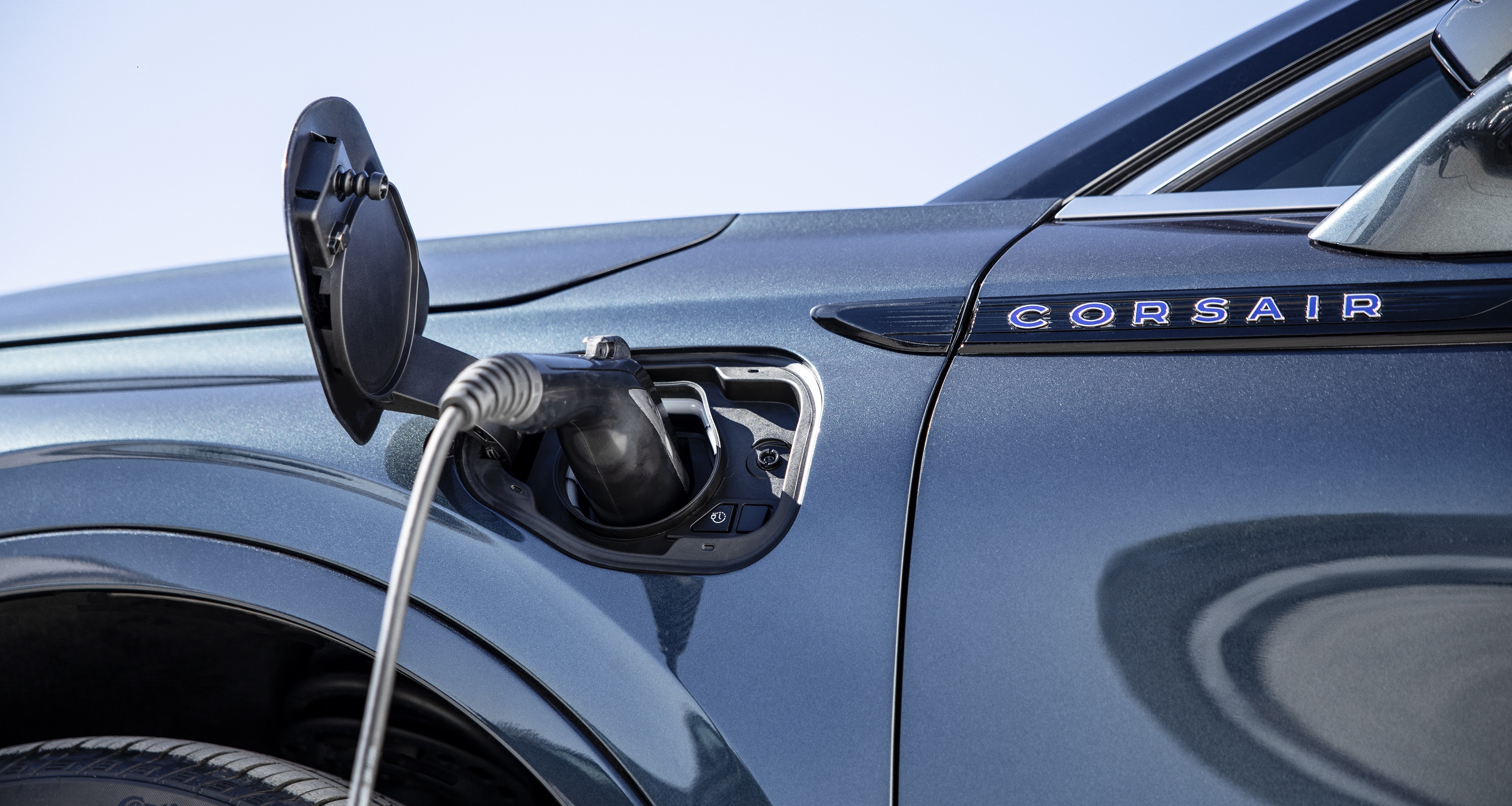 Total system output for the Corsair hybrid is 266 hp, with 209 hp produced by the 2.5L engine. The automaker doesn’t specify peak torque when it comes to PowerSplit offerings, but says the rear axle is rated at 110 lb.-ft. (149 Nm).

Electrical energy is stored in an 84-cell 14.4-kWh lithium-ion battery pack located below the passenger compartment. Recharge time is 10-12 hours on household current, 3-4 hours on a Level 2 240V outlet.