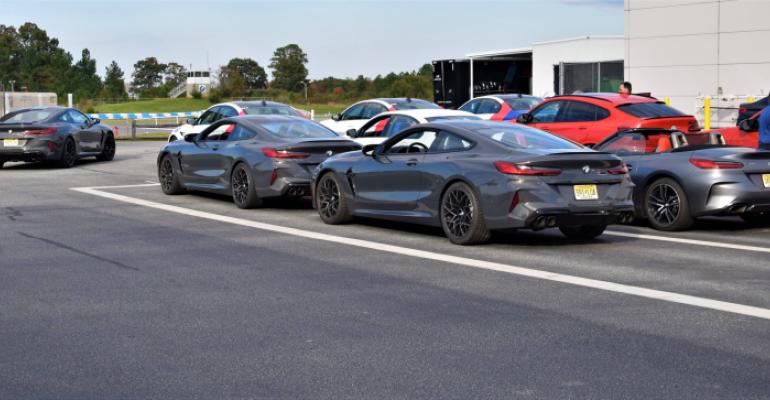 The Bavarian brand has been incredibly busy launching all-new or refreshed product over the past 18 months. But recent media reports suggest BMW might have too much sheet metal.

SPARTANBURG, SC – BMW Group is hosting its Test Fest this week across the road from its vehicle assembly plant here, and all three brands – BMW, Mini and Rolls-Royce – are well represented with compelling new product.

In addition to test driving just about every vehicle offered by the three brands, journalists got seat time in the BMW M8, 3-Series and X4 M and the 301-hp Mini JCW Clubman (the most powerful production Mini ever) on the track behind the BMW Performance Center here.

A tour of the X5, X6 and X7 assembly line also included a stop at BMW’s new plant for assembling battery packs for the upcoming X3e and X5e all-wheel-drive plug-in hybrids.

Looking strictly at the BMW brand, Bavaria has been incredibly busy launching all-new or refreshed product over the past 18 months. Check out the cadence, with the most recent models listed first:

Following this flurry is the Los Angeles auto show and AutoMobility LA the week of Nov. 18, at which BMW will reveal the 2-Series Gran Coupe, M8 Gran Coupe, X3e PHEV, X5 M and X6 M. 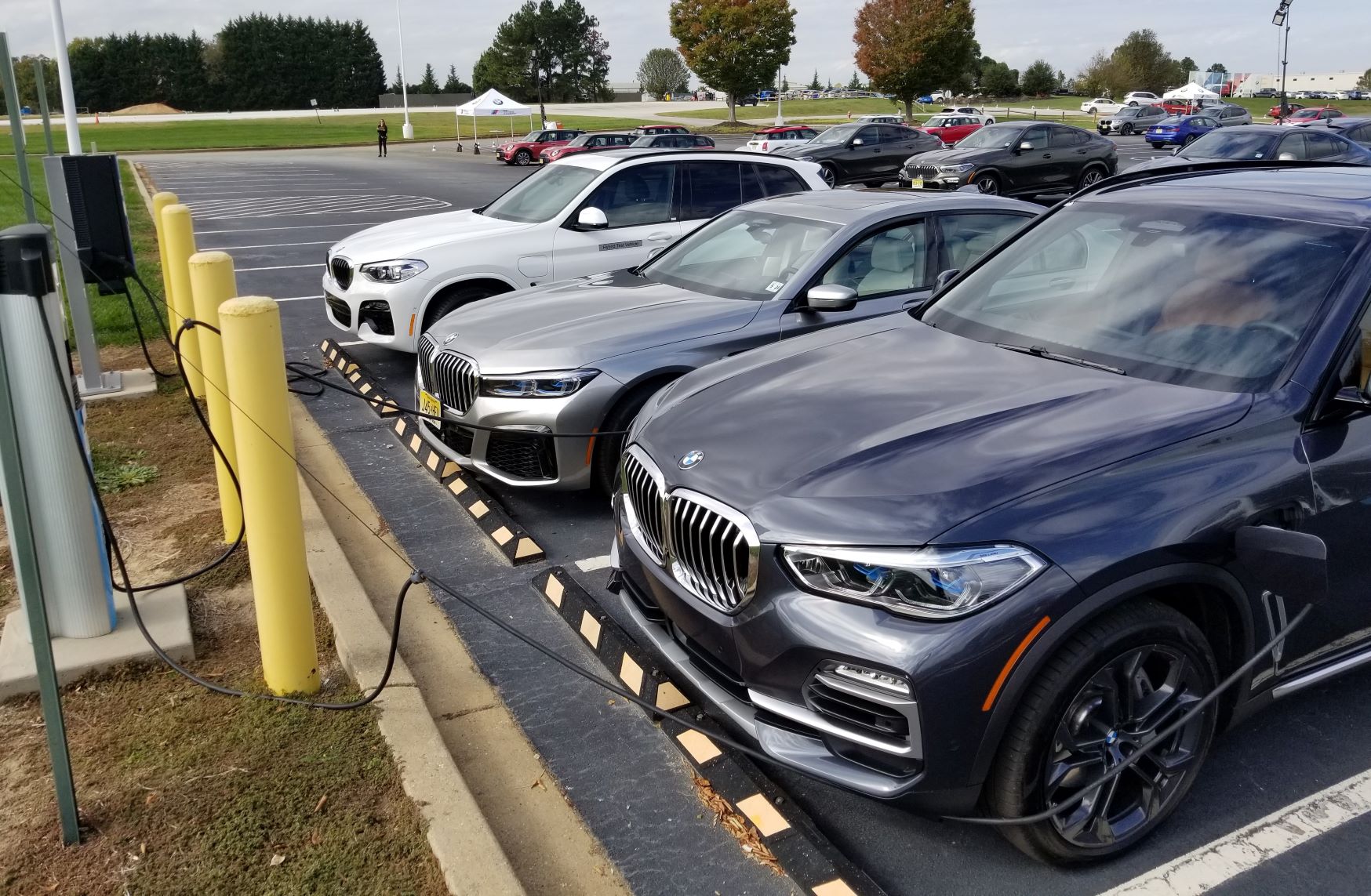 Is there perhaps too much product? Automobile magazine reported earlier this year that BMW is moving to thin the herd with plans to kill off several models including the standard-wheelbase 7-Series, GT versions of the 2-Series and 3-Series and potentially the X2 compact CUV, which launched less than two years ago.

Brand officials here this week decline to confirm or deny the report but say, “Don’t believe everything you read.” 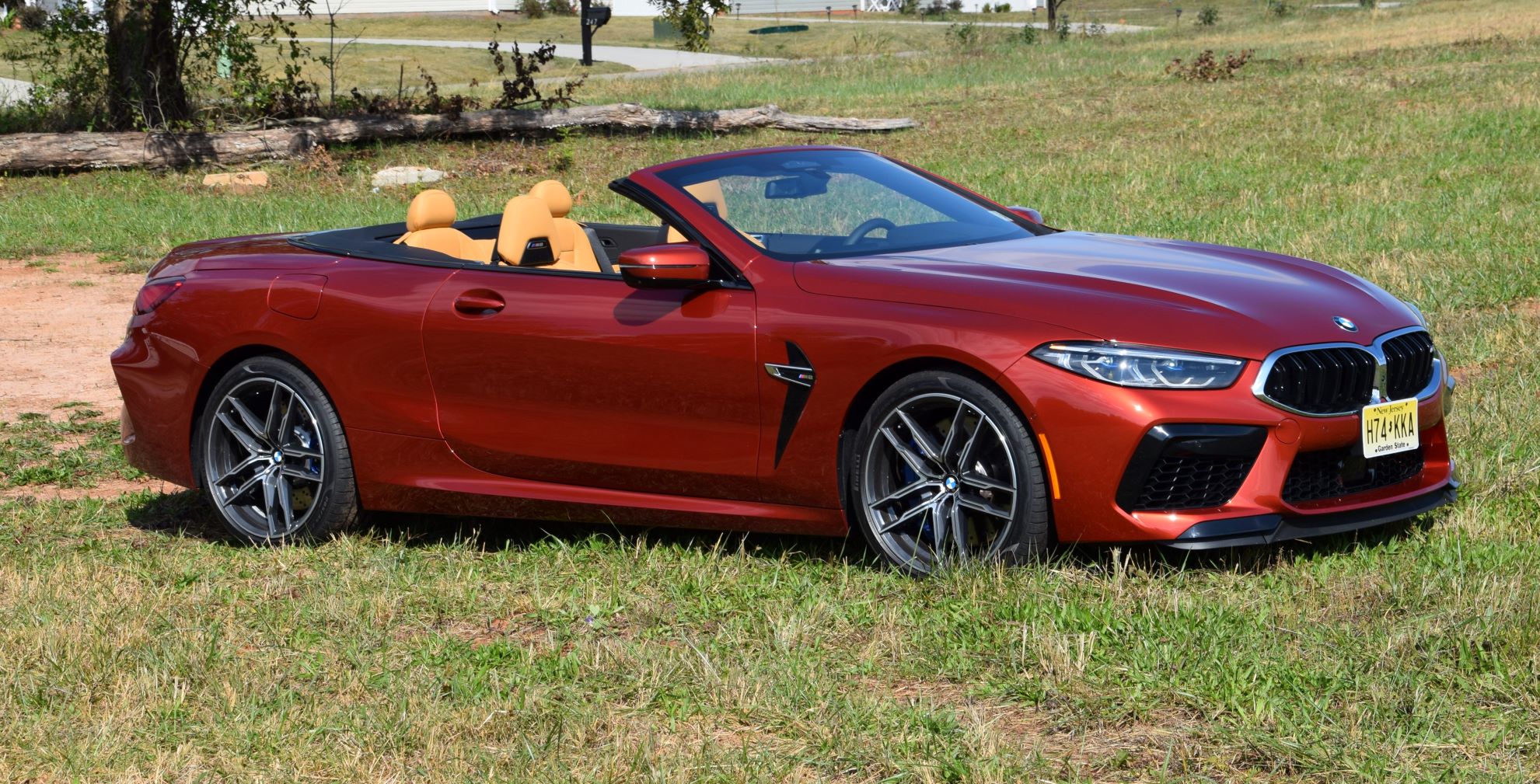 For the ’19 model year that ended Sept. 30, BMW’s 3-Series sedan was down 20.1% and trailed the Mercedes C-Class and Lexus ES. Nearly every entry in Wards’ Lower Luxury Car segment was down in ’19, but one model left the field in the dust: the Tesla Model 3, which tallied 234,777 deliveries. That torrid pace made up for losses at other brands and kept the segment relatively stable, down 1.2% to 1.2 million units.

The segment overall was up 3.0% to 1.7 million units. Outselling the X3 among Middle Luxury CUVs were the Acura RDX, Audi Q5, Mercedes GLC and the segment-leading Lexus RX. 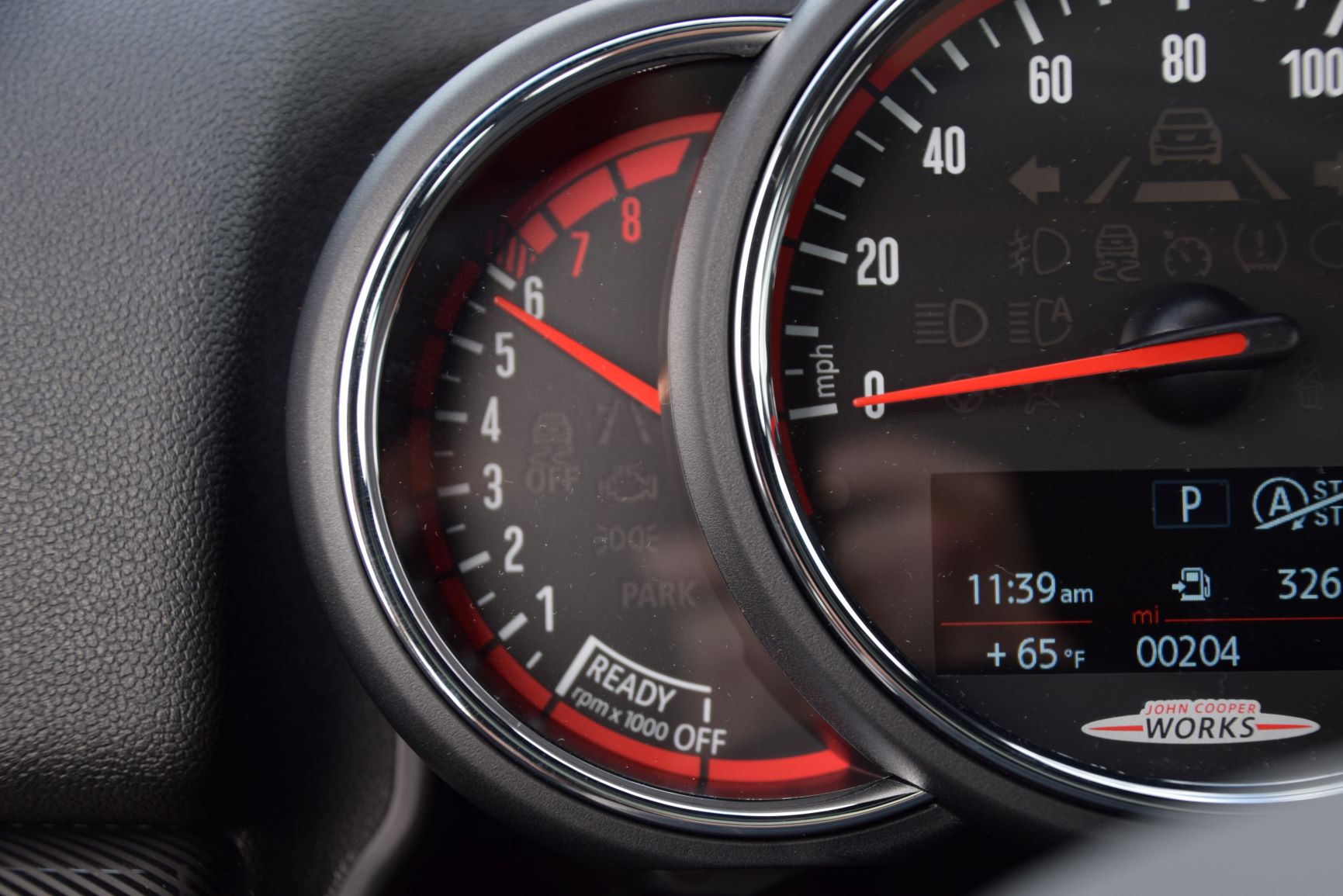