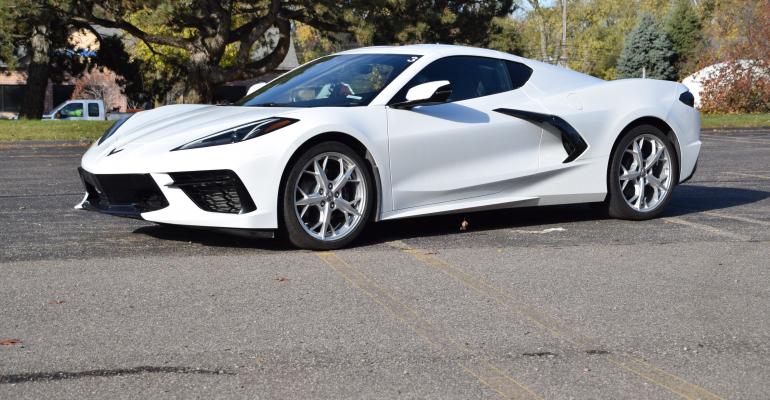 The awards are unique because they are selected by a jury of automotive journalists from numerous outlets in the United States and Canada.

The nine finalists for the 2020 North American Car of the Year, Utility of the Year and Truck of the Year (NACTOY) were announced Wednesday at the Los Angeles Auto Show’s AutoMobility LA. 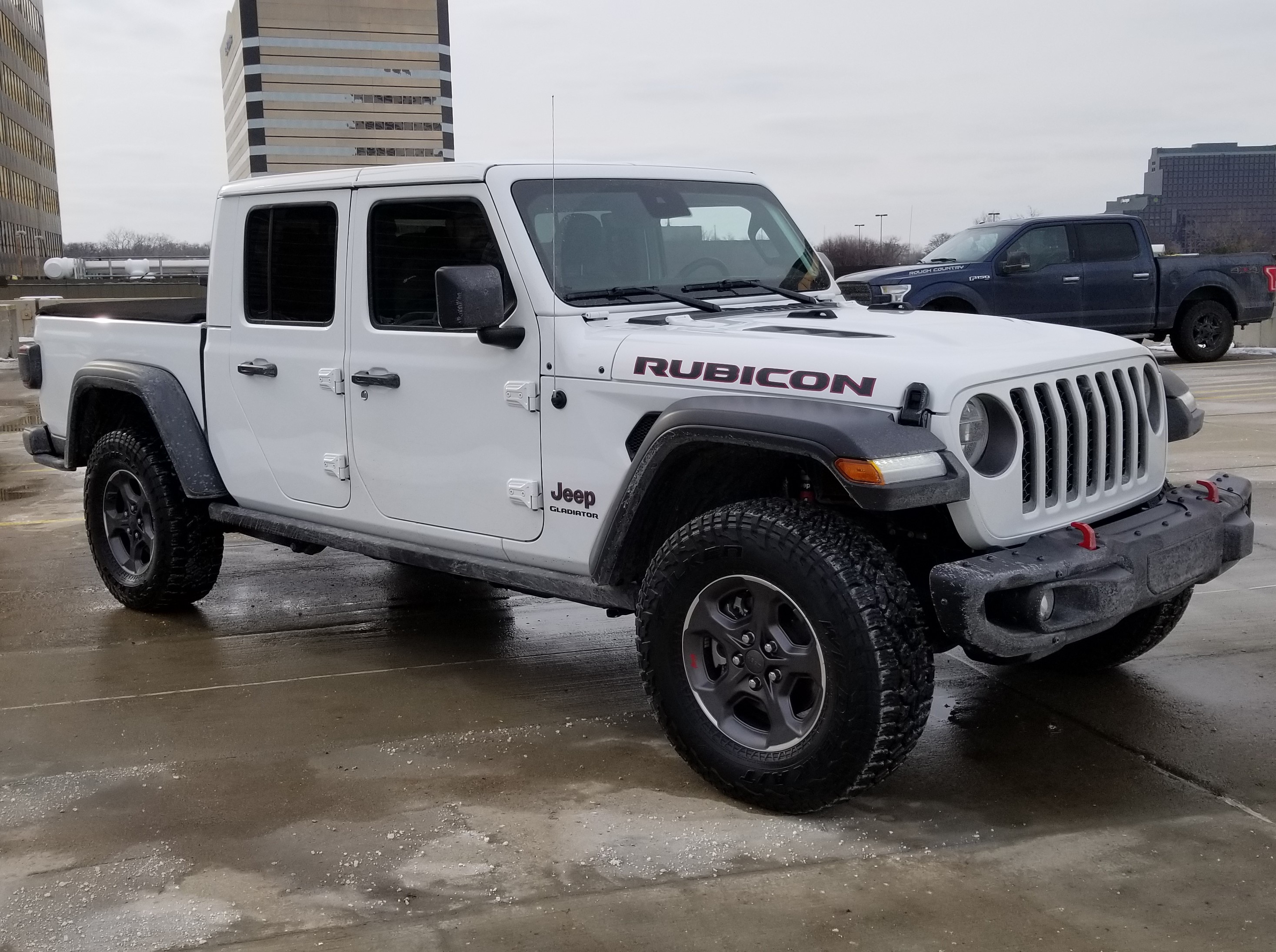 The vehicles were selected from a field of 29 semi-finalists by 50 jurors, and the votes were audited by Deloitte LLP, NACTOY’S accounting firm.

Now in their 26th year, the awards are unique because instead of being given by a single publication, website, radio or television station they are selected by a jury of automotive journalists from numerous outlets in the United States and Canada.

Every year, NACTOY’S jurors vote on the finalists after they spend months driving dozens of new vehicles throughout the year. To be eligible, vehicles must be all-new or substantially new and must be available at dealerships before the end of the year. This year, the field of semi-finalists included 12 models in the car category, 12 utilities and five trucks.

The winners of the awards will be presented at 8 a.m. on Jan. 13, at the TCF Center in Detroit in a partnership with the Detroit Auto Dealers Assn. and the North American International Auto Show. The 2020 award winners will be revealed at the convention center in Detroit previously known as Cobo Center. 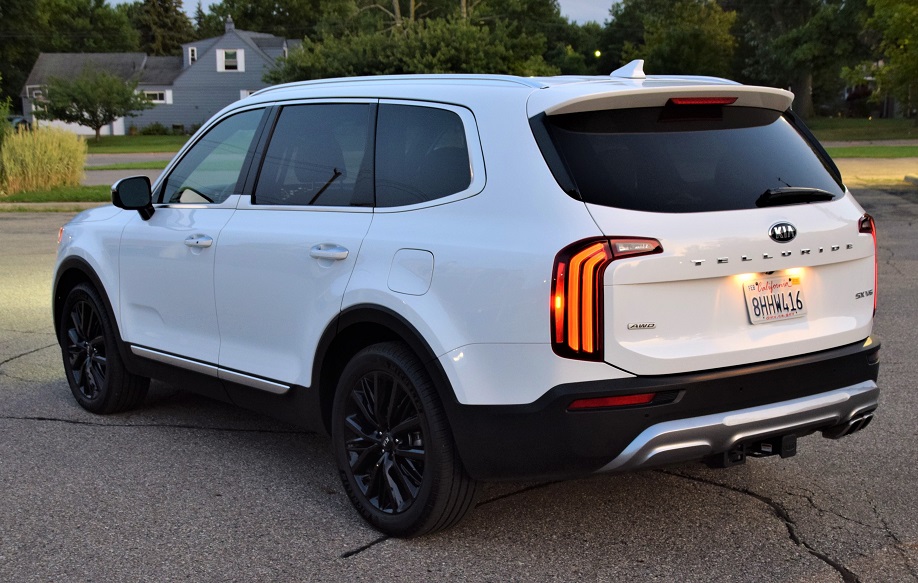 Jurors evaluate the finalists based on segment leadership, innovation, design, safety, handling, driver satisfaction and value for the dollar.

The process started in June 2019 by determining vehicle eligibility and includes three rounds of voting. Jurors voted on the finalists after gathering in Ann Arbor, MI, in October to test drive the semifinalist vehicles.