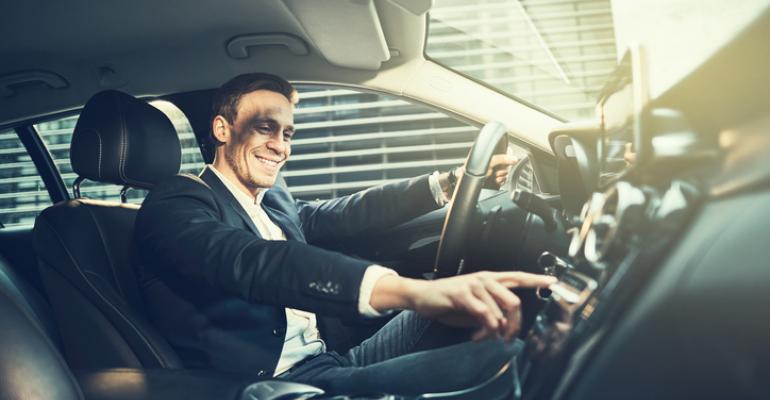 The innovation seems like the next best thing in automotive infotainment systems, but OEM adoption is limited.

When television made the scene, a lot of people figured commercial radio’s days were numbered.

They were wrong. Even though it is the oldest wireless form of electronic communication, radio remains a hugely popular medium, with about 3 billion daily worldwide listeners. Many of them tune in while in a car.

Radio has gone from AM to FM to satellite and internet streaming. Awaiting a hopeful tipping point is another innovation: hybrid radio.

“Content is king,” he says during a TU/Wards webinar entitled “The Future of Infotainment: A Radio-Centric Approach.” D’Angelo says, “The real goal is increased content overall.”

First, it enhances the broadcast radio experience with additional information about the radio station and its programming. That includes high-resolution infotainment screen visuals including images of performers, their biographies and musical influences, background information of the songs being played, lyric text content and rich program guides, says D’Angelo.

Wards analyst Steve Bell, who moderated the webinar, gives an example: As a native of England who now resides in Chicago, he says hybrid radio lets him listen to internet-streamed BBC broadcasts from London.

“This is connected service with a rich program guide and searchable voice control with aggregated station information” from countries throughout the world, says Bob Dillon, Xperi’s senior vice president-automotive connected media. “There are 48,000 radio stations in DTS AutoStage phase one.”

Hybrid radio seems like an innovation that offers enormous opportunities. Yet to date, only two automakers offer it.

Audi developed an in-house system. This model year’s Audis will be the first to offer both terrestrial and satellite hybrid radio through its proprietary system.

Webinar attendees were polled on how critical they thought hybrid radio is. Thirty-seven percent considered it “must-have,” 46% said “nice to have” and 16% said “not critical.”

Dillon speaks of hybrid radio as an automotive brand enhancer and distinguisher. “Our platform allows car companies to achieve brand goals unique to their vehicles.”

Still, it may be a while before hybrid radio shows up in mainstream vehicles.

In a white paper, Bell says of hybrid radio: “It has taken a long time to get itself established, despite the implications that this should be a slam dunk” because “the opportunities are huge.” 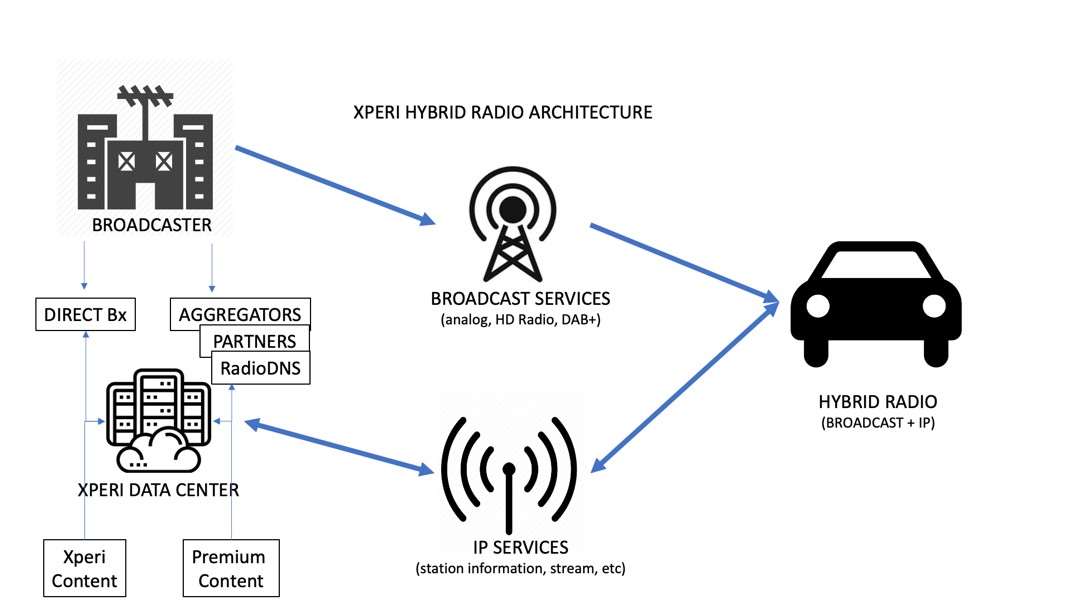