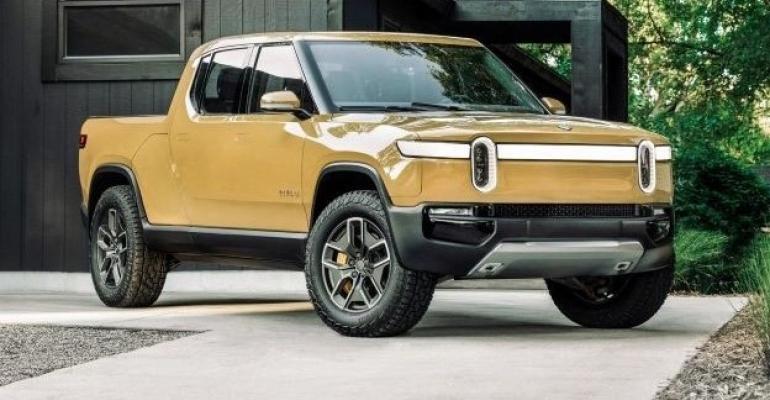 Rivian
Rivian R1T pickup due out in June.
Vehicles>Interiors

Startup electric-vehicle maker Rivian, which plans to introduce its first models next year, is taking interior quality cues from luxury and ultra-luxury brands.

“We want to ensure our new vehicles are truly world-class,” he says, adding Rivian’s goal is to become “a world leader in quality.”

Consumers may fail to express what exactly makes up a crafted interior, but they know one when they see it, he says. “Quality planning goes further than understanding what customers want, because sometimes they don’t know what they want.”

He speaks of the visual allure of rich textures, the tactile appeal of solid-feeling haptics and the auditory draw of “sounds from moving parts and sounds generated by user interface.”

Vaughan is responsible for leading all aspects of craftsmanship for Rivian vehicles. His duties include “the careful management of sensory cues that consciously and unconsciously communicate a sense of quality.”

Prior to joining Rivian, he was creative director for CGT, a major supplier of automotive interior surface materials. 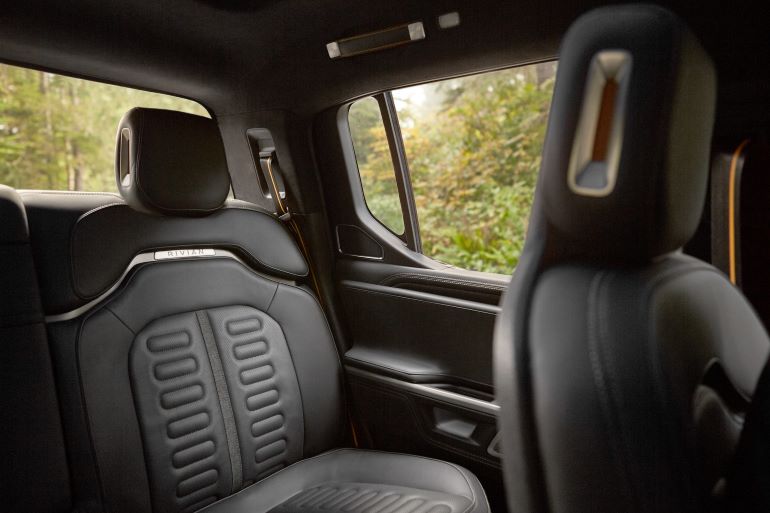