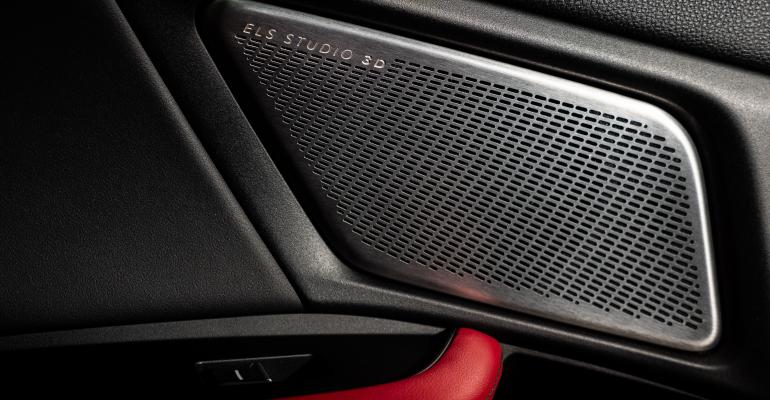 Acura
The 16-channel ELS Studio 3D audio system is the most powerful ever installed in a TLX.
Vehicles>Interiors

Acura’s redesigned TLX gets an updated ELS Studio 3D audio system with 17 speakers, twin subwoofers and 710 watts that can make anything “uncomfortably loud.”

I've heard "Paradise City" a zillion times, like anyone else who went to junior high school in the late '80s. But I have never noticed the rumbling bass line quite like it sounds in the updated ELS Studio 3D audio system in the new sedan.

Developed together with Grammy-winning sound engineer Elliot Scheiner (pictured below) and Panasonic, Acura introduced the ELS Studio 3D system in the 2019 RDX, but the 16-speaker system had to be modified in the transition from CUV to sedan.

Specifically, the subwoofer driver needed to be split into two smaller speakers (which Acura calls the Twin Telford subwoofers, named after the 19th Century Scottish bridge designer) because there wasn't as much packaging room in the TLX. 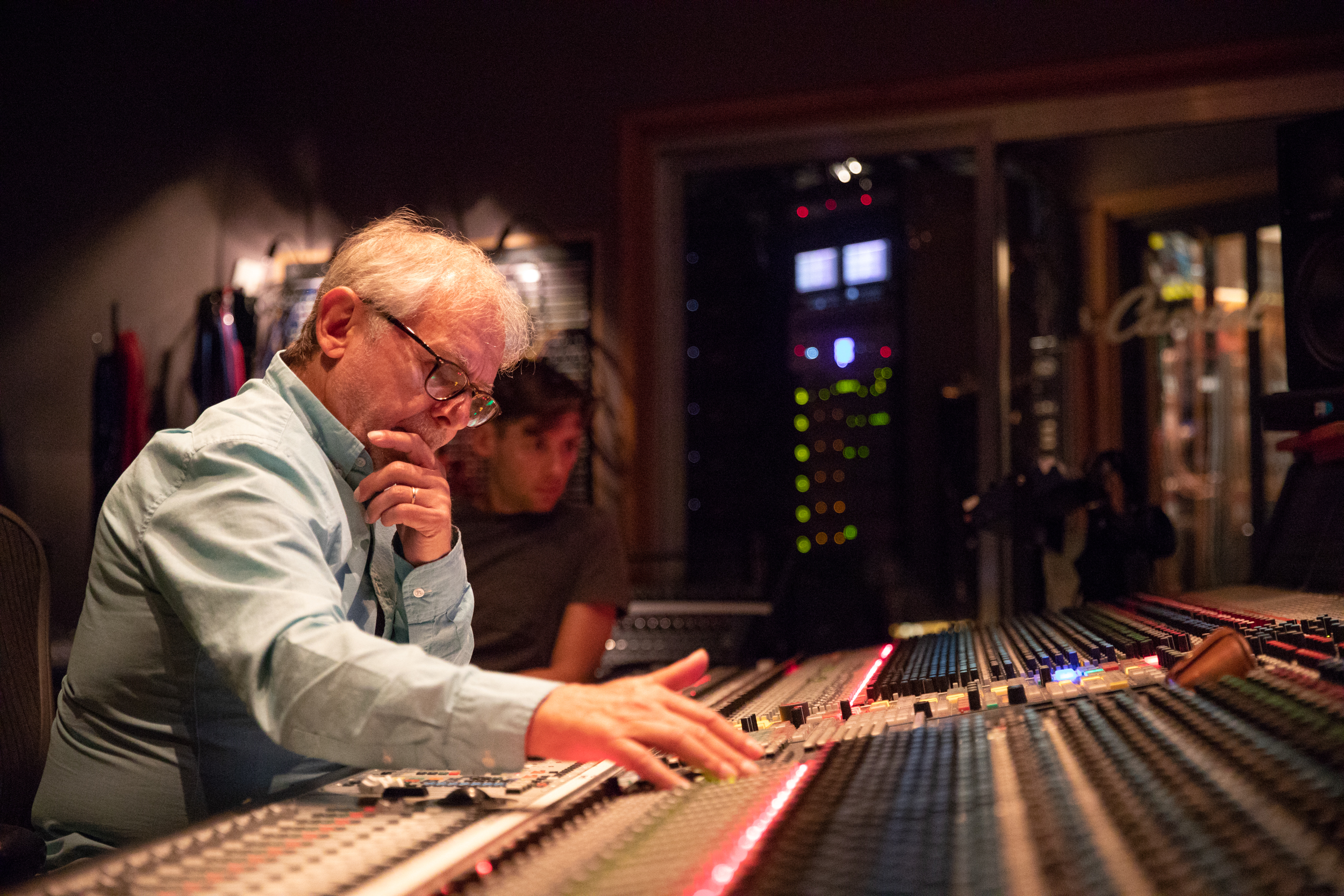 The two 5-in. (13-cm) speakers are still in the rear of the vehicle, corner-mounted and pointed inward at 13.5 degree angles above the trunk space to provide a similar experience for low-frequencies in either vehicle, even though the TLX has 17 speakers total.

Some of the TLX's speakers are there specifically to provide the rear seat passengers with better sound, including 3.5-in. (9-cm) rear door speakers, two Highline overhead speakers (there are some up front, too, naturally) and two 3.5-in. rear surround speakers.

Put it all together and the 16-channel, 710-watt ELS Studio 3D audio system (pictured below) is the most powerful ever installed in a TLX.

In fact, those 710 watts help the audio system get loud, perhaps a bit too loud.

Acura wasn't allowing journalists to drive the car just yet, which means there was no wind or road noise in the background during my test, but even so, I measured the volume at around 92-94 dB when the system was turned all the way up for a Pearl Jam song ("Dance of the Clairvoyants," if you're curious). 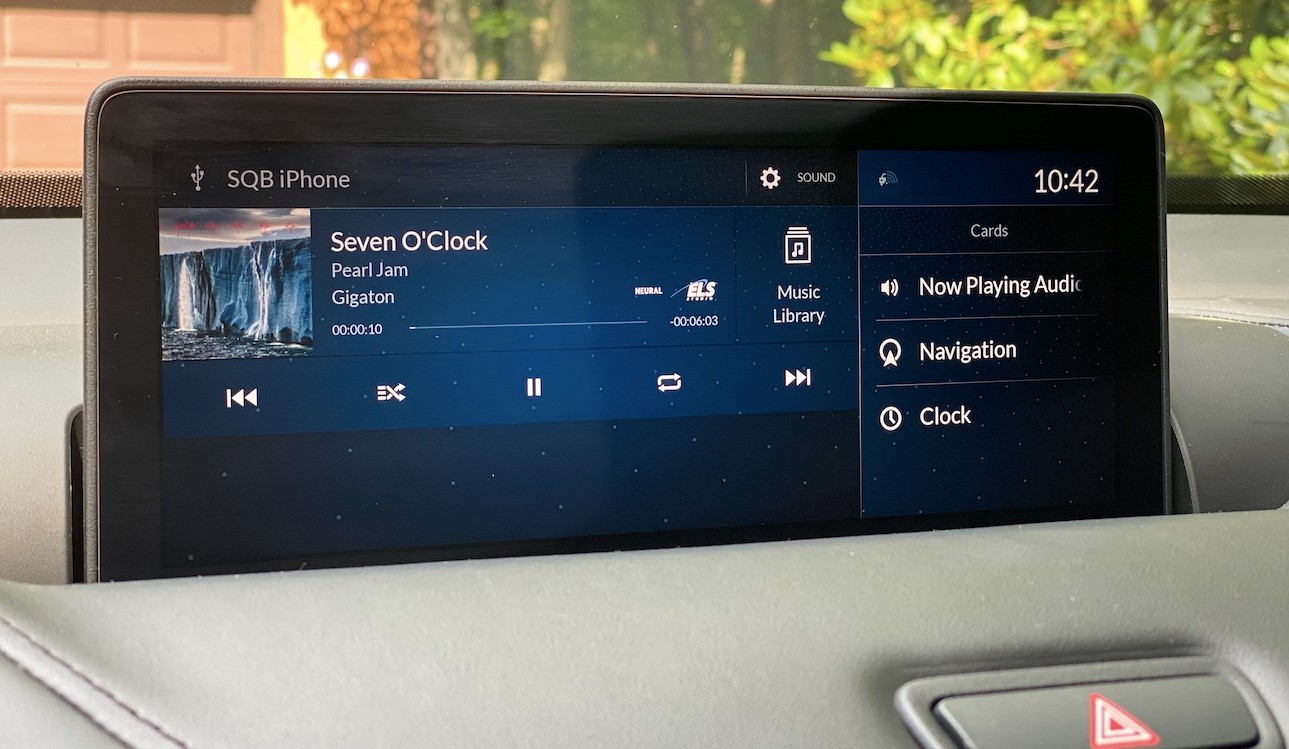 The CDC says prolonged exposure to sounds above 80 dB can result in hearing damage after two hours of exposure. Above 95 dB, that drops to 50 minutes, but it was uncomfortably loud after just a few seconds.

When it's not at top volume, the system sounds absolutely the best when you're listening to uncompressed audio in a 5.1 mix (two words: Bohemian Rhapsody), which the TLX can accept through a USB port in the armrest console.

But even if you are streaming compressed audio from Pandora or Spotify, you can get decent sound from the ELS Studio.

Acura spokesperson Chris Naughton says the system's Compressed Audio Enhancement setting can take music with a bit rate less than 192 kB/s and improve the sound, even taking the low bit rate of Sirius/XM radio to "help it sound as enjoyable as it can be," he says.

Two-channel files can be unmixed to 5.1-channel surround by the system's DTS Neural Surround setting to give the music more of a solid center sound while also taking "the unique left and right components and spread them around wide and to the rear of the listener. On some wide stereo sources, this can be quite revealing and entertaining, and shows off the reverberation and ambience imbedded in the original recording," Naughton says.

Whatever magic happens behind the scenes, there's no question this unmixed audio can indeed sound tremendous in the new TLX (pictured below). It even sounded good when I was singing along. 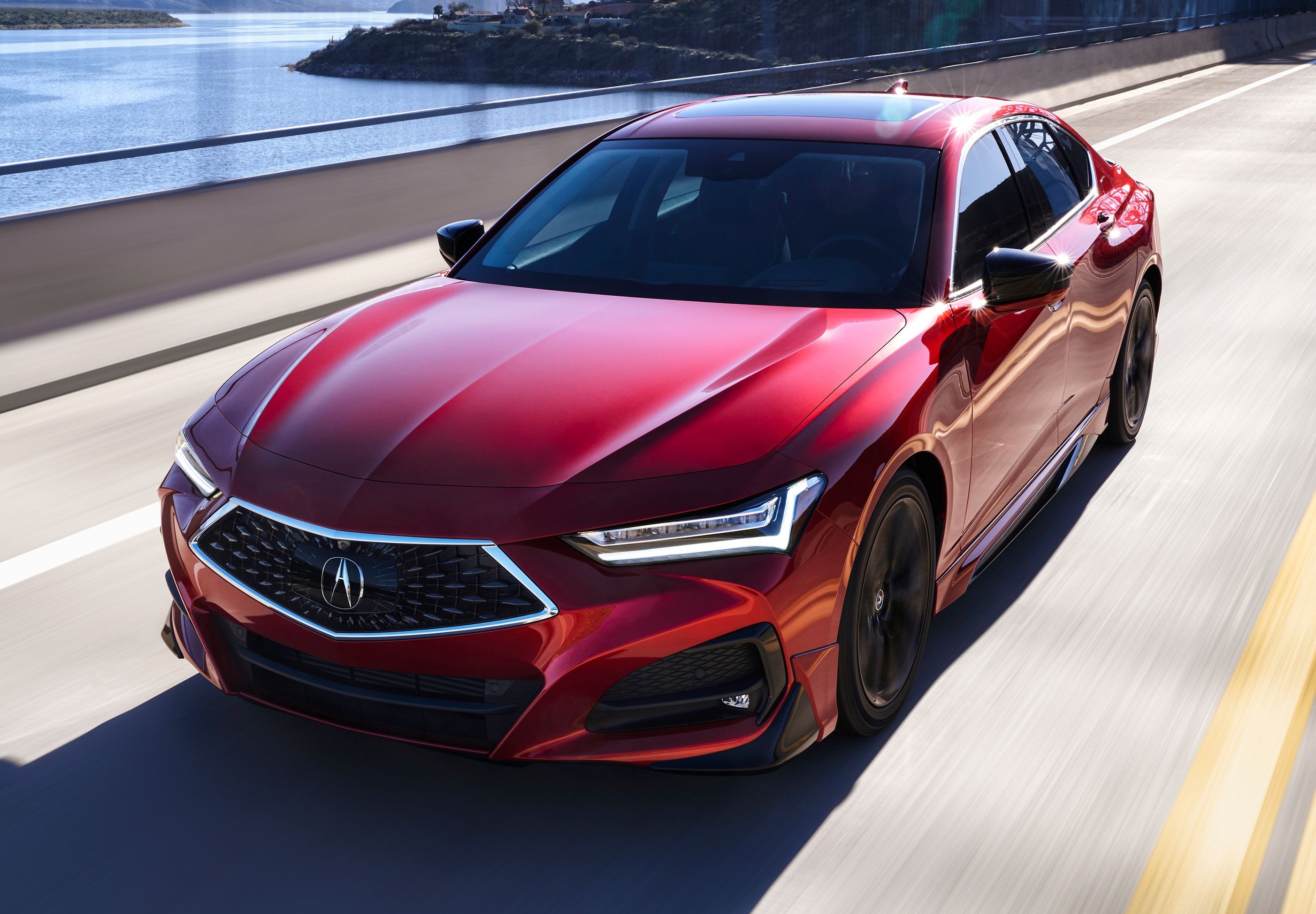