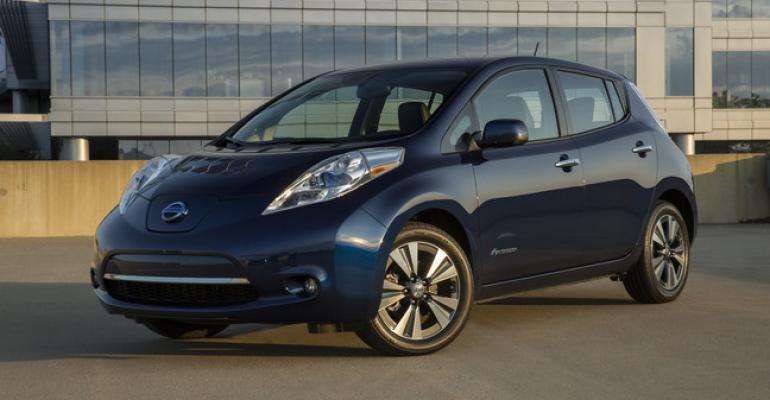 Only 53% of vehicles registered in Spain, some 18.5 million, are considered zero-emissions or relatively low-emissions. The country&rsquo;s remaining 16.4 million vehicles are considered &ldquo;very pollutant.&rdquo;

MADRID – About 30,500 of the 34.9 million registered automobiles in Spain, a minuscule 0.08%, are classified as zero-emissions, according to the government’s motor-vehicles regulator.

DGT, an agency within the Ministry of the Interior that controls car registrations and documentation, ownership changes, driver’s licenses and related matters, has developed a classification system for emissions levels of every vehicle. The goal is to help the cities of Madrid and Barcelona restrict high-polluting vehicles’ access to their city centers.

The categories are zero-emissions, applying to all-electric vehicles and plug-in hybrids with at least 24 miles (40 km) of electric-only range; ECO, designating PHEVs with less than 24 miles of electric-only range, conventional hybrids and vehicles fueled by liquid-propane or natural gas;  C, for gasoline-powered vehicles that meet Euro 4, 5 or 6 emissions standards and diesels that are Euro 6-compliant; and B, for gasoline Euro 3 and diesel Euro 4 or 5 vehicles.

Under this system, only 53% of vehicles registered in Spain are considered efficient: 30,446 zero-emissions; 174,563 ECO; 6.98 million C-label; and 11.3 million B-label. The country’s remaining 16.4 million vehicles are considered “very pollutant.”

DGT collaborated on the classification scheme with Madrid and Barcelona, which are trying to curtail pollution in their city centers by labeling vehicles according to emissions levels. DGT initially issued several million labels at no cost to motorists but now charges €5 ($6.10) each.

The effectiveness of limiting vehicles’ access to central cities recently was questioned in Madrid, where traffic volume was reduced only 5% over several days’ time. Nitrogen-oxide emissions levels, meanwhile, rose not because of cars but because of an increase in home heating brought on by a cold spell.