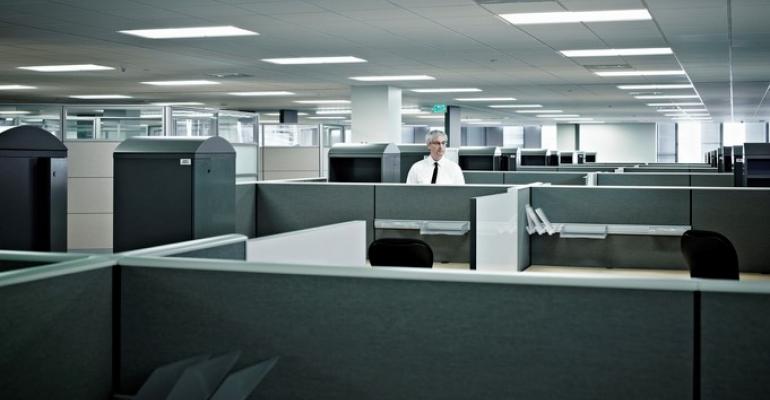 Getty Images
“Now, I know that some of these jobs are going to come back," Kelly says. "Lots of them are not.”
Industry News

Even if a COVID-19 vaccine were immediately available, “we would still be left with some economic scarring,” says Pete Kelly of LMC Automotive.

It seems increasingly clear auto sales aren’t coming all the way back after the pandemic, not any time soon anyway, analysts say.

So, manufacturers and auto suppliers are studying which short-term measures they took to survive business shutdowns – such as cost-cutting, layoffs, travel restrictions and efficiency drives – become permanent.

“We’ve done without these items the past couple of months; do we really need it?  Can we make it stick? That’s ongoing,” says General Motors Chief Financial Officer Dhivya Suryadevara, at the online Deutsche Bank Global Auto Industry Conference. 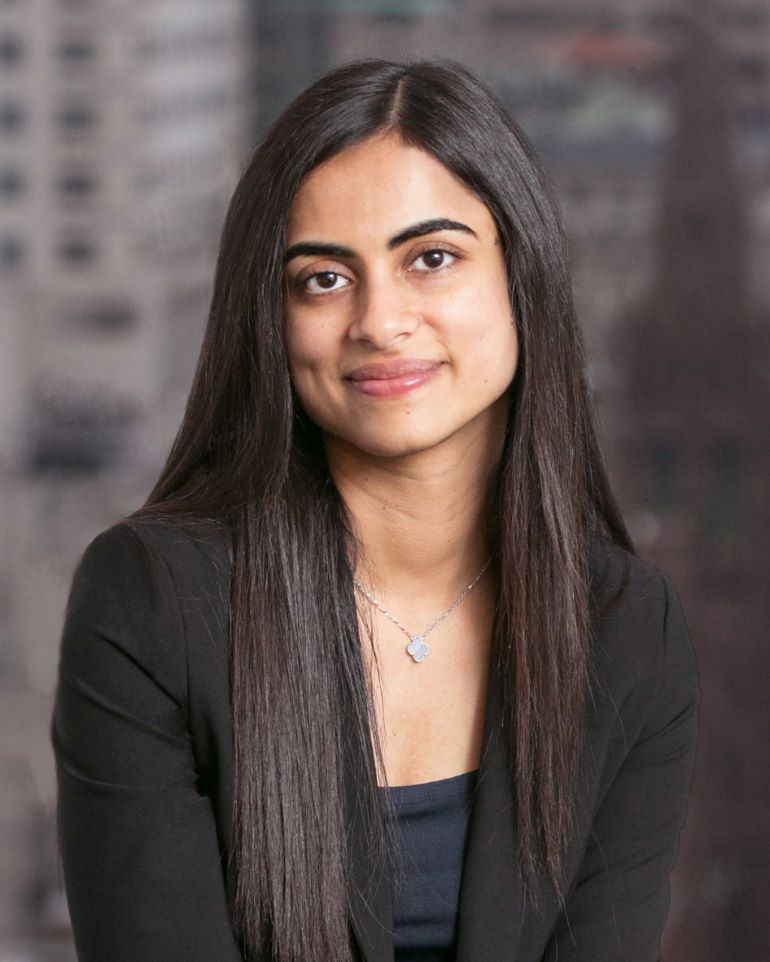 In a separate webinar, LMC Automotive says it expects global light-vehicle production to fall about 20% in 2020, to 70.8 million. That’s down from 88.8 million in 2019. Pete Kelly, managing director, says it will then take until 2024 or 2025 for global production to recover to around 95 million, about where it was in 2018. (Dhivya Suryadevara, left)

In North America, the LMC forecast calls for a “normal” level of output, roughly equivalent to 16.3 million units in 2019, no earlier than 2022.

“Why not any sooner? You need to look at the economy,” Kelly says.

After five straight years of U.S. light-vehicle sales of 17 million and higher, Wards Intelligence forecasts 13.3 million deliveries this year, 15.1 million next year and 16.2 million in 2022.

Unemployment numbers this year have spiked higher and faster than any time “in recorded history,” Kelly says. “Now, I know that some of these jobs are going to come back. Lots of them are not.”

High unemployment is likely to depress demand, after the COVID-19 crisis is in the rearview mirror, Kelly says. “Even if you were to solve the biological problem of the pandemic tomorrow with a vaccine, we would still be left with some economic scarring.”

Sachin Lawande, president and CEO of supplier Visteon Corp., says at the Deutsche Bank conference that his firm expects to stick to its recent belt-tightening. Besides strict controls on expenses, Visteon implemented temporary salary reductions and postponed projects that are not critical in the near term.

“We are finding opportunities to be more efficient,” Lawande says. “Many of the changes we are making will remain long after COVID is behind us.” Visteon’s product lineup includes instrument clusters, cockpit computers, head-up displays, infotainment, connectivity, and advanced driver assistance systems.

“Suppliers that to an extent are not in a strong financial position … that have key launches on the horizon, we think there may be an ability to take some of that work,” he says at the Deutsche Bank conference.

He says the pandemic interrupted some potential merger and acquisition talks, but Massaro says the “pipeline” could become more active again later this year or in 2021, once travel becomes easier, and provided there’s less all-around uncertainty in the market. He says, “We think those opportunities are going to come back, and we want to be ready for them.”