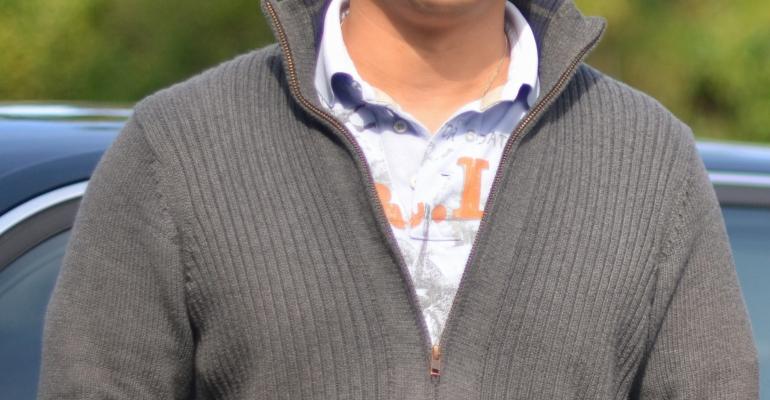 Which Vehicles, Owners in It for Long Haul

Toyotas and Hondas top the list of vehicles kept by their owners for 10 years or more.&nbsp;

Toyota and Honda buyers hold on to their vehicles the longest.

So says a study that determined the percentage of original owners who kept their new-vehicle purchases 10 years.

The top five vehicles and percentage of original owners maintaining a long-term relationship with them:

Of the top 15, Hondas and Toyotas held every spot except for No.11. The Subaru Forester CUV occupied that position with 22.9% of buyers in the 10-year ownership club.

The overall average percentage of owners keeping their new-car purchases that long was 13.5%, according to the study by iSeeCars.com, an online used-car marketplace and research firm.

“While it's not surprising that many Toyotas and Hondas made the list, based their reputations on reliability, what is surprising is the makeup of the (vehicles),” says Phong Ly, CEO of iSeeCars.com, noting 10 of the top 15 are CUVs, SUVs and minivans.

“These vehicles tend to be largely family cars, so if people buy these cars when they are just starting their families, it stands to reason that these cars would suit them for many years,” he says.

Of note was the Prius ranking No.2 on the long-term ownership list, Ly says.

A 10-year-old car averages about 150,000 miles (240,000 km), and some consumers have expressed concerns about the lifespan of hybrid batteries.

But studies by Consumer Reports and others have shown no long-term decrease in hybrid-car battery effectiveness, Ly says. “There is a rather large contingent of Toyota Prius owners who are happily touting the fact that their cars have logged 100,000 miles (160,000 km) or more,” Ly says.

Just because original owners don’t hang on to their vehicles for a long time doesn’t necessarily reflect problems or dissatisfaction.

The bottom of the list was populated primarily by domestic nameplates known for their use in commercial or rental fleets (such as the Chevrolet Impala, Chrysler Sebring and the Ford Taurus) or by cars that are leased a lot (such as the BMW 5-Series).

“All of those markets are designed for cars that are no more than a few years old, so a decade after these 2005 cars were introduced, most of them would be sold by their second or third owners, rather than the original owners,” Ly says.

When they finally do hit the used-car market, vehicles kept by their first-time owners for a long time draw a lot of shoppers, according to iSeeCars.

“Cars kept by the original owners for a decade tend to be well-cared-for, in terms of actual maintenance and repairs as well as overall cleanliness, so a car shopper is likely to find more value than in a car that has been through multiple owners and with a history that may not be so straightforward,” Ly says.