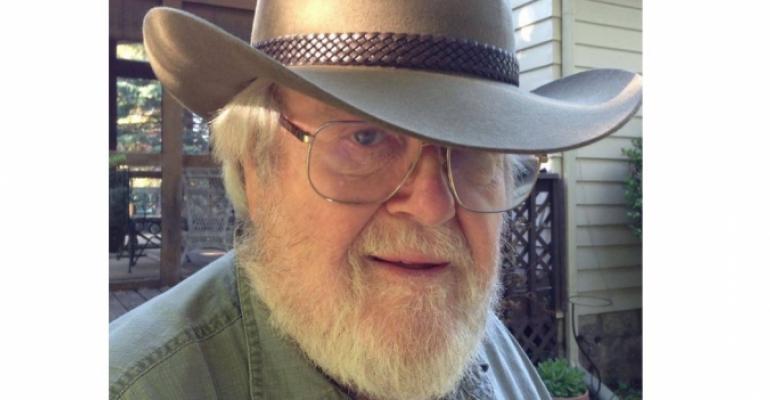 He contributed to media outlets worldwide, but he was especially interested in the Australian auto industry and had a front-row seat during the rise and spectacular fall of domestic manufacturing.

Alan Harman, a long-time correspondent for Wards, died Oct. 9 after battling cancer for more than a year. He was 78.

Harman began his journalism career in 1987, writing for news outlets and newspapers in the U.S., New Zealand, Ireland and South Africa. In 1992, while living in Australia, he started working for Wards as an Asia-Pacific correspondent and wrote for Wards International, a twice-monthly newsletter covering the global auto industry.

He contributed to other media outlets in Bermuda, Canada and Thailand, but he was especially interested in the Australian auto industry and had a front-row seat during the rise and spectacular fall of domestic manufacturing.

His WardsAuto story on Oct. 20, 2017, about the last day of production at General Motors’ Holden vehicle plant captured the mood of a region in economic turmoil.

“They held a wake in South Australia at a private ceremony attended by more than a thousand close friends gathered around the body,” Harman wrote about Holden, which followed Ford and Toyota plant closures in Australia.

“But as many as 50,000 could have attended – the number of people estimated to have lost their auto-industry jobs in recent times as, one by one, manufacturers quit building cars Down Under.”

Beyond news from Australia and New Zealand, Harman was skilled at finding automotive technology news from all over the planet – from the buildup of electric-vehicle charging infrastructure in Singapore to obscure university research into replacing automotive sparkplugs with jet-aircraft technology.

“Alan was a copy-generating machine for Wards, but more than that he had a great sense of humor and, like the fisherman that he was, a never-ending stream of terrific stories to tell from a career that took him around the world and back,” Wards Editorial Director David E. Zoia says.

“He always had a positive outlook, took even bad edits to his copy in stride and he never appeared rattled no matter what curveballs life threw to him.”

Harman relocated to the U.S. in 2008, where he continued filing technology and industry stories for Wards at a prolific pace, even from his hospital bed in recent months while battling cancer. He became a naturalized U.S. citizen in 2013.

“He was eager to chronicle every aspect of the Australian auto industry, but he also unearthed stories from small markets and had a particular interest in developing technology. He was easy to work with, and I will miss him.”