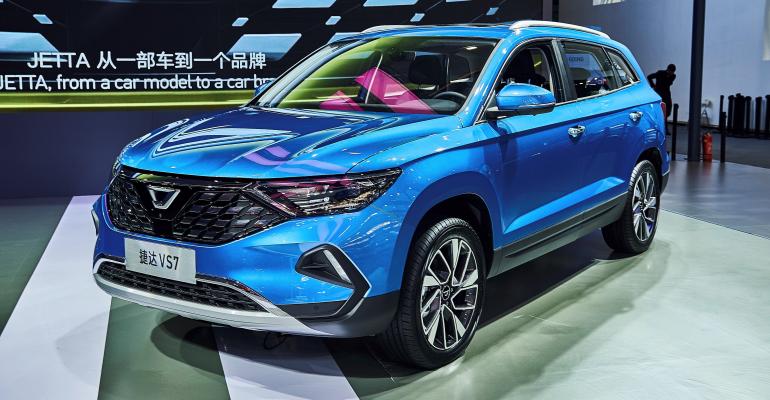 While the overall market in China decreased 30% from January to April, Jetta actually gained market share.

Volkswagen is claiming increased demand in China for personal car ownership post COVID-19 is the reason its entry-level Jetta model is seeing a sales surge.

The automaker says it has witnessed a trend for customers to avoid crowded public or shared transportation resulting in increased interest in its Jetta range, which includes one sedan and two SUVs. Together they have laid claim to 1% of the world’s biggest auto market.

Since its market entry in September 2019, some 81,000 Jetta cars have been delivered to customers.

Despite the enormous negative impact of the pandemic on China’s automotive market, Jetta’s results in the first four months of this year show only a downturn of 12% when compared to the four months from market entry in September to December 2019.

So while the overall market decreased 30% from January to April 2020, Jetta actually gained market share.

VW says the model is appealing mostly to first-time buyers responsible for 80% of the car’s sales, and customers are mainly located in emerging cities.

In March it introduced the Jetta VS7 SUV, completing the model lineup of three cars that also features the VS51 SUV and the VA31 sedan.

All models are produced by the FAW-Volkswagen factory in Chengdu, working closely with FAW-VW’s central hub in the city of Changchun.