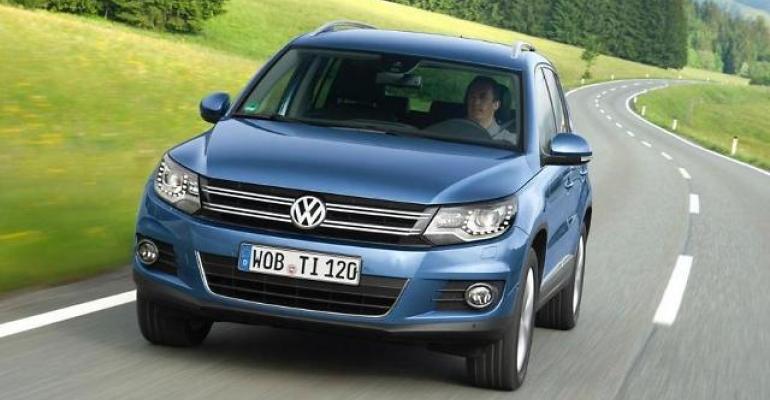 Original plans called for output of about 2,500 first-generation Tiguans per month.

Following the production start of the second-generation Tiguan at its main factory in Wolfsburg, earlier this year, the company transferred output of the old model to Osnabrück.

The Wolfsburg plant is producing welded bodies, with Osnabrück responsible for paint and final assembly operations.

Original plans called for the production of about 2,500 first-generation Tiguans per month.

To manage the higher output, the automaker is bringing about 300 workers from its Volkswagen Autoeuropa factory in Quinta do Anjo near Palmela, Portugal, to Osnabrück.

Some Portuguese workers already are in Germany, but most won’t arrive until after the summer shutdown.

Volkswagen currently is installing a container village near the plant to accommodate the Portuguese workers.