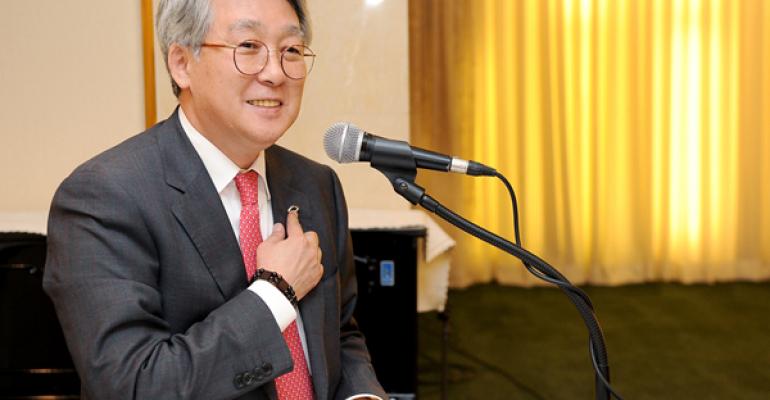 Prosecutors are aggressively pursuing criminal action while VW and Audi vehicle owners continue to push for a big cash settlement.

Volkswagen’s proposed $10 billion payout to U.S. owners of diesel-equipped vehicles caught up in an emission-rigging debacle has infuriated owners of VWs and Audis in Korea, who are demanding equal treatment and compensation from Audi Volkswagen Korea.

VW contends the U.S. deal does not apply to other markets, because relevant emissions standards are much tougher in the U.S.

However, in Korea, where standards virtually match those of the U.S., the Seoul Central District Prosecutor’s Office aggressively is pursuing criminal action against VW Audi Korea and potentially against several of the importer’s executives, both present and past.

Attorneys at the Barun Law firm in Seoul, which is representing more than 4,400 affected VW or Audi owners seeking punitive and personal damages, are urging the courts to demand the automaker provide equal settlement terms for buyers of the same models in Korea.

The affected owners and others also have joined in a petition asking the Ministry of the Environment to inspect all Audi and VW vehicles equipped with diesel or gasoline engines that are offered for sale in Korea to determine if the emission-rigging scheme is even more pervasive.

The emissions scandal has spread beyond diesel-equipped vehicles to the gas-powered Golf 1.4L TSI. On June 27, 26 owners of the vehicle sued Audi VW Korea and its German parent, alleging the car’s software was rigged to pass emissions tests and testing of its sound levels also was rigged.

Barun Law also is representing those owners and asking others to join in the action. In the past year, 1,567 Golf 1.4L TSI cars have been sold in Korea.

Jason Ha, lead lawyer of the lawsuits at Barun Law, issued a public statement saying, “Whether Korean or American, everyone who purchased one of these cars whose exhaust readings have been illegally tampered with is a victim of fraud, so they should all receive the same compensation.”

The prosecutor’s office in Seoul now smells blood and already has arrested one VW executive who held a director-level position and was in charge of emission and acoustics testing. The government contends software and testing records were switched to deceive the Environment Ministry and evade regulations.

In addition, prosecutors on June 29 disclosed Park Dong-hoon, CEO of Renault Samsung Motors, has been summoned for questioning on July 5. Park ran Audi Volkswagen Korea from 2005 to 2013 before leaving the company to head up sales at RSM.

VW/Audi Fined in Korea, But Customer Wrath May Be Toughest Penalty
Dec 01, 2015