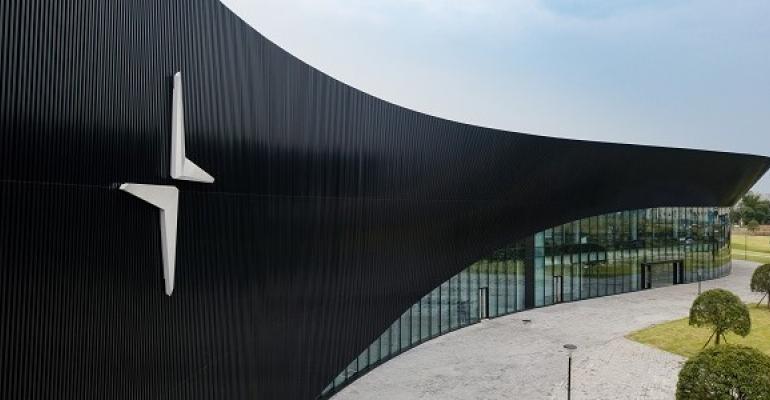 The Chengdu facility will produce Polestar 1 hybrid-electric vehicles for both China’s domestic and global export markets with the first customer deliveries expected before year’s end.

The automaker, owned by China’s Geely, has opened the doors on the production center in Chengdu to produce the Polestar 1, the brand’s performance hybrid built on a carbon-fiber chassis. The facility will produce vehicles for both China’s domestic and global export markets with the first customer deliveries expected before year’s end.

Despite the company’s ownership status, China was an obvious choice for Polestar’s dedicated production plant because the country is the world’s largest EV market and, secondly, to avoid China’s import tariffs on foreign-made vehicles.

Five hundred Polestar 1 cars are planned to be built per year in the new Chengdu facility, with a total of 1,500 planned over a 3-year production cycle. Production of the battery-electric Polestar 2 is planned in Luqiao, China, in early 2020.

The brand bases much of its claims of premium craftsmanship on a production process overseen by highly trained quality control auditors, each with at least 10 years of experience.

It also makes climate-friendly claims for its new center in the hope of achieving Gold status in the globally-recognized Leadership in Energy and Environmental Design ratings (LEED). A Scandinavian influence on the center comes from architecture and design company Snohetta which has incorporated a customer experience center, including a test track and a glazed atrium offering a panoramic view over the factory floor into the plant.

Thomas Ingenlath, chief executive officer of Polestar, says: “Here in Chengdu we are not only manufacturing a premium hybrid-electric performance car. We have also created an inspirational manufacturing environment, a great place to work and visit. It truly reflects the Polestar brand.”