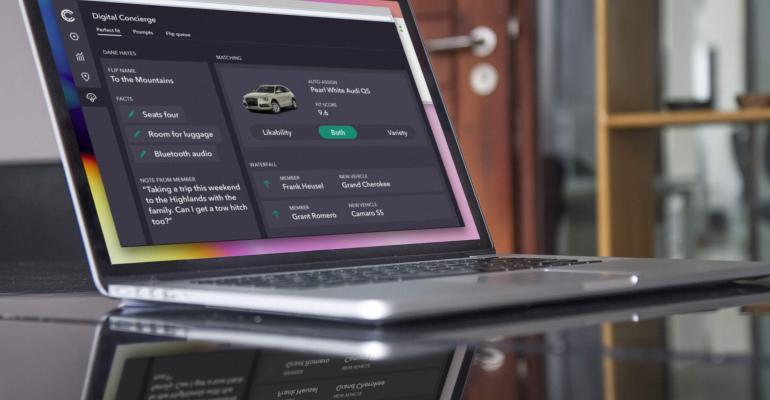 He is president of Clutch Technologies, a Cox Automotive company that offers a digital platform to dealers and automakers to run vehicle-subscription initiatives, many of them evolving. 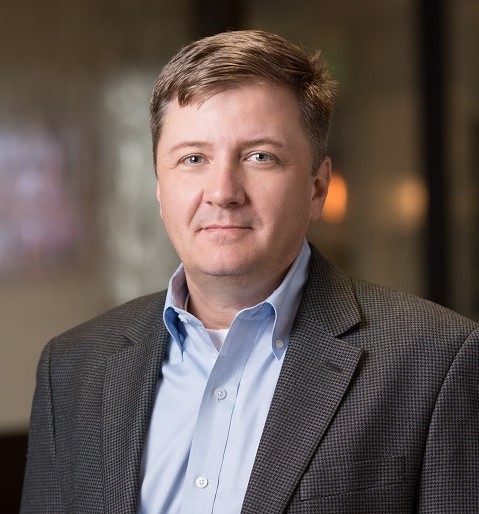 Zappa draws the distinction between multi-vehicle and single-vehicle subscription services.

With the latter, subscribers can swap in and out of vehicles, switching from, say, a sports car to an SUV depending on wants and needs at a given time. (Zappa, left)

“When most people think of vehicle subscriptions, they think of getting in and out of vehicles,” Zappa tells Wards.

But doing that is pricey, much more than a standard car-loan or lease payment. “A multi-vehicle subscription is the mountain top for consumers,” Zappa says.

The limited number of climbers to that peak have the wherewithal to reach it.

Costing $1,800 a month, it allowed users to switch in and out of various vehicles 18 times a year. General Motors ended the program in late 2018, saying it will return in different form this year.

One cited problem with the original plan: It allowed too many annual swaps, requiring dealers to stock high inventories. Another hangup was low consumer participation, despite the buzz when it debuted. For instance, only 47 people signed up in the huge Dallas-Fort Worth metroplex market.

When it relaunches, Book by Cadillac will use Clutch’s platform, says Zappa. The original vehicle-swap program didn’t.

Zappa says he’s “hell-bent on seeing multi-vehicle subscription programs take off” at some point, perhaps in a layered-on way.

But for now, single-vehicle plans have broader appeal – and lower subscription rates. “They are gaining traction in the marketplace,” Zappa says, expecting it to accelerate.

A one-vehicle subscription service might appeal to consumers who want to get the feel of an electric vehicle but aren’t ready to buy one, he says, adding that shorter-term proposition could aid automakers who “want to introduce EVs at faster rates” than people are buying them.

Currently, battery-electric vehicles account for about 2% of the U.S. auto market.

Steer is a start-up company that offers subscriptions exclusively for battery-electric and plug-in hybrid vehicles. It allows participants to swap vehicles monthly. Sixteen models are in the fleet.

“People are shocked there are that many EVs,” says Steer CEO and founder Sonya Harbaugh. “They mainly know of Tesla and the Nissan Leaf.” 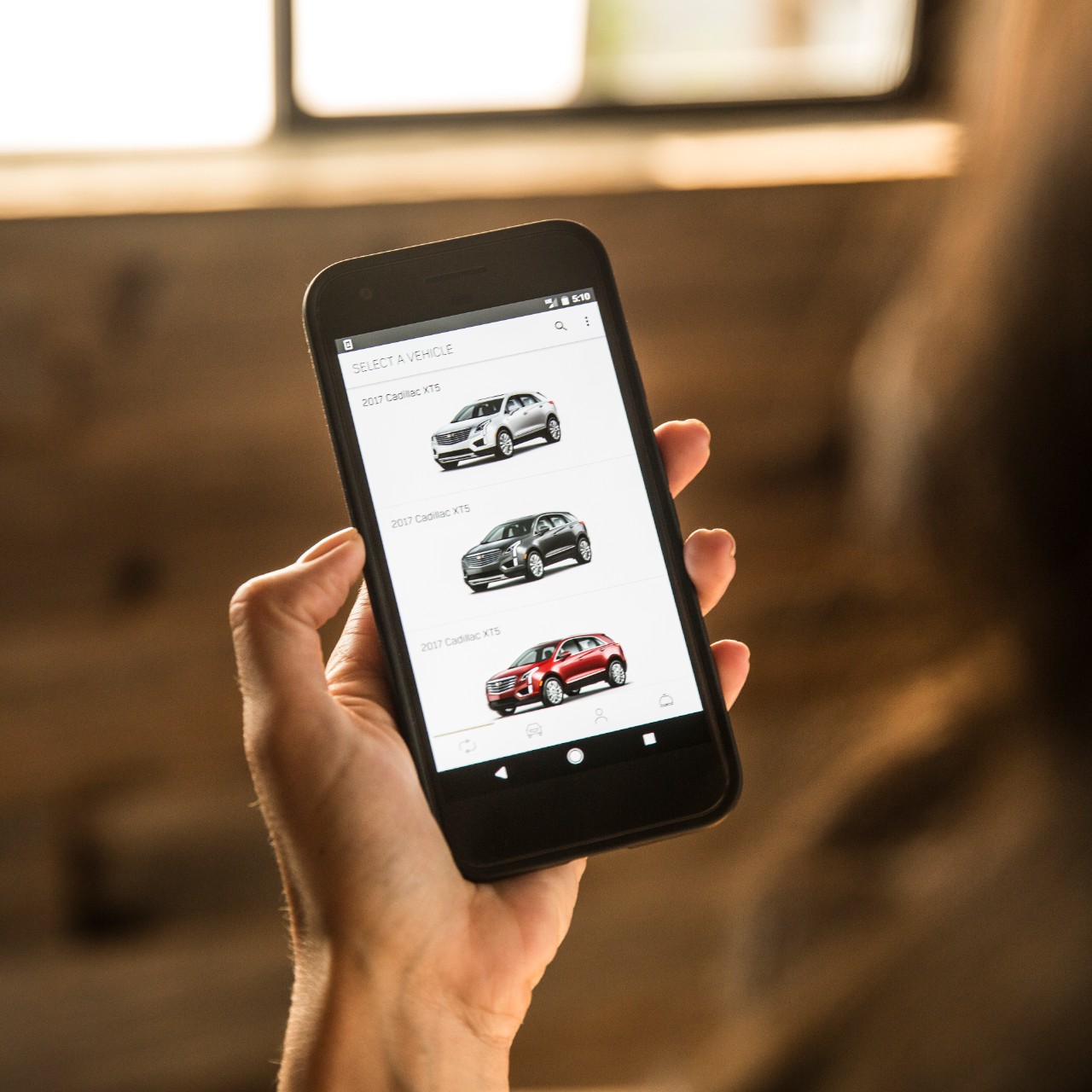 Increasing public awareness in EVs and in an EV subscription service is challenging. “It hasn’t been all smooth sailing,” Harbaugh says.

A single-vehicle subscription service might appeal to people with short-term transportation needs or consumers who loathe long-term commitments, such as to a 7-year car loan or 3-year lease. (Original Book by Cadillac app, left)

Then there are pragmatists who are willing to pay extra for convenience. They’re averse to lengthy car shopping, price negotiating and the burdens of vehicle ownership, such as maintenance and repairs, Zappa says.

Volvo offers Care by Volvo for that group and others. It costs about $700 a month for a subscription to a compact XC40 CUV that leases for under $400.

But Care by Volvo covers repairs, maintenance and insurance. Since introducing the service two years ago, “it’s been a bumpy road,” Anders Gustafsson, head of Volvo in the U.S., says at J.D. Power’s recent Auto Summit in Las Vegas.

The main culprit was the insurance. Volvo originally offered a flat rate for subscribers. But insurance costs vary from state to state, city to city, person to person.

“In some states, it is 50% of the (subscription) product,” Gustafsson says. Volvo has whittled its program’s insurance cost down to 30%, he adds. “You need to know when to say yes or no to customers.”

Volvo’s pioneering subscription program “is not a big part, but one part of our business,” Gustafsson says.

“Care by Volvo is kind of a lease with a subscription element to it,” Zappa says. “There’s a genius to it, but insurance was an issue.”

He considers subscriptions “as a slight premium” for people uninterested in vehicle ownership. It’s a matter of “giving up equity for flexibility.”

Leasing faced a chorus of skepticism when it debuted years ago, he notes. “Starting out, leasing was perceived by some people as the devil’s child.”

Now, he says, “subscriptions could compete with leasing, particularly the one-vehicle programs.”

A good subscription model “makes it simple for customers,” says Joe George who heads the Cox Automotive Mobility Group. He sees subscriptions as filling a market gap between renting and leasing.

Some subscribers use the offering to do long-term test drives, says Alex Fraser, assistant vice president of Pivet, a Cox Automotive company that partners with Clutch and provides fleet-management services to dealers.

“For example, someone might subscribe to a Porsche for four or five months to try it out,” he says. “Seventy percent of clients for Porsche Passport (the German luxury brand’s subscription service) have never driven a Porsche before.”

George says Cox is “bullish on both single- and multiple-subscription services.”

For now, subscription-service vehicles account for only 2% of total miles driven, compared with 95% for personal vehicles, says Cox Automotive Chief Economist Jonathan Smoke. “Only a tiny part of the population even knows what a subscription service is, let alone partakes in it.”

That will change with time, Zappa predicts, adding subscription plans are on an upward trend.