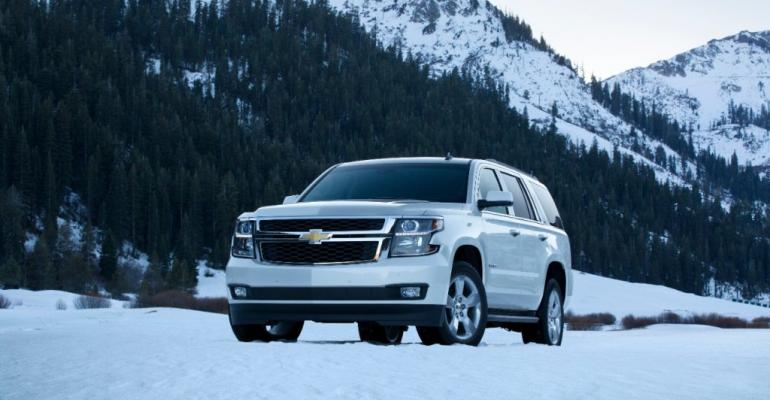 The government says the proposed increase in utilization fees, enacted when import duties were cut as Russia joined the World Trade Organization, reflects continued devaluation of the ruble.

ST. PETERSBURG – Global automakers operating in Russia want the government to drop a planned 65% increase in vehicle-utilization fees enacted at the same time import duties were cut as the country joined the World Trade Organization.

A petition to stop the increase from taking effect Jan. 1 as scheduled has been submitted to Prime Minister Dmitry Medvedev. The government has indicated it may consider the petition and revise the fees before the end of November.

Denis Manturov, Russia’s Minister of Industry and Trade, says the increase taking effect Jan. 1 was made necessary by devaluation of the ruble. Automakers argue the higher fee will drive up the price of imported cars and further damage sales that have been in a 2-year tailspin.

When Russia joined the WTO in 2012 it set utilization fees of RR20,000 ($300) for cars and RR150,000 ($2,250) for trucks and buses. Revenues were earmarked for recycling cars at the end of their lifecycle and initially applied only to imports. The fees were levied on locally built cars and those built by foreign manufacturers in Russia following European Union complaints of discrimination against importers.

The government then compensated local and global producers with Russian plants with subsidies roughly equal to the amount of the fees. But when the government began discussing utilization-fee increases of 20% to 25% last spring it indicated it could not afford to continue paying out the subsidies at the same rate.

The planned 65% boost reflects continued devaluation of the ruble.

Vehicle importers and foreign automakers with Russian operations that do not receive the subsidies are among the leading critics of the fee increase. They include truck manufacturers Volvo, Scania and MAN.

A Volvo Trucks Russia spokesman notes the government has placed a moratorium on the introduction of new non-tax payments for foreign as well as domestic businesses and organizations until Jan. 1, 2019.

Ministry of Industry and Trade analysts say the utilization fee was meant to prevent imported vehicles from flooding the Russian market. But that concern has been addressed by the shrinking car market; industry figures show car imports from January through October totaled 222,800, down 53% from prior-year, while truck imports were down 76% at 11,100.