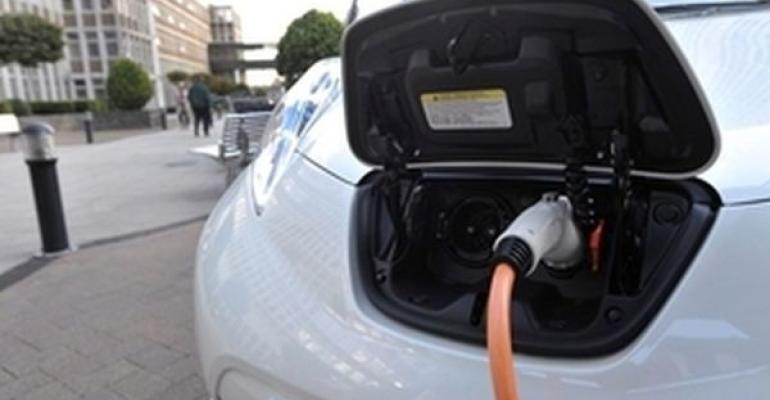 The cuts are “totally at odds with government ambition to be the world leader in the takeup of ultra-low-emission vehicles announced in its Road to Zero Strategy,” the Society of Motor Manufacturers and Traders says.

In a decision the auto industry calls astounding, the U.K. government is cutting the purchase incentives for zero-emission cars and eliminating subsidies for buyers of plug-in hybrids.

The Society of Motor Manufacturers and Traders says the move will have far-reaching consequences for consumers, the environment and industry.

The cuts are “totally at odds with government ambition to be the world leader in the takeup of ultra-low-emission vehicles announced in its Road to Zero Strategy,” the SMMT says in a statement.

“New grant rates will come into effect on Nov. 9, (but) if sales are higher than expected we may reduce grant rates earlier than this date,” a government statement says.

SMMT CEO Mike Hawes (below, left) says the move sends yet more confusing signals to consumers and will make it virtually impossible for government and industry to meet their CO2 reduction targets.

“Given the importance of environmental goals, it’s astounding that just three months after publishing its ambitious vision for a zero-emissions future, government has slashed the very incentive that offers our best chance of getting there,” Hawes says in a statement.

“Industry is working hard to address the challenges of CO2 and air quality but, while it can produce the technology, it cannot determine the pace of uptake.

“We have consistently said that if the U.K. is to be fit for an electrified future, we need a world-class package of incentives and infrastructure. Government needs to rethink its policy, else its ambitions will never be realized.”

Hawes points to Denmark, where sales of all-electric cars plummeted 73% in the year after its government announced EV tax incentives would end, and he says that market still has not recovered.

“Removing the incentives not only impacts demand, it can impact supply as companies reallocate products to more supportive markets, which could mean a reduction in model choice for U.K. consumers,” Hawes says.

The government statement says the changes to funding will support the purchase of 35,000 of the cleanest vehicles and notes the 7-year-old plug-in car grant (PICG) reduced the price of more than 160,000 new ultra-low-emission vehicles.

“The PICG has helped the plug-in hybrid market become more established, and the government will now focus its support on zero-emission models like pure-electric and hydrogen-fuel-cell cars,” the statement says.

“With plug-in hybrid models like the Mitsubishi Outlander becoming popular among consumers, the government is focusing its attention to zero-emission models such as the Nissan Leaf and BMW i3.” 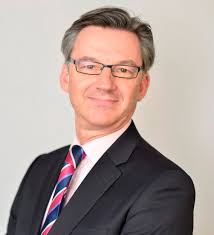 Mitsubishi UK says the decision contradicts the government’s stated objective of making the U.K. a world leader in green mobility.

Managing Director Rob Lindley says the government should be incentivizing plug-in hybrid technology, not pulling its support, because the technology bridges conventional gasoline- and diesel-powered vehicles and full-electric models.

“The decision to suddenly end grant support for some of the greenest vehicles on the road is extremely disappointing,” he says in a statement.

“Only last month the Prime Minister (Theresa May) was setting out a variety of excellent plans to stimulate the production of electric vehicles and support the implementation of additional charging infrastructure,” he says in a statement. “All this good work will be for nothing if the demand side of the equation is not equally incentivized.

“We are calling on the government to rethink this decision as a matter of urgency. Not doing so puts the Road to Zero ambitions in real jeopardy.”