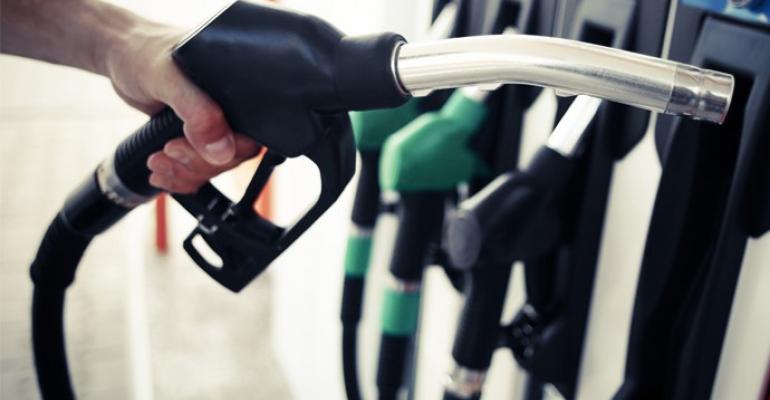 Current CAFE targets call for U.S. cars and light trucks to increase about 5% annually to an average 46.8 mpg by 2025. The revised rule will raise the standards 1.5% each year through model year 2026, to an average 40.4 mpg.

The final Safer Affordable Fuel-Efficient Vehicles Rule, announced Tuesday by NHTSA and the EPA, affects model-year 2021-2026 light vehicles and would have nationwide effect. The rollback sets up a potential clash with California air-quality regulators who want to maintain their own, stricter Corporate Average Fuel Economy and CO2 emissions standards.

“By making newer, safer, and cleaner vehicles more accessible for American families, more lives will be saved and more jobs will be created,” she says.

“We are delivering on President Trump’s promise to correct the current fuel economy and greenhouse gas emissions standards,” EPA Administrator Andrew Wheeler says. “Our final rule puts in place a sensible one national program that strikes the right regulatory balance that protects our environment and sets reasonable targets for the auto industry. This rule supports our economy and the safety of American families.”

California, joined by more than a dozen other states, has tougher fuel-economy targets than the federal government’s. California for years has had a waiver from federal Clean Air Act standards but now is challenging the Trump Admin.’s attempt to revoke that waiver. 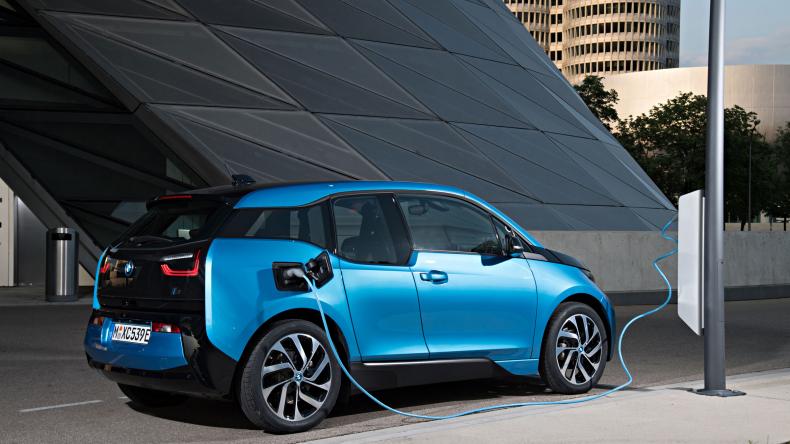 Four automakers – Ford, Honda, Volkswagen of America and BMW North America (left) – have sided with California, agreeing to produce vehicles that could average 50 mpg (4.7 L/100 km) by 2026.  Others, including General Motors and Fiat Chrysler, have endorsed Trump’s rollback.

NHTSA and EPA contend meeting the 2012 goal currently is unfeasible based on “technological feasibility; economic practicability; the effect of other motor vehicle standards of the Government on fuel economy; and the Nation’s need to conserve energy.” The agencies also say most automakers have not been able to meet rising standards without resorting to the use of credits bought from compliant automakers such as Tesla.

The new rule will reduce the average price of a new vehicle by about $1,000, leading to an increase in new-vehicle sales by up to 2.7 million vehicles through the 2029 model year, NHTSA and EPA say. The agencies also say the new rule will result in 3,300 fewer traffic deaths and 397,000 fewer injuries.

"The Trump Admin. is facing one of the biggest crises in modern history,” Jessica Caldwell, executive director of insights for Edmunds, says of the COVID-19 pandemic. “So while this new rule might offer a bit of regulatory certainty, it’s coming at a time of complete economic uncertainty, and seems to be more of an ideological power move than anything else.

“Given the current state of the market, it’s difficult to imagine that automakers could afford to pass along any of the cost savings currently outlined by the SAFE vehicles rule or depend on NHTSA/EPA's projections that a reduction in regulatory costs would lead to a boost in vehicle sales,” she says.

“Additionally, automakers have already solidified most of their plans up until 2026, and since the pendulum could swing back in the other direction during the next election cycle, it’s unlikely that they’d take on the risk of switching to less stringent guidelines, even if they could.”

FCA says in a release that fuel-economy standards apply not to consumers but to automakers, whose compliance is “measured by the type and number of vehicles consumers choose to buy.”

“Despite record highs in industry-average fuel economy, the automotive fleet has fallen behind the 2018 standards, which are already 10 mpg short of the original 2025 targets – an unachievable gap, based on consumer buying patterns,” FCA says.

Although increasing numbers of electrified vehicles for sale provide “the most direct path to regulatory compliance,” FCA says, U.S. consumers last year bought 8.8% fewer such vehicles than in 2018, accounting for 1.9% of total new-vehicle sales.