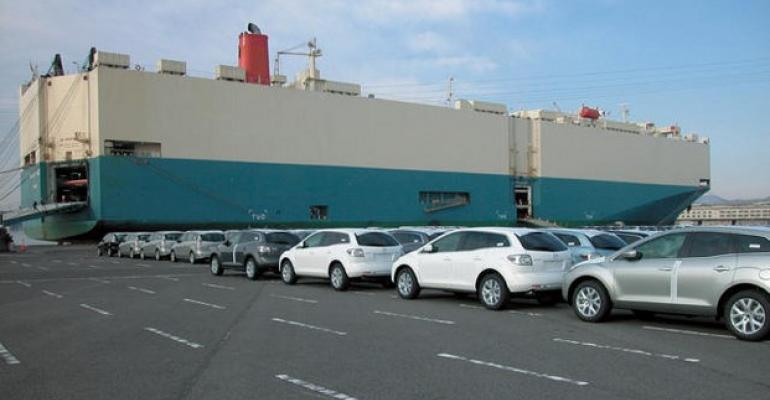 Tariffs on Japanese auto exports to Canada to be phased out under trade deal.
Industry News

The Australian government’s ratification of the Trans-Pacific Partnership means six of the 11 member countries have ratified the trade pact, the required number to bring it into effect Dec. 30.

The Australian automotive industry celebrates as the Australian government ratifies the Comprehensive and Progressive Agreement for Trans-Pacific Partnership.

Australia’s action means six of the 11 member countries have ratified the trade pact, the required number to bring it into effect Dec. 30.

For the other five – Vietnam, Malaysia, Chile, Peru and Brunei – the TPP rules will take effect 60 days after they ratify the pact.

Federal Chamber of Automotive Industries CEO Tony Weber says the partnership is the latest piece in the trade-agreement jigsaw puzzle that will lower prices for the newest automotive technologies for Australian consumers.

“In addition to lowering the cost of imports for Australian consumers, the agreement also enhances opportunities for Australian technology to supply chains across the growing Asia-Pacific region,” Weber says in a statement.

The TPP illustrates the benefits of open markets for Australians, he says, calling for the federal government to remove remaining tariffs and taxes on automotive technology.

“The 5% tariff and the luxury-car tax are simply a tax on technologies that can deliver better safety and environmental outcomes for Australian consumers,” Weber says.

The U.S. once was part of the TPP, but in one of his first acts as president, Donald Trump canceled American participation.

The 11 pact members are expected to meet early next year to discuss inviting Thailand and South Korea to join. The U.K. plans negotiations with the bloc after it quits the European Union in March.

The TPP members aim to counter the rise of protectionism and Trump’s trade war with China by enrolling countries concerned about the trend.

The accord unifies trade rules for business in economies covering 500 million people and $11.4 trillion, or 13% of the world’s gross domestic product.

For Japan, the TPP will see tariffs on automotive exports to Canada fall to zero from 6.1% in five years.