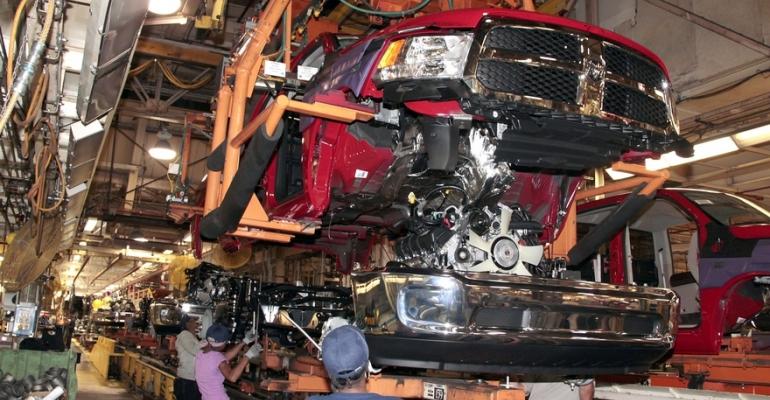 Nancy Johnson had pleaded guilty to violating federal anti-labor racketeering laws by using funds intended for worker training for personal use, including what government prosecutors described as lavish travel and entertainment.

The highest-ranking United Auto Workers official yet convicted in the unfolding scandal involving the misuse of money from a joint Fiat Chrysler Automobiles US-UAW training fund has been sentenced to a year and a day in prison by a federal judge in Detroit.

Nancy Johnson, 58, a former top administrative assistant in the union’s Chrysler Dept. – which meant she could speak for and in place of the UAW vice president in charge of the department – stood weeping before U.S. District Judge Paul Borman imposed the sentence.

Johnson had pleaded guilty to violating federal anti-labor racketeering laws by using funds intended for worker training for personal use, including what government prosecutors described as lavish travel and entertainment.

Under a plea agreement, Johnson has agreed to cooperate with federal prosecutors. David Gardey, head of the public corruption unit of the U.S. Attorney's office for the Eastern District of Michigan, said in court that Johnson had been living up to the agreement and has been of assistance to prosecutors.

Borman, who also fined Johnson $10,000, said federal sentencing guidelines and her misconduct as a union official undercut imposition of a lighter sentence despite her continuing cooperation with federal authorities investigating the abuse of FCA-UAW training funds. Johnson’s imprisonment was deferred for six months so she could continue cooperating with federal prosecutors.

Johnson said she was “truly sorry for my role in this conspiracy” and said she believed the assistance she has provided to prosecutors has prompted the UAW to enact new safeguards that would prevent future corruption.

Gardey said in court that Johnson’s conduct as a UAW official represented a “betrayal of the hard-working men and women who go to work in the factories every day to put food on the table for their families.

“She went along with the criminal intentions of her bosses and told others to do so as well,” he added.

The investigation began more than two years ago with the indictment of then-FCA vice president of labor relations Alphons Iacobelli.

So far government prosecutors have obtained guilty pleas from seven people, including Iacobelli and Monica Morgan, wife of the late General Holiefield, who headed the union’s Chrysler Dept. from 2006 to 2014.

Iacobelli has pleaded guilty to hatching a scheme whereby he diverted money from the training funds to union officials for their personal use and even paying off the mortgage on Holiefield’s house in suburban Detroit. The goal was to influence union officials’ behavior during negotiations and the administration of the contract, Iacobelli has said in court.

Iacobelli also diverted money from the fund for his own use to buy a used Ferrari and a jewel-encrusted, $36,000 fountain pen, and to make improvements to his Detroit-area home. 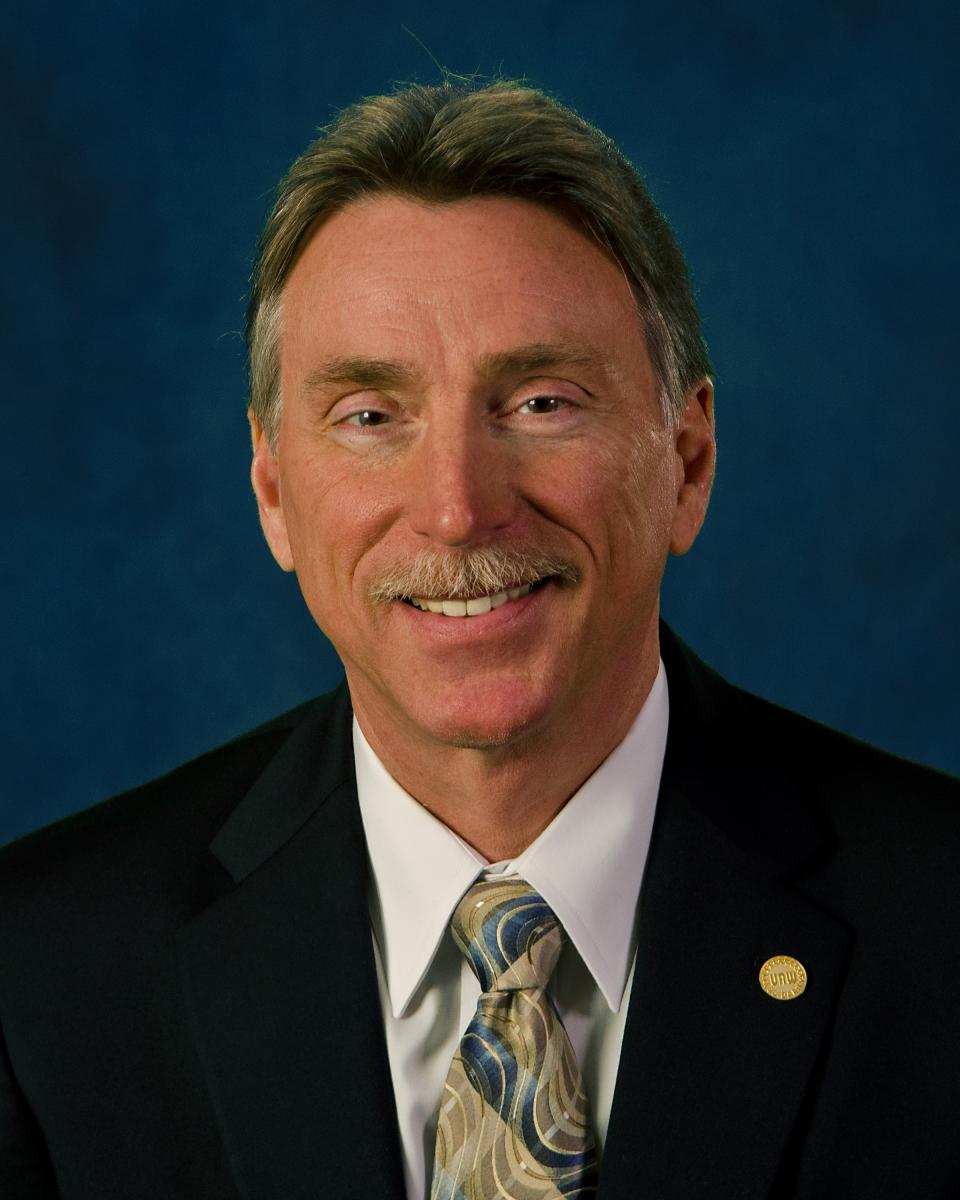 Johnson served until the summer of 2016 as the top assistant to UAW Vice President Norwood Jewell  (left), who resigned abruptly in December 2017 and also is under investigation. Federal investigators cited a party that was organized for Jewell by FCA with UAW help in the charges against Johnson.

The diversion of the funds has prompted the joint training center to sue for restitution.

FCA and the UAW both insist the scandal was the work of a handful of rogue officials.

“FCA US firmly restates that it was a victim of illegal conduct by Al Iacobelli and certain other rogue individuals who formerly held leadership roles at the National Training Center,” an FCA spokeswoman says in a statement e-mailed to Wards.

“FCA US also confirms that the conduct of these individuals – for their personal enrichment and neither at the direction nor for the benefit of the company – had no impact on the collective bargaining process,” the statement says.

Brian Rothenberg, a UAW spokesman, had a similar comment on Johnson’s sentence: “Today’s sentence rightfully punishes the unacceptable misconduct of a former UAW official who betrayed our members’ trust. When the UAW first confronted Nancy Johnson with her misconduct, she promptly resigned from the Union. The UAW also provided information about Ms. Johnson’s illegal conduct to the federal prosecutors at that time.”