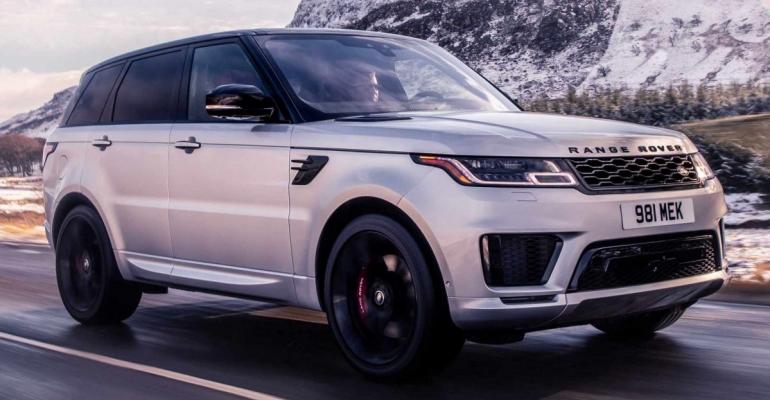 Luxembourg-based International Automotive Components has said it will expand its Elmdon facility near its longtime customer Jaguar Land Rover in the West Midlands of the U.K.

One European Tier 1 automotive supplier is betting on the U.K. finding a way around a hard Brexit in announcing plans to expand its manufacturing facility near its major client, Jaguar Land Rover.

Luxembourg-based International Automotive Components has said it will expand its Elmdon facility near its longtime customer JLR in the West Midlands of the U.K.

Some auto pundits might see this as a fairly high-risk gesture considering the PSA Group’s recent comments casting doubt on the future of its Vauxhall plant in Ellesmere, Cheshire, in the event of falling profits brought on by a no-deal exit from Europe’s customs union.

Nonetheless, IAC says it has experienced growth by supplying multiple models of JLR’s MLA platform, which its expanded facility will be used to produce. The site will be used for manufacturing, assembly and sequencing, in addition to housing some centralized U.K.-based functions such as engineering, program management, commercial, finance and IT.

The company also plans to invest in highly automated process manufacturing at the site. It currently supplies components and interior trim to Land Rover and Range Rover models and expects full production at the site in 2021, creating an additional 400 jobs.

“We are a customer-centric company, which is why it was an easy decision for us to expand our operations near our customer’s production sites,” IAC Group CEO said Manfred Gingl says. “IAC views the U.K. as a strategic market, and we look forward to continuing our partnership with JLR long into the future.”