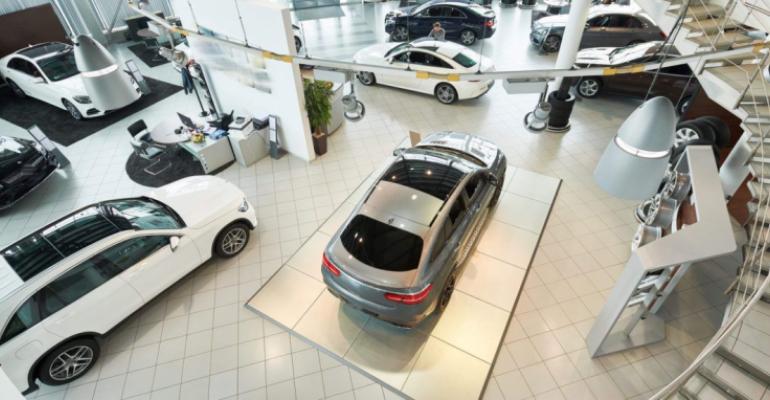 Supply and demand in the European used-car market could take three years to regain its balance, as happened during the 2012 fiscal crisis, according to Sumauto, a provider of digital services for used-vehicle dealers.

MADRID – Spanish dealers saw their used-car inventories depreciate by €92 million ($99.5 million) during the two months they were inactive because of mobility restrictions imposed by the COVID-19 pandemic.

Dealers reopening their showrooms as COVID-19 restrictions are lifted will face pressure to generate sales and cash.

“This will lead to a drop in the prices of used vehicles, especially in the B2B channel traditionally used by professionals as a ‘cash valve,’ with promotions of around 5% over normal prices,” reports autobiz, which tracks millions of used-car prices.

Supply and demand in the European used-car market could take three years to regain its balance, as happened during the 2012 fiscal crisis, according to Sumauto, a provider of digital services for used-vehicle dealers.

Newer secondhand vehicles in Europe depreciated at an annual rate of 11% in 2012, compared with the usual 12% to 17%, and it took until 2015 to return to normal levels. That means prices might not return to pre-COVID levels until 2023. 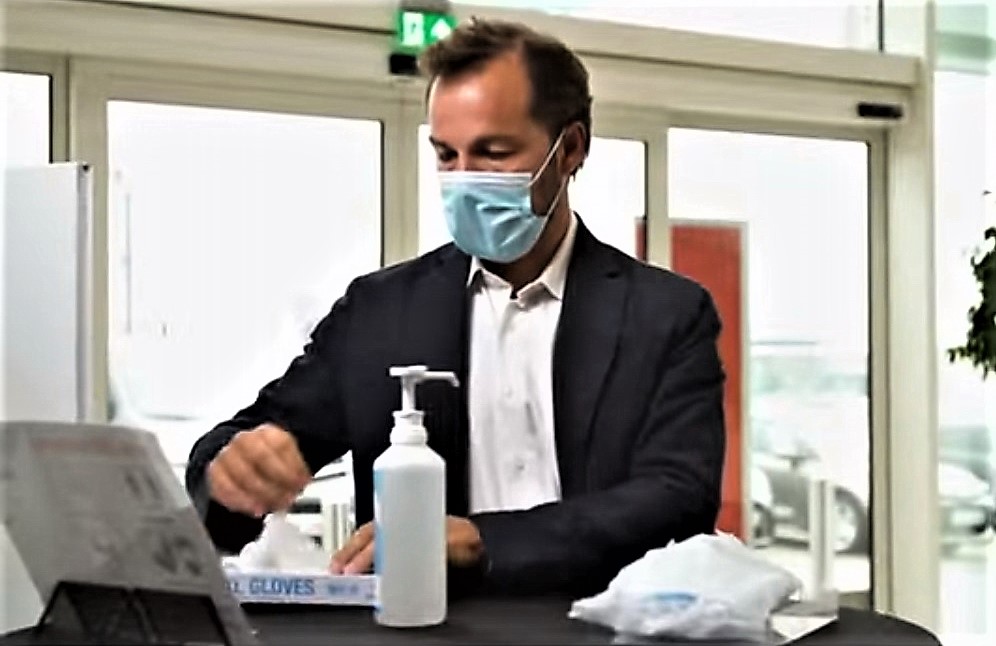 “Dealers cannot afford to keep an overstock of 200,000 used vehicles with the financial cost that this entails,” Sumauto CEO Nicolas Cantaert says. “They must play it safe and secure right now, and that is (by selling on) the internet. Thanks to its ability to increase the visibility of the vehicle offer and generate real interest traffic to purchase a car, the virtual environment is the best option.”

In the 2008 financial crisis, 30% of auto dealers in Spain closed their doors. In the two months of forced closure by COVID-19, dealers have temporarily idled 108,000 people, while new-car registrations are expected to drop more than 40% by the end of 2020.

Dealers in areas least affected by COVID-19 have begun reopening their showrooms. Dealers from areas such as Madrid, Barcelona, Valencia and Malaga, which generate the highest volume of sales, are still waiting to open. They could begin to receive customer visits in the coming weeks, once they receive government clearance.

Dealers which have reopened have adopted health and safety measures for customers and employees. Customers must request an appointment to avoid crowds and maintain physical distances established by health authorities. Dealers must make masks, gloves and sanitizer gel available to customers (above, left).

After two months of being limited to only servicing vehicles providing essential services, dealer repair, service and parts departments are returning to normal levels.

In a recent report, KPMG estimates the automobile business could start to recover in third-quarter 2020, but that forecast would be invalidated if, as European health authorities fear, there is a resurgence of COVID-19.