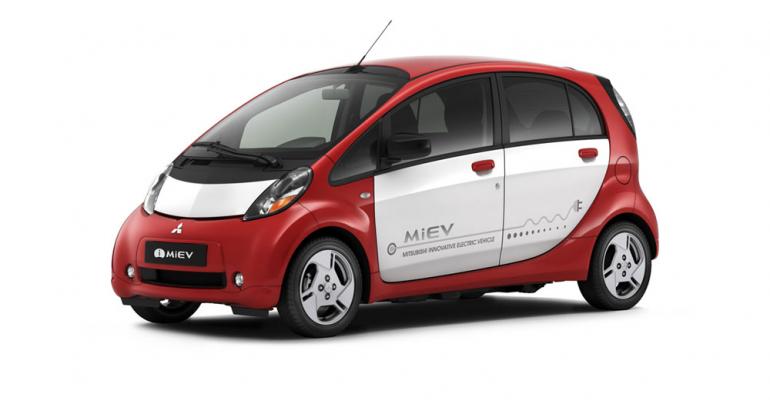 Subsidies are raised in only one category, which could help determine the true range of some EVs when their manufacturers apply for the additional &euro;500.

MADRID – The Spanish government sets aside €10 million ($13.2 million) to revive subsidies for purchases of electric vehicles, retroactive to Jan. 1.

The government also provides subsidies of €3,500 for EVs equipped with range extenders and €2,500 for plug-in hybrids.

Sources with GANVAM, the national association of dealers, service workers and vendors, criticize the new program because it does not subsidize electric bicycles and motorbikes. Registrations of electric bicycles are triple those of 4-wheeled EVs, GANVAM says, although only 203 electric bicycles were registered in Spain in the year’s first quarter.

Nissan praises the increased subsidies, even though its Leaf EV does not sell well in Spain.

The auto maker launches production of its NV200 electric light-commercial van in Barcelona next year.

Nissan also wants to install 30 rapid-recharging stations and eventually create a nationwide network managed by IBIL, a 50-50 joint venture between the Spanish oil company Repsol and the Basque Energy Agency.

The JV intends to design, build and operate a network of integrated services for electric transport in the Basque Country, but has fallen short of its goal of a network of 125 stations.