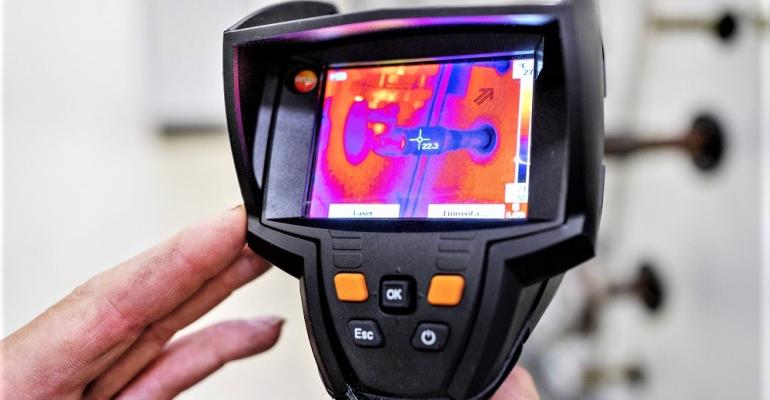 Much of the plant’s carbon-dioxide reductions have been achieved by the transition to renewable energies, which cut emissions from 45,000 metric tons a year to just 3,000 metric tons currently.

Škoda announces its first factory to go CO2-neutral will be able to do so by the end of the year.

Its Vrchlabí component plant in the Czech Republic is set to become the automaker’s first CO2-neutral site. Much of its carbon-dioxide reductions have been achieved by the transition to renewable energies, which cut emissions from 45,000 metric tons a year to just 3,000 metric tons currently.

The final step toward the year-end target will see further compensation measures and the purchasing of CO2 certificates.

The plant’s path to CO2 neutrality has seen the renovation of its heating system, which alone cut annual energy consumption by 6,700 megawatt hours in 2012 and 2013 – the largest individual saving to date. The plant also is pursuing 12 projects that will save more than 2,000 MWh of thermal energy and almost 1,800 MWh of electricity in total.

These include measures such as closing unused heating circuits, regulating room temperatures to save energy and specifically regulating air flow. In addition, factory lighting in numerous areas is linked to operating hours.

A team also has employed thermal imaging to detect heat loss not only around the building but also within the heating system to resolve leaks quickly and reduce CO2 output.

Michael Oeljeklaus, Škoda board member for production and logistics, says: “From the second half of this decade, we will exclusively be using CO2-neutral energy to produce vehicles and components at our Czech sites.”