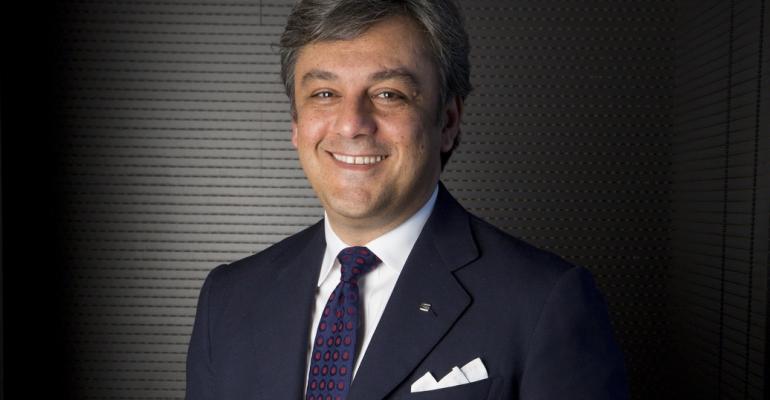 MADRID – Spanish automaker SEAT is prepared to follow hundreds of other companies leaving Catalonia and relocate its headquarters outside the autonomous region where a secessionist movement appears to be failing.

Company President Luca de Meo says in a letter to employees that the relocation would take place in the event of legal uncertainty. The region in northeastern Spain has been in the throes of an independence movement that culminated in an Oct. 1 referendum that Spanish courts ruled was illegal. Prime Minister Mariano Rajoy last week assumed direct control of Catalonia, sacked its secessionist government and called a snap election for Dec. 21, Reuters reports.

In his letter, de Meo acknowledges SEAT has prepared a contingency plan to relocate its headquarters out of Catalonia and parent company Volkswagen does not object to that change.

De Meo notes SEAT is Spain’s biggest automaker, with all its facilities located in Catalonia, and employs more than 14,500 people. The company also generates several thousand indirect jobs, mostly in the vicinity of Barcelona, the capital.

“So far, we have not had to make any decision (about relocating) because we have been able to develop our operating activity normally.”

De Meo states SEAT’s natural scope is Europe. “For this reason, for SEAT, being in Europe means preserving our interests,” he argues, indirectly reminding employees that European Commission leaders repeatedly have said an independent Catalonia would not be granted membership in the European Union.

With 85% of SEAT vehicles assembled at a 450,000-unit-capacity plant in Martorell, near Barcelona, currently sold in the EU, exclusion from the single market would expose those vehicles to tariffs and taxes they otherwise would not face. SEAT also would have to develop a new network of suppliers if it remained within an independent Catalonia.